NAME: Hilmar G. Moore | AGE: 88 | HOMETOWN: Richmond | QUALIFICATIONS: Sworn in on September 22, 1949 / Longest-serving mayor in U.S. history, with 59 consecutive years of service / Will
have a statue dedicated in his honor on October 3

• My great-great-grandfather was one of the signers of the Texas Declaration of Independence. My grandfather was a state legislator and an eight-year congressman. My father was a county judge and the mayor of Richmond. So I naturally gravitated toward politics.

• I had a speech impediment when I was a kid, and my good, smart mother made me do every kind of public speaking possible, including debate. Now I’d say that I talk too much most of the time. I’m an egotist, but the difference between me and most egotists is that I freely admit it and enjoy being one.

• The reason I went in as mayor is that my predecessor resigned in September 1949. I was at the Rotary Club at noon, and they wanted me to be sworn in at four o’clock that day. I was only 29, so I said, “Whoa, I need to talk to my father.” He told me, “If you have any idea of pleasing all of the people, save yourself a headache, because it can’t be done. If you want to please the most people with the dollars you have, then it’s a damned good experience.” After 59 years, I can say it has been a damned good experience.

• My philosophy is, If you’re not willing to improve the community you’re in, you can keep your mouth shut.

• When I was mayor for just a few years, I’d tell people that I disagreed with to go to hell. So my father called me in and said, “You are working for every citizen of Richmond, and they’re entitled to someone who will listen to them. If you don’t stop it, I’ll either run against you myself or get someone to beat you.”

• Everyone in town greets me as “Mayor.” No one calls me by my name anymore.

• I consider former state senator Babe Schwartz a real friend now, but we once got crosswise over the naming of the Richmond State School. He wanted to call it the John Fitzgerald Kennedy School. I won. Later, I was appointed by Governor Briscoe to the Public Welfare Board, and Babe shook his finger in my face and said, “You can have that job over my dead body.” And I told him, “Senator, I can’t think of any other way I’d rather have it.”

• I’m proud of the fact that if one of our commission meetings lasts more than an hour, something is wrong.

• I made the mistake of agreeing to go along with the statue, but I thought statues were for dead people. I may look dead, but I’m not. I still know who I am and where I am most of the time.

• I’ve never lost sight of the fact that I serve at the pleasure of the public. As long as the people want me, I’ll continue to serve. 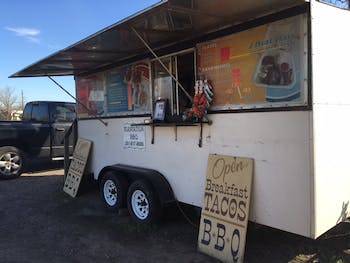 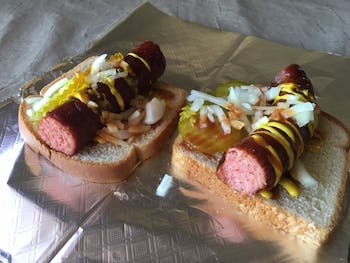 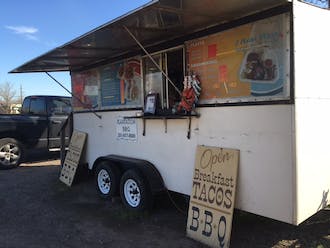 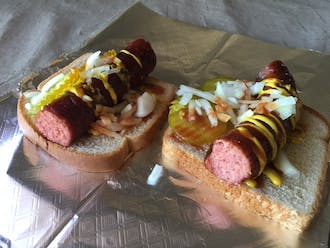 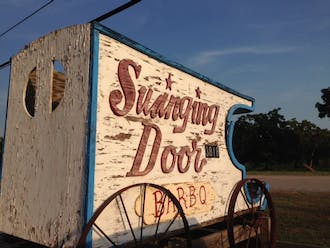 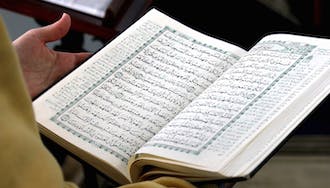