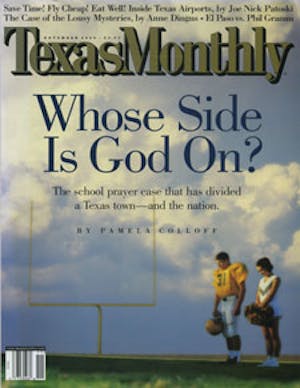 Austin’s Beaver Nelson has never been at a loss for songs, just for albums to put them on. By his mid-twenties he had lost his next-big-thing glow by twice signing record deals that failed to yield records, though the bulk of his fans (critics and fellow musicians) would have gotten theirs free anyway. By the time 1998’s Last Hurrah finally broke the cycle of false starts, a now-or-never vitality had added urgent texture to both gritty rock and disheartening balladry. The production is a bit fuller and Nelson’s vocals slightly more confident on the follow-up, Little Brother, but the narratives are just as compelling; alternating waves of swagger, torment, and blooze provide for a set without an underwritten song. Best of all, the stripped-down urgency lingers. “Remnant” and “My Bones Will Be the Picture Frame” are delivered as if they were Nelson’s last hurrah. At just 29, it shouldn’t be.