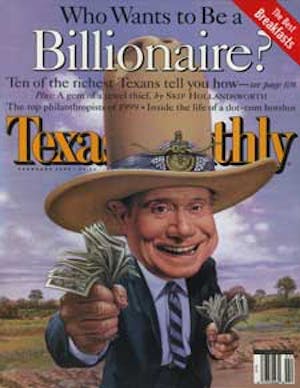 Slaid Cleaves is a craftsman. Broke Down, his second national release, is carved and polished just so, the work of someone who has studied his influences: Woody Guthrie, Hank Williams, Bruce Springsteen. Lured to Austin from Portland, Maine, a decade ago by the work of Jimmie Dale Gilmore, Butch Hancock, and Robert Earl Keen, Cleaves has soaked up some of that Texas spirit to become a storyteller with a keen eye for character and a spare Hemingway-like pen. Producer Gurf Morlix, who’s worked with Lucinda Williams, shares that mind-set, adorning Cleaves’s raspy tenor and acoustic guitar with spare organ flourishes (courtesy of Ian McLagan) on the title track and haunting lap steel that fleshes out the lament of “Cold and Lonely.” Like Billy Bragg before him, Cleaves sets Guthrie’s lyrics to “This Morning I Am Born Again” to a lilting melody, and he ends the album with a sweetly homespun take on bluegrass legend Del McCoury’s “I Feel the Blues Moving In.” On “One Good Year” Cleaves sings: “I’ve been chasing grace, but grace ain’t so easily found.” Perhaps on this album, he has found it. by Luann Williams