As part of the rap outfit UGK—his partner was the late Pimp C—the Port Arthur rhyme veteran has earned many a peer admirer in the notoriously prideful hip-hop world. He is working on his second solo album, II Trill, and appears this month at Austin’s South by Southwest Music Conference and Festival.

The first time I went, it was more about me performing. But every year since then, it’s been more about trying to take in different talent, to see people—like Amy Winehouse last year—explode onto the scene right before your eyes.

We’re about 85 percent done. With Pimp’s passing [in December], I definitely want to make a dedication record for him. I don’t know specifics yet, but I know the way I want to go with it. I really want it to be big, but I don’t want some hook or chorus to dictate what I need to say.

Most of our readers won’t have a clue what you sound like. How would you describe your music?

It’s not typical rap. It’s Southern by the tone of voice and the sound of the music—a lot of bluesy, jazzy influence. Us being Texas and Louisiana boys, you hear that. Basically, it’s the sound track to your present-day barbecue. Read the full interview. 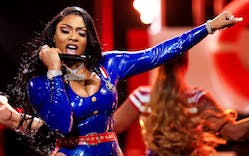 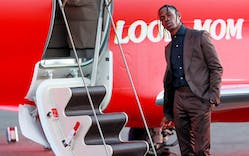 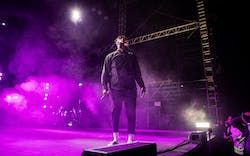 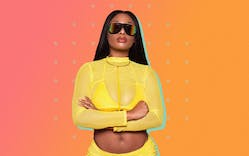