Around this time one year ago, a Tom Green County jury found themselves sitting in a freezing-cold courthouse full of locals, former FLDS members, and reporters, listening to Warren Jeffs’ monologues. (Example: “The conditions of present defense is such that I cannot use them they not having all-needed understanding for my defense which writing and representation by one who knows and understands the facts of these [thirteen-second pause] truths that can reveal a true defense involves not having the present counsel be the writers.”) On August 4, he was found guilty on two charges: aggravated sexual assault of a twelve-year-old and sexual assault of a fifteen-year-old. Five days later he was shipped off to Huntsville.

This week’s Texas Observer cover story, “No Refuge,” asks if the kids at the Yearning for Zion ranch are really safe. The evidence was troubling when I asked the same question in my 2009 article, “With God On Their Side,” and the Observer’s updated story has a good round-up of some new events that have taken place in recent months: the erection of a concrete stadium as wide as a football field; plans for a 30-foot-tall statue of Jeffs holding a little girl’s hand; Willie Jessop’s defection; a ban on toys, bicycles, and trampolines; and Jeffs’ selection of fifteen males to father all FLDS children.
For those who don’t follow the newspapers, blogs, and alerts, here are a few other FLDS-related events from the past year: 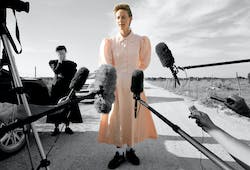 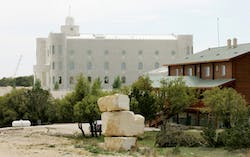 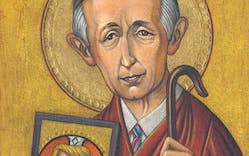 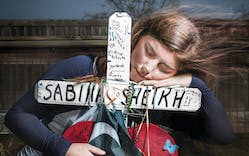 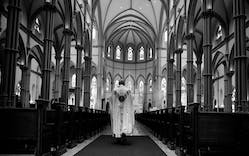 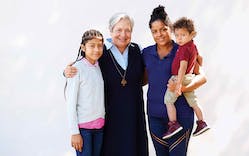 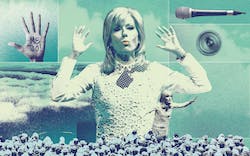