As you get older, you leave behind countless forks in the road, paths that led to lives you decided not to lead, and however wise your choices, there’s always a pang for the more beautiful or romantic might-have-beens. James Evans’s photographs remind me of all the rural and backwater lives I never lived. The lure of such places is not just the spectacle of the surrounding landscape but some faintly heard music, slower and simpler than the turbulent orchestra of urban life, an intimation of the life that might be lived there, less varied, less hurried, maybe a little less distracted, with the quality of time that sometimes gets called boring and is otherwise known as quiet.

People talk about landscape as place, but in photography it’s also always about time: about the various cycles of geology and meteorology, the million years it took to make this mountain range and the few seconds during which the light broke through the clouds that way. The rural runs on these other clocks of weather and seasons, and the rocks always remind you that you’re just a tiny fragment of time, you with your hopes, your prime, your marriages, your decline, your offspring, your secret failures, your slow erosion, all the things that seem interminable, expressible as some tiny fraction of what the indifferent rocks endure.

You could itemize what’s not in these photos, all the pictures a Dorothea Lange might’ve taken of houses, interiors, workplaces, ways of life, an economic reality that isn’t on display here—the reality of making a living, making a home, making the world, the world of labor. History isn’t here either: the old unfinished war with Mexico; the Odyssean migrations on foot north; the border that, when you actually get to the Rio Grande in Big Bend, turns out to be just a fictitious line down the middle of a real river, which even cows and cactus wrens ignore daily; the old economy of cows that’s been dying out for at least six decades; the new economies that passed by places like this; the wars and politics far away; and the peculiar identities that are Texan.

The land itself tells us we are looking at a particular place, the West, but there’s no emphasis on ranchers and cattle and the open range; there’s just arid spaciousness and luscious skies that seem to exist in some sort of inverse ratio to the dryness of the land. These photos are a portrait of a world, and they tend toward a more aesthetic and affectionate apprehension than the social-economic comprehension of the documentary. They understand the world in other ways. 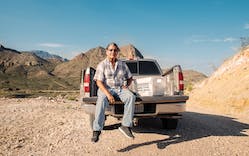 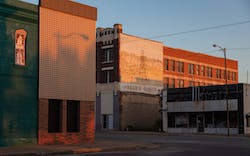 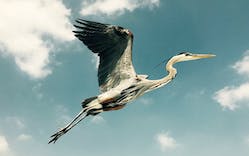 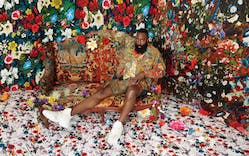 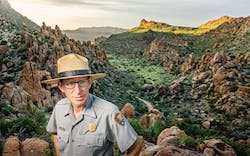