A team of environmental scientists parsed NASA satellite data on the surface temperatures above wind farms in West Texas and found that in the eight years from 2003 to 2011, when the wind farms grew from a handful of operational turbines to more than 2,350, the nighttime air temperature rose some 0.72 degrees Celsius.

What caused the warming? Well, according to Somnath Baidya Roy, a wind-energy expert at the University of Illinois who participated in the research, the rise was “most likely caused by the turbulence in turbine wakes acting like fans to pull down warmer near-surface air from higher altitudes at night.”

But Roy, speaking to the Wall Street Journal’s Robert Lee Hotz, was quick to caution that the rise in temperature is local, and will likely taper off as farms stop expanding. “The warming trend corresponds very well with the growth of the wind turbines,” Roy said. “The warming is going to level off when you stop adding more turbines.”

This was still the first study to show “that wind farms of a certain scale, while producing clean, renewable energy, do have some long-term effect on the immediate environment,” Hotz noted. Wind power has previously faced criticism for being costly, creating noise pollution, and impacting migratory bird populations.

What does this mean for Texas, which, after a decade of swift growth in the industry, now has more turbines than any other other state?

Possibly nothing. Rusty Towell, physics professor and chair of Abilene Christian University’s engineering and physics department, told Sarah Kleiner Varble at the Abilene Reporter-News that local residents “should not be concerned about the potential for surface warming” from nearby wind farms. “It is hard to imagine that this will have any noticeable effect since natural variations are so much bigger than this effect,” Towell said.

Watch a one-minute summary of the study, produced by Slate: 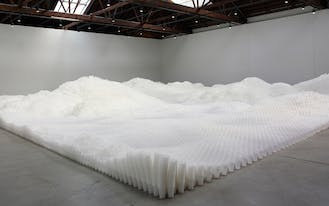 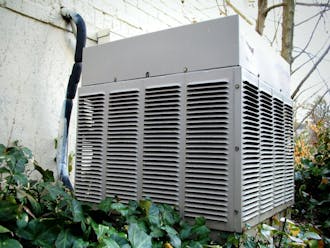 The Perry campaign: Where is the message discipline? 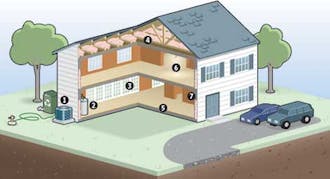