Texas leads the nation in many things—unfortunately, not all of them good. Along with New York and Illinois, Texas is among the top three offenders when it comes to wrongful criminal convictions. The case of Michael Morton, in particular, has recently called attention to the mishandlings of justice that are all too common, and now Texas lawmakers are considering ways to buckle down on mistakes.

On Tuesday, the Texas House of Representatives passed House Bill 166. The bill would create the Timothy Cole Exoneration Review Commission, a nine-member team tasked with reviewing exonerated defendants in order to root out the causes of wrongful convictions and to make recommendations for avoiding such mistakes in the future. The bill is named after Timothy Cole, an African-American man who died in prison after serving 13 years for a rape that he did not commit.

Should the bill continue through the Senate and past Governor Perry’s desk, the new commission will serve as an independent review of mistakes made in judicial procedures. The Dallas Morning News compares the commission’s job to the federal oversight of plane crashes: just as airlines can’t necessarily be trusted to police their own mistakes, so too does the judicial system need an outside critic. The nine governor-appointed members of the commission will study the cases of exonerated convicts using peer-reviewed research and expert analysis and will recommend new procedures or enhanced training to avoid repeating similar mistakes. The commission will report any misconduct to the State Commission on Judicial Conduct, the State Bar of Texas, the office of the attorney general or other appropriate officials.

The bill did have some opposition on the House floor, notably from Republicans who questioned the bill’s intentions with regard to limiting the death penalty. Rep. Larry Phillips (R-Sherman) was the bill’s most vocal critic, staying on the back mic for quite some time, as he went through the bill line by line and questioned, among other things, why the bill mentions “wrongful execution” if it is only intended to target the conviction process, wrote the Austin Chronicle. Among the very visible Texans exonerated from wrongful convictions are Anthony Graves and Clarence Brandley, both of whom had been sentenced to death.

Dallas leads the nation in exonerations. Fifty-three of the 114 exonerations that have occurred in America since 1989 happened in Texas, with more than half of those coming out of the Big-D. A group of men who served time for crimes they didn’t commit have formed their own detective agency to investigate such cases of injustice.

Most exonerations happen thanks to new technologies, namely DNA testing, which weren’t available at the time of the conviction. But what leads to the convictions in the first place? The Innocence Project, a national litigation and public policy organization aimed at exonerating wrongfully convicted individuals, identifies four main causes of error, which the TCER Commission will likely encounter should HB 166 pass into law:

It seems that Texas lawmakers are finally crossing the aisle in order to stop the miscarriage of justice. Rep. Leach painted the passage of HB 166 as a moral issue: “I believe the most basic duty of government is to protect innocent life,” said Leach. “I am equally as passionate about protecting innocent defendants as I am about protecting the unborn. The disturbing, growing trend of wrongful convictions in Texas has been swept under the rug for far too long and we owe it to our citizens to make this right.” 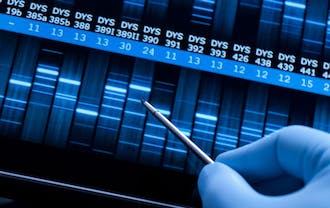 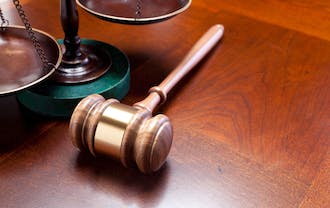 The Problem With Eyewitness Testimony 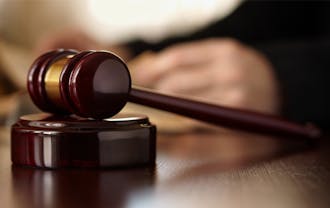 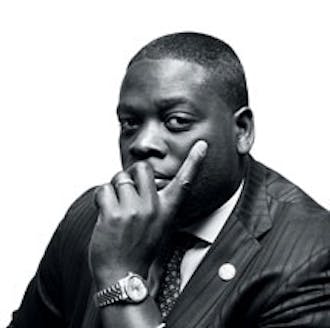