LEAGUE: It’s a deeply flawed movie, but if we’re here to talk about Texas movies, then Giant has to be on the list. I mean, subject material, quintessential Texan characters, independent spirit . . .

BLOOM: Actually, I don’t like the end of Giant. I like everything else about the movie, but I don’t like Rock Hudson coldcocking the guy at the diner, because I think the subtext there is “Finally Philadelphia manners have overcome Texas culture.”

RAMÍREZ BERG: My mother, who is Mexican, took me to see that movie when I was twelve. She had seen it before, and it was being rereleased. It was a Sunday, so we go to 11:30 mass, then we go eat lunch, and then we go to the State Theater in downtown El Paso to watch Giant. Right before the fight in Sarge’s diner she leans over and says, “Pay attention to this.” She was trying to tell me something about discrimination and how it feels to be a Mexican in Texas. She was telling me a lot by just telling me to pay attention to this scene, and so I would say put it on the list. It’s probably number one for me on the list.

Read the entire roundtable discussion on the ten greatest Texas films ever. 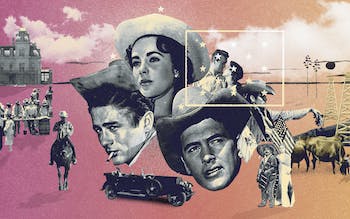 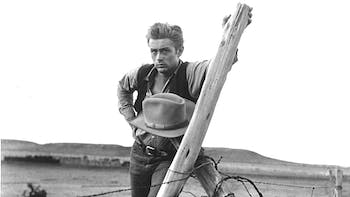 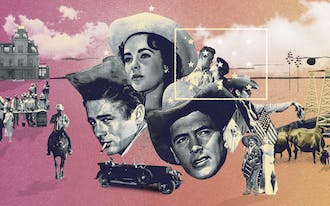 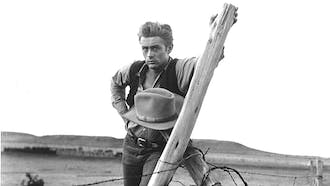 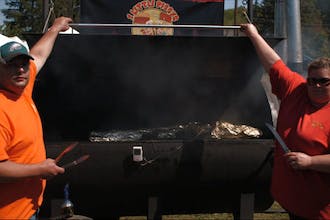 Barbecue on the Big Screen

A Q&A With Christopher Kelly