My dad teaches theater at Southern University in Baton Rouge now, but we lived in Austin for a while when he worked on his master’s degree at the University of Texas. He directed plays on campus and also wrote children’s plays that were performed there and in Houston. When I was five or six, I went to a play that my father worked on at UT, and he gave my older brother a part in it. He must have been only seven or eight at the time, and he played a deaf-mute Gypsy kid who lived with this family who happened upon him. I remember watching it and thinking, “God, how come he got to do it? Why isn’t it me?” He just sat there onstage under a wagon and never said anything, eating this Hershey bar for an hour and a half. That was his difficult thing to do. I asked my dad later why he didn’t ask me and told him that I could have done that, that I did it all the time at home, but he explained that I wasn’t old enough to play the part. I think that was the first time I ever wanted to get up onstage.

Greg Germann was born in Houston and lived in Texas until he was seven. He plays attorney Richard Fish on the FOX television series Ally McBeal and wrote and directed the short film Pete’s Garden, which premiered at this year’s Sundance Film Festival. 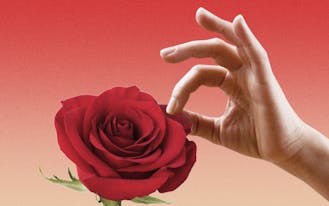 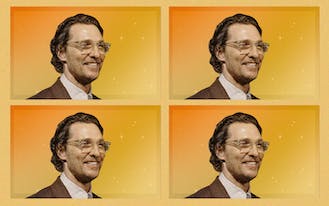