Want a cheaper grocery bill? Or to pay less rent for more space? Head for the border.

According to the cost of living index (COLI) report from the Council for Community and Economic Research, the cheapest city in America right now is Harlingen, with McAllen coming in at third.

As the report explains:

The Cost of Living Index measures regional differences in the cost of consumer goods and services, excluding taxes and non-consumer expenditures, for professional and managerial households in the top income quintile. It is based on more than 90,000 prices covering almost 60 different items for which prices are collected three times a year by chambers of commerce, economic development organizations or university applied economic centers in each participating urban area. Small differences in the index numbers should not be interpreted as significant.

The Daily Mail noted that the six key categories include “grocery items, housing, utilities, transportation, health care and miscellaneous expenses,”with housing “accounting for an estimated 29 per cent of a resident’s income.”

As Abby Ellin of ABC News also reported, Harlingen’s COLI was 81.6, which means it fell 18.4 percent below the national average. Wichita Falls was number two at 84.7, with McAllen third at 85.4. San Marcos came in tenth, with a COLI of 87.0 (just behind Memphis, Tennessee and Springfield, Illinois).

According to KWTX, Temple had been the sixth-cheapest place to live in the last COLI report, but its number rose from 85.7 to 87.9, putting it outside of the top ten this time.

Of course, the completely unsurprising most expensive place to live is New York City (Manhattan specifically), which has a cost of living that is 133.5 percent higher than average (for a COLI of 233.5). That certainly explains the price of tacos there (get a rope!).

No Texas cities cracked the “most expensive” top ten list. 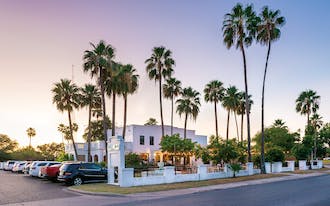 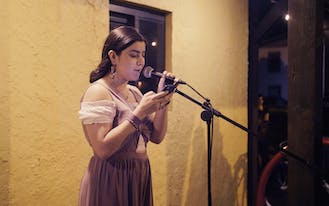 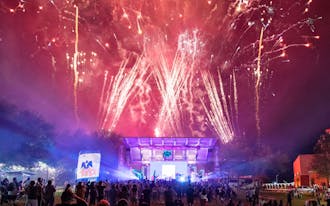