The idea behind the balloting is that five players from each league who just missed being selected for the all-star team get put up for a referendum for the last spot. The Rangers have the best record in baseball, so fans, other MLB players, league officials, and Rangers manager Ron Washington (who is in charge of the AL as last year’s World Series manager) already placed seven Rangers on the squad:

But as Richard Durrett of ESPN stopped just short of saying outright, leaving Darvish off the team was probably better for the Rangers than including him. Sure, 11-3 starter Matt Harrison and closer Joe Nathan were flat-out more deserving. But they also wouldn’t have had as good a chance to win as “Final Vote” contestants. As Durrett wrote:

[I]n Darvish’s case, it’s tough not to like his chances. Voting is international, and I would imagine those not only in Japan, but around the world would like to see Darvish get a chance to throw some pitches in the All-Star Game on July 10 in Kansas City.

It’s practically a done deal. While the team has said it’s not the reason they are doing it, Cash Kruth and Christina Corona of MLB.com reported that Yu will skip what would have been his last start before the game:

“Physically I am fine, but the front office and the coaching staff have decided that since this is my first year to give me some extra rest. I will accept that and take advantage of that time. If I am selected to the All-Star team I should be able to participate in the game.”

Yu’s supporters include a total Twitter newbie, someone who represented the Rangers in the All-Star Game nine straight times (all starts).

Check out the ballot here to cast your vote. 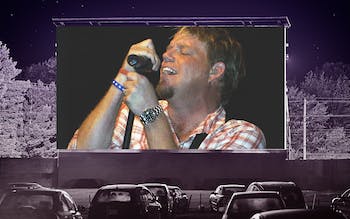 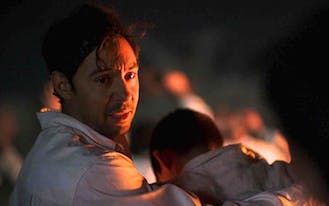