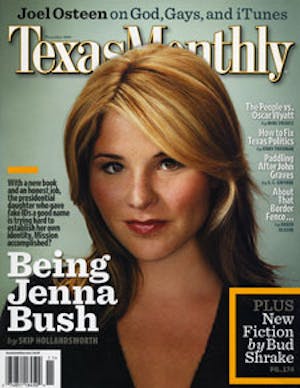 Even by the most conservative estimates, there are thousands of piano trio CDs in release. And while each tries to distinguish itself, many fail to do so. Play it quiet, and you might stray into New Age or smooth jazz territory. Play it loose and edgy, and you’re assigned to the avant-garde ghetto. Make it all about your chops, and you’re a fusion nerd. Joe LoCascio, who moved from New York to Houston in 1977, has released a string of albums that largely escape these traps with smart, economical jazz that skirts a narrow path between the modern and the traditional. On In the City of Lost Things (Heart Music), his compositions (all originals) are versatile, with melody lines that sparkle and flow, building with Bolero-like intensity. He doesn’t fly like Teddy Wilson or burn like Jason Moran. The closest analogy might be found in the sixties works of the late Vince Guaraldi: LoCascio’s not out there recording “Cast Your Fate to the Wind,” but he does share an affinity for fashioning the harmonically complex into the simply beautiful. LoCascio has dazzled since his 1986 debut; what’s impressive is the way his talent continues to grow.