Should an employer be able to select against hiring obese employees? Well, one Victoria hospital thinks so.

Citizens Medical Center no longer hires employees who have a body mass index of 35 or greater. (A BMI of more than thirty is considered obese, and more than 35 is considered severely obese.) The Texas Tribune‘s Emily Ramshaw reported on the hospital’s policy, writing:

The Citizens Medical Center policy, instituted a little more than a year ago, requires potential employees to have a body mass index of less than 35 — which is 210 pounds for someone who is 5-foot-5, and 245 pounds for someone who is 5-foot-10. It states that an employee’s physique “should fit with a representational image or specific mental projection of the job of a healthcare professional,” including an appearance “free from distraction” for hospital patients.

“The majority of our patients are over 65, and they have expectations that cannot be ignored in terms of personal appearance,” hospital chief executive David Brown said in an interview. “We have the ability as an employer to characterize our process and to have a policy that says what’s best for our business and for our patients.”

Employment lawyers say Citizens Medical Center’s hiring policy isn’t against the law. Only the state of Michigan and six U.S. cities — including San Francisco and Washington, D.C. — ban discrimination against the overweight in hiring.

“In Texas, employers cannot discriminate against employees because of their race, age or religion,” said DeDe Church, an Austin-based employment lawyer. “Weight is not one of those protected categories.”

But the Texas Hospital Association holds that this policy could expose the hospital to lawsuits. “People with disabilities are protected under the Americans with Disabilities Act, and in some court rulings, obesity has been interpreted as a disability,” Ramshaw wrote. “There is an indication that not hiring someone due to obesity might be successfully challenged in court,” Lance Lunsford, a spokesman for the Texas Hospital Association, told Ramshaw.

A full 31 percent of Texans are obese, according to the 2010 statistics from the CDC. Victoria County comes in just below the state average, with 30.5 percent of adults considered obese.

Though Ramshaw wrote about the new policy back on March 26, the hospital’s rule has just now been making headlines across the country. At CBS News, Suzanne Lucas dubbed the policy “ridiculous.” “Being smart and a hard worker doesn’t mean you’ll be automatically thin. Do you really want to exclude candidates based on something that has no relationship to their performance? While unemployment is high, it’s not so high that you can afford to make blanket exclusions,” she wrote. She wondered what the hospital will do if current, high performing employees pack on the pounds.

At MSNBC’s Life Inc. blog, Eve Tahmincioglu views this policy as a natural outcropping of anti-fat bias, that is growing along with America’s burgeoning waistline: “The hospital’s policy may cause outrage, but it’s an extreme example of an obesity bias that has been percolating in the nation’s workforces, starting with seemingly benign measures such as encouraging workers to walk at lunch,” she wrote.

Stephen Green slammed the policy at the Houstonian: “It’s reckless of the hospital to waste the potential of the human mind for such frivolous and down-right destructive beliefs. Instead of forcing this ideology on their employees, they should offer incentive bonuses to employees that keep their BMI below certain levels, such as a bonus or a free vacation at the end of the year. People will respond to the good.”

Of course, policies penalizing the obese have something of a history in Texas: Southwest Airlines has been making headlines since the early 1990s for its treatment of fat people. The airline has a controversial policy of charging the obese for two seats if they spill over into them and a history of kicking fat people off flights (even the famous are not immune: portly director Kevin Smith was booted off a flight in 2010). And The Week pointed out that Whole Foods now gives higher discounts to employees with lower BMIs. 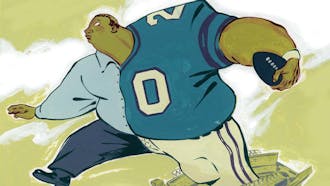 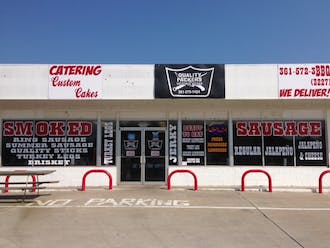 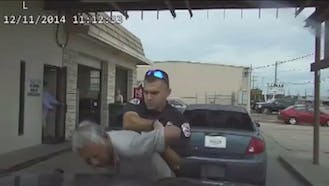 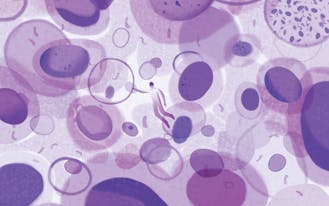 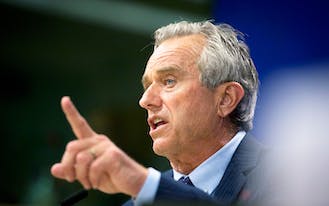 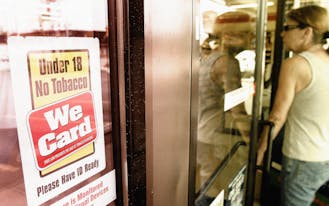 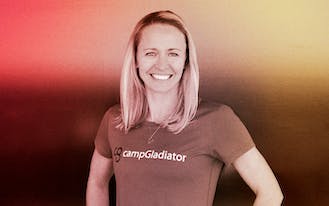