The New York Times has taken notice of ProtectYourTexasBorder.com, Texas Agriculture Commissioner Todd Staple’s website on the “spillover violence” America’s farmers supposedly face on the Mexican border. The website warns that increased violence could threaten food supplies, as the Rio Grande Valley is one of the nation’s most productive farming areas.

“It’s a war, make no mistake about it, and it’s happening on American soil.” Texas Agriculture Commissioner Todd Staples told Fox News in March. “Farmers and ranchers are being run off their own property by armed terrorists showing up and telling them they have to leave their land.”

The Times‘ Manny Fernandez points out the strangeness of this website being run “by neither a Minuteman-style border patrol group nor a tech-savvy rancher” but an arm of the state government.

Fernandez also notes the site has an overt political mission: “to publicly challenge the Obama administration, which has called the belief that the border is overrun by violence from Mexican drug cartels ‘a widespread misperception.'”

The website, which was launched last March and averaged only 7,500 hits a month in a nine-month period, is heavy on anecdote and light on statistics and has faced criticism for “exaggerating the level of violence and fueling anti-immigrant hostility.”

The site collects news clip and videos of interviews with farmers who detail their concerns. “We’re scared to go on our farms, we don’t irrigate at night along the river,” said Cliff Chambers, Duda Farms Operations Manager. “There’s actual drug running in the middle of the day … vehicles being burned, you name it.” The interviews were gathered with the help of the Texas Farm Bureau. Craig J. Teplicek, a Sullivan City grain-sorghum rancher, tells Fernandez he carries a handgun on his person and two other handguns and a rifle in his car now, after a human smuggler broke through his fence with his truck, leaving it on his property with illegal immigrants inside.

But authorities have trouble agreeing on the amount of “spillover violence” that happens along the 1,254-mile Texas-Mexico border. The director of the Texas Department of Public Safety holds that there have been more than twenty homicides and five kidnappings directly related to cartel violence there since 2010.

But other federal and local agencies cite data that “border apprehensions in Texas have dropped 58.2 percent since 2006, and deaths along the border recorded by federal agents have decreased 6.6 percent since 2006,” Fernandez wrote. David V. Aguilar, acting commissioner of United States Customs and Border Protection, told Fernandez that the data available  “doesn’t portray a war zone.” 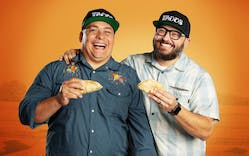 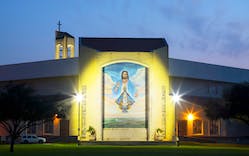 The Beauty of Semana Santa in the Rio Grande Valley 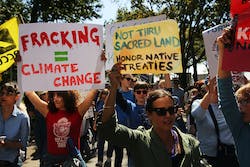 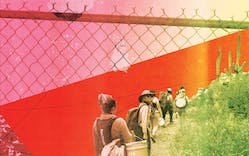 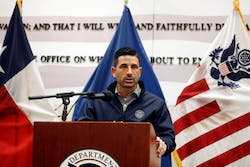 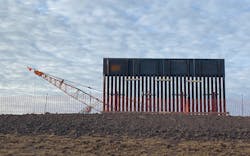 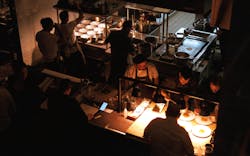 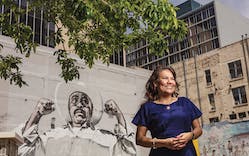 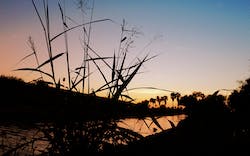