A Weatherford jury swiftly convicted a Corsicana man yesterday in a gruesome rape and kidnapping case. Jeffrey Allan Maxwell starts to sound like Buffalo Bill from Silence of the Lambs when you hear the details of his crime: he was accused of kidnapping his 63-year-old former neighbor, raping her on a deer-skinning device, and holding her captive for twelve days.

At the trial the jury heard Maxwell’s taped interviews with investigators and fifteen  minutes of testimony from his victim. In the tapes, Maxwell admitted abducting the woman at her Parker County home last March and driving her one hundred miles to his house in Corsicana. Maxwell, who moved to the small town seven years ago, said when he lived in Parker County near the woman, he once broke into her house and stole her panties, but said they “weren’t sexy enough,” Angela Brown of the Associated Press reported.

In their closing arguments, prosecutors described Maxwell’s actions as “monstrous, unimaginable and inhuman,” Domingo Ramirez Jr. of the Fort Worth Star-Telegram reported.

The jury took only 52 minutes to convict Maxwell of two counts of aggravated sexual assault and one count of aggravated kidnapping.

During the punishment phase of the trial prosecutors may be able to bring up the suspicious disappearance of Maxwell’s wife, Martha Martinez Maxwell, in 1992. Though he was never charged with her death, some investigators think he is responsible, Avi Selk of the Dallas Morning News wrote on the paper’s crime blog. 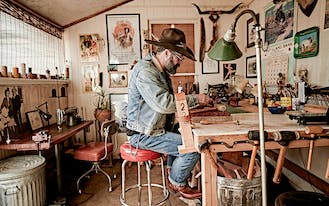 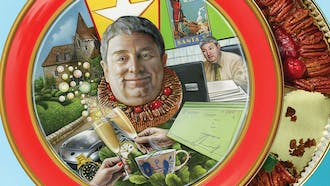