Of the 78,391 inmates reviewed by the board, a full 24,342 of them were granted parole, according to the parole board’s annual report. And recidivism among parolees is down as well: only 6,381 were sent back to prison in 2011 (mostly for new convictions), down from 10,666 in 2002, according to the Austin American-Statesman‘s Mike Ward.

“Texas continues a steady march away from its Old West image of being tough on crime to one that state leaders now call ‘smart on crime’ and even fiscally ‘right on crime,'” the Houston Chronicle‘s Cindy Horswell wrote.

State senator John Whitmire, of Houston, who Horswell calls the “architect of many of the prison reforms in Texas,” said that the state’s “smarter approach” towards corrections and rehabilitation has led to this downward shift.

“We lock up the dangerous violent offenders for longer periods while trying to change the lifestyles of the low-level offenders,” Whitmire told Horswell.

State representative Jerry Madden, of Richardson, told Horswell that the state has saved taxpayers $2 billion with recent reforms. “Rather than build three new prisons in 2007, funds were shifted to treatment programs for drug and alcohol addictions, anger management, counseling and education,” Horswell wrote.

The part of the report that the Statesman‘s Ward found most illuminating, however, dealt with the wide gulf between the approval ratings of different parole commissioners and board members.

But perhaps the most revealing detail comes in the summaries of how each of the seven board members and 12 parole commissioners votes on approving or denying the release of convicts from prison.

Fifteen of the 22 officials listed have a higher approval rate than the board’s overall average, according to the report.

The highest percentage of approvals: San Antonio board member Juanita Gonzales, a longtime board member and former probation officer, who approved 46.5 percent of the 10,397 cases she reviewed during 2011.

The lowest? Amarillo Parole Commissioner Charles Shipman, a former parole officer and policeman, who approved just 20.8 percent, according to the report.

While the report gives “a rare glimpse of the inner workings” of the parole board, Ward wrote, “one of the most secretive [agencies] by state law,” an agency spokesman refused to comment when asked how these votes are decided. 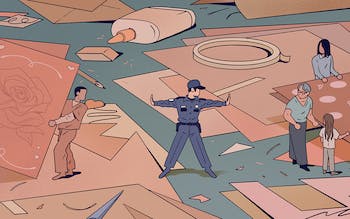 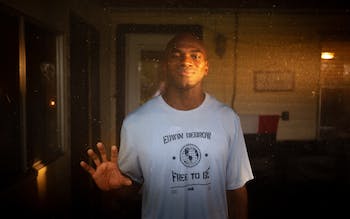 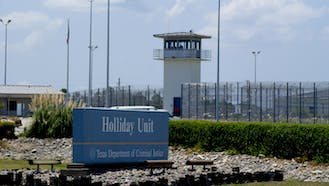