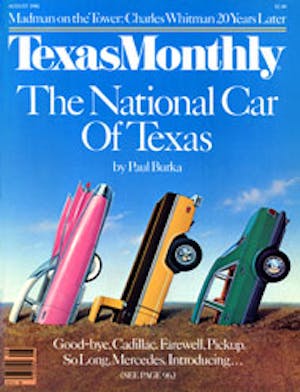 LOOKING PERKY AND NOT MUCH like the filling station it used to be, West Lynn Cafe is still a place where the neighborhood goes for a fill-up—food, though, not gasoline. This vegetarian eatery manages to avoid a pitfall common to many “healthy” restaurants and that is bland food. If anything, the offerings here can sometimes be too highly spiced, such as the Southwestern roasted pepper. This is a wholesome take on the calorie- and fat-laden Tex-Mex favorite, the chile relleno—and you can feel proud of yourself for ordering this nourishing version. Packed with corn, tomatoes, and peas, it is a veritable cornucopia of good things, although the heavy layer of cayenne pepper can be too much of a good thing. For something milder, the creamy mushroom Stroganoff—generously spiked with wine and a tumble of plump mushrooms—is a hearty meal in itself.

Some people frequent West Lynn Cafe for more than the food. The vine-draped arbor in front shades tables that are prime spots for wining and dining with a dash of people-watching too. West Lynn is in the middle of Clarksville, one of Austin‘s most eclectic neighborhoods—you’re just as likely to see the city’s rich and famous drive by as you are some of its zaniest. Architects Paul Lamb and Mel Lawrence reconfigured the enamel-paneled service station into an inventive gathering place: purple and turquoise foam stars hanging from the ceiling are eye-catching, but actually solved a serious acoustic problem that plagued the restaurant early on. An ever-changing display of art by local artists hangs on the walls and flowers bloom gaily outside. It’s a relaxing and unpretentious hang-out for lunch or after a concert. And it’s almost a local tradition to finish off any appearance there—whether it’s for a full meal or just coffee—with West Lynn’s signature dessert, the dense and sinfully fudgey chocolate intemperance. It’s definitely intemperant, but since the rest of their menu is so healthful, you’re certainly justified in the splurge.