In another curious feature of this modern life, those interested in following the migration of Kemp’s ridley turtles can now do so from the comfort of their armchairs. A number of the turtles are being tracked by satellite as part of the Natural Resource Damage Assessment for the Deepwater Horizon spill and their progress across the Gulf of Mexico can be observed at SeaTurtle.org.

After turtles lay their eggs on the beaches of Padre Island National Seashore, scientists swoop in and fit the turtles with transmitters and check their blood for chemicals including “polycyclic aromatic hydrocarbons (PAHs), organic compounds present in crude oil, and for the ‘fingerprint’ of MC252 oil from the Deepwater Horizon spill,” according to the Texas Parks and Wildlife Department.

Scientists are studying blood and pieces of carapace from the mothers as well as the bodies of babies who failed to hatch, Colin McDonald of the San Antonio Express-News reported.

The Deepwater Horizon oil spill occurred in the turtle’s natural range. “That area of the coast of Louisiana has a high concentration of foraging females,” Donna Shaver, the scientist leading the sea turtle project at the Padre Island National Seashore, told McDonald.

Some five hundred live and dead turtles were found in the oil, the U.S. Fish and Wildlife Service’s Tom Shearer told the Houston Chronicle‘s Harvey Rice.

The National Resources Damage Assessment is “a three-year gulfwide study that could help determine the amount of monetary damages owed by companies responsible for the April 2010 explosion off the coast of Louisiana. The breach released about 5 million barrels of crude,” wrote David SIkes of the Corpus Christi Caller-Times. 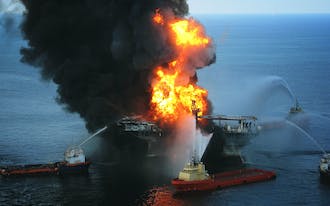 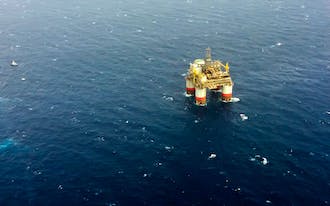