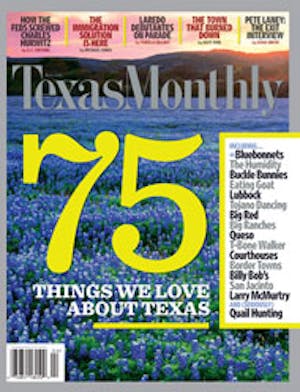 For reluctant pianist RED GARLAND (he had really wanted to be a boxer), there was only one question: Was there life after Miles Davis? Garland, who was also leading his own sessions, had just finished four years in the mercurial trumpeter’s employ when he recorded his live At the Prelude. Davis was everything Garland was not: fearless, attention grabbing. And Garland’s idiosyncratic style (delicate treble runs with boxy chording down low) did not strive toward distinction. His career had been unspectacular before Davis, and several years after that 1959 session, he left New York to return to hometown Dallas. But on the newly assembled two-CD RED GARLAND TRIO AT THE PRELUDE (Prestige), there’s a definitive glimpse of Garland out of the shadows, smoothly powering his trio through a diversified American songbook (and interestingly, only one tune from the Davis stable).