The lack of a state income tax is not one of the reasons for the “Texas Miracle.” Or so one might surmise based on a new report by the the Institute of Taxation and Economic Policy.

As Brian Chappatta of Bloomberg News reported, ITEP “shows the nine states with the highest personal income taxes on residents outperformed or kept pace on average with the nine that don’t tax their residents’ incomes,” based on decade-long measures of economic output, unemployment, and household income.

“Being low-tax doesn’t generate economic competitiveness or long-term economic viability,” said Ralph Martire, executive director at the nonpartisan Center for Tax and Budget Accountability in Chicago. “There are other factors that are far more important. The state tax burden overall is marginal compared to federal tax burden.”

Per-capita economic output was better than average between 2001 and 2010 in six of the nine “high-rate” states, while six of the nine no-tax states (Texas among them) were below average.

Median household income also dropped more in the no-tax states compared to the “high-rate” states, from 3.5 percent to .7 percent.

But Texas is still looking good in a new comparison of 2010 with 2011 by the U.S. Bureau of Economic Analysis. As G. Scott Thomas of the Business Journals’s On the Numbers blog reported, Texas is fourth in gross state product growth between 2010 and 2011, with a rate of 3.31 percent, behind oil-booming North Dakota (7.63 percent), Oregon, and West Virginia. 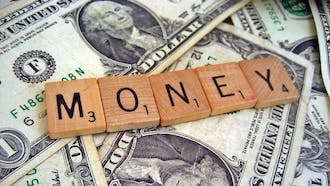 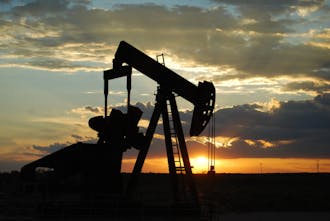 Raising the Minimum Wage Is Still a Good Idea for Texas 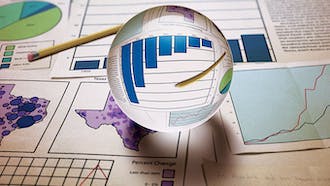 Coming to Our Census