Would you want to plumb the depths of the teenage mind? Well, University of Texas at Dallas developmental psychology professor Marion Underwood has spent the last four years doing just that.

Underwood spends her time sifting through the text messages of 175 Texas teens who agreed to participate in a study where kids receive a free BlackBerry and unlimited text messaging, according to Kashmir Hill of Forbes. The study captures “every text message, email, photo, and IM sent on BlackBerries that she provided to them, creating a rich database that now contains millions of funny, explicit, sexual, and inane messages for academic study.” The teenagers were just eighth graders when they enrolled in “The BlackBerry Project” four years ago, and now they are high school seniors. (A few kids who wanted iPhones have dropped out of the program.)

Underwood told Hill that her and her team never “directly asked” the involved students about privacy concerns because these questions might cause the teenagers to behave differently, which would mean they would no longer be “observing them in the wild.” Though the students were aware that they were being tracked, Underwood suspects they didn’t self-censor. According to Hill:

The study, currently funded by a $3.4 million grant from the National Institutes of Health, will be wrapping up during the student’s first year of college, but Underwood has secured another $200,000 grant to monitor participants’ Facebook messages going forward.

The study’s main conclusions so far? That teen boys and girls text around the same amount, sending some 110 messages per day.

Gawker‘s Adrian Chen noted how valuable the data really is: “Since teenagers only communicate via electronic messages, this database should contain the most intimate thoughts of a generation. Advertising agencies are probably hiring Ukrainian hackers to steal it right now.” 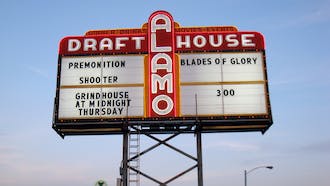 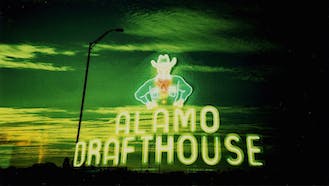 The Alamo Drafthouse Will Allow Select Teenagers to Attend Without a Parent, Starting This Year 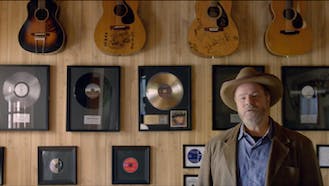 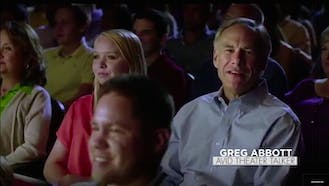