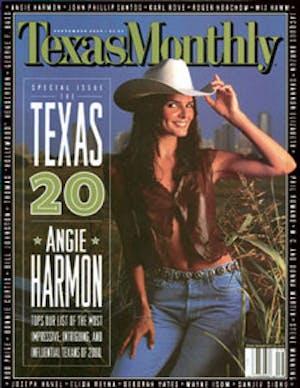 Ronald Shannon Jackson makes a loud and messy brand of music; overabundant notes gush like an uncapped fire hydrant. Like his mentor Ornette Coleman, the Fort Worth drummer is first and foremost a composer. His music, while superficially linked to forgettable jazz-rock fusion creations, pulls a memorable sense of purpose and structure from its depths. Earned Dreams, along with two others in this nine-title Knit Classics series of hard-to-find Jackson recordings, comes to you live from Fort Worth’s Caravan of Dreams, where adventurous fare was once given free reign. Driven with electro-funk impetuosity, Jackson’s skintight rim shots rivet a groove under both electric and acoustic bass along with a variety of violin-trumpet-sax-guitar voicings. Jackson’s Decoding Society has played home to such notables as saxophonist Zane Massey and guitarist Vernon Reid, both of whom appear here. Reid would go on to fleeting pop stardom with Living Colour. Yet Jackson has stayed his course, rewarding those patient and diligent enough to seek out his work, as this missing chapter from his all-too-infrequent recording career amply demonstrates.