SCOTT JOPLIN DIDN’T JUST TICKLE THE IVORIES; he coaxed out of them an entirely new sound. His version of ragtime—short for “ragged time”—helped introduce to popular music a catchy syncopation that entranced a nation accustomed to mawkish ballads. Ragtime influenced the distinctively African American genre of jazz, but its acceptance by white audiences made it a global phenomenon. During his lifetime, Joplin sold more than a million copies of the sheet music for “Maple Leaf Rag,” which was published exactly a century ago. Better known today is “The Entertainer”; the tune was the theme for the 1973 movie The Sting, and its title is a succinct description of Joplin himself.

He was born on November 24, 1868, possibly near Linden, and grew up in Texarkana. When he was eleven, his parents acquired a piano, and he began taking lessons with a German-born tutor.

In his mid-teens he formed the Texas Medley Quartette and began performing professionally. At twenty or so he hit the road solo, playing in bars and brothels in Indian Territory and nearby states before settling in St. Louis.

In 1893 he headed to Chicago to entertain the crowds at the world’s fair. By 1895 he had moved again, to Sedalia, Missouri, where he revived the Texas Medley group as an octet. He soon sold three compositions to John R. Fuller, a music publisher in Temple. One commemorated a famous incident near Waco in which a publicity stunt, a staged train wreck, went awry and killed three people.

Around 1905 he undertook his magnum opus, a three-act opera titled Treemonisha. All types of black music enliven his story of a female Moses in rural Arkansas. After moving to New York in 1907, he labored on the opera for eight more years but failed to attract backers. Severely depressed and suffering from advanced syphilis, Joplin entered the Manhattan State Hospital, a mental institution, where he died on April 1, 1917.

The seventies saw a ragtime revival: The score for The Sting won an Academy award and a lavish Houston Grand Opera production of Treemonisha went on to Broadway. In 1976—59 years after his death—Scott Joplin won a Pulitzer prize. 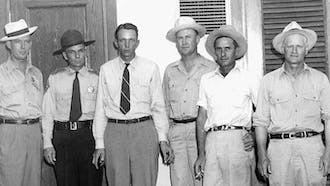 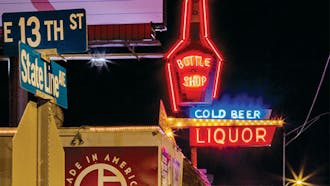 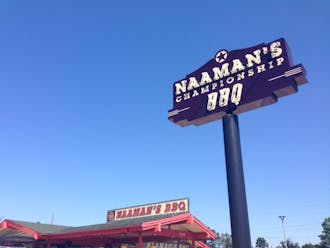 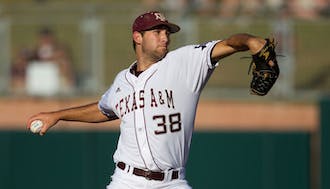 Can This Aggie Save the Cards (Again)?