1907—Neiman Marcus is founded in Dallas by his father, Herbert Marcus, Sr., his aunt, Carrie Marcus Neiman, and his uncle Al Neiman.

1926—He graduates from the Harvard Business School. He begins working at Neiman Marcus as a stock boy.

1938—He creates the Neiman Marcus Award for Distinguished Service in the Field of Fashion, which was presented to designers and celebrities for their influence in the world of fashion.

1960—Collaborating with his brother Edward, he makes the His and Her the central feature of the world-famous Christmas Book.

1974—His memoir, Minding the Store, is published.

1975—He retires as chairman emeritus.

1979—He marries Linda Cumber Robinson. Quest for the Best is published, which focuses on his customer service and selling philosophies.

1995—The Viewpoints of Stanley Marcus: A Ten-Year Perspective is published. He receives the Rice Design Alliance Award for Design Excellence.

2000—Stanley Marcus From A to Z is published as a sequel to Viewpoints.

Sources: neimanmarcus.com and dallasnews.com and The New Handbook of Texas.

A Summer Weekend in Dallas 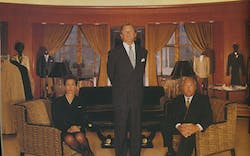 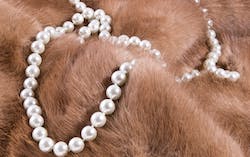 Should Neiman’s Take Back $1.4 Million in Cheating Husband’s Gifts? 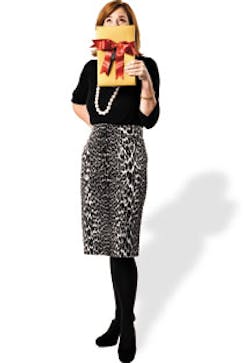 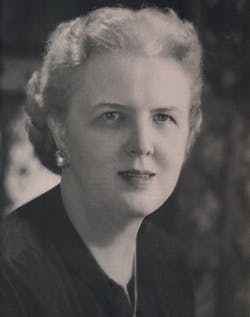 Tastemaker of the Century—Helen Corbitt

Texas Primer: The His and Her Gift