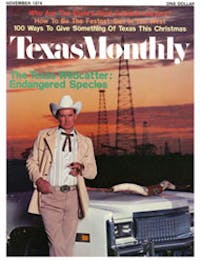 There comes a moment in every low-rent western when the hero says to the brash young kid who is chafing to begin a career as a gunslinger, “Son, no mat­ter how fast you are, there’s always somebody faster.” Right now that some­body is Joe Bowman of Houston, Texas.

Joe’s interest in things western began back in the Thirties when he was just a lad. He started hanging out in a boot shop down the street from where he lived. He still makes his own boots, beautiful boots, too, of exotic leathers dyed bright colors and cut into dramatic swirling patterns. He also makes his own elaborately tooled and specially designed holsters, and modifies and decorates the Ruger .357 Magnums he uses in his shooting exhibitions. His craftsmanship has earned the praise of some of the finest gunsmiths in the land, and his favor­ite six-shooters are worth $600 each.

Joe is not only fast, but deadly ac­curate. Well, not too deadly—he often uses wax bullets when demonstrating his shooting skill. He’s never been in a real gunfight, either, and never hopes to be; World War II was enough, he says. Like the old gunslingers, he makes his living with his gun—but by performing at conventions and by giving shooting lessons, rather than on the streets of Dodge City. Part of his exhibition is splitting a bullet on a knife blade so that the two pieces put out candles on either side of the knife. He also does a wide variety of fancy spins and draws, throw­ing his two guns over his shoulder, catching them in mid-air, then tossing them casually so they spin and land in his holster, ready to be drawn. He taught himself to throw a gun and catch it behind his back, getting the idea from a group of high school twirlers he saw doing this maneuver. This merger of two long-standing Texas traditions—twirling and gunslinging—he calls the Reverse Vera Cruz.

And now, The Question: how fast is Joe Bowman? Gunslinger buffs were agog in the Thirties when a dedicated soul by the name of McGivvern drew and fired five shots accurately in four tenths of a second. Joe can draw, fire, and hit a target the size of a paper plate 30 feet away in less than one tenth of a second. Once the gun clears his holster, he can fire three shots in one one-hun­dredth of a second.

If you don’t think one tenth of a sec­ond sounds fast, this is what it means: an average person holding an already cocked and aimed revolver can react and pull the trigger in one quarter of a second. In that final showdown with Joe Bowman, even if you have the drop on him, Joe could still draw and fire three shots before you could shoot once.

All right, so you want to challenge Joe Bowman anyway. You may find the modern gunfight a bit of a disappointment. The showdown consists of two shooters challenging not each other, but a silhouette wired with sensitive elec­tronic gear designed to measure hun­dredths of a second. Quick draw con­tests are often held with aluminum guns incapable of shooting live ammunition. Joe has won a lot of tournaments, but he doesn’t think contests prove any­thing; the most important factor for the old gunfighters, he says, was not their speed, but their lust for killing. He adds that there were few real gunfights be­tween the top men; they avoided each other whenever possible. Most of the notches on their guns were victims who never had a chance, people with the bad luck to cross a man like John Wesley Hardin or Bill Longley.

Joe Bowman may seem like an anach­ronism, but he isn’t. In many ways he is a thoroughly modern man. He is an entertainer, not a gunslinger, a man who likes big cars and air conditioning and isn’t ashamed to say so. He is heir to a famous American tradition, but it is the tradition of Buffalo Bill, who toured the East with his Wild West show, rather than Billy the Kid. In the media age, The Fastest Gun in the West is a public relations man. 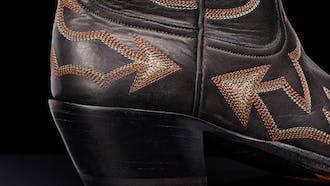 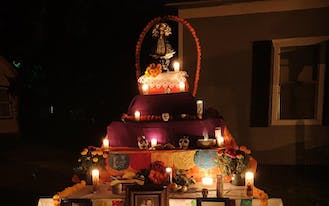 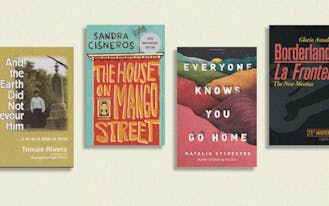