J. CLOUTIER DOESN’T PLAY Texas Hold’em in Texas anymore. Though the 58-year-old poker champion lives in Richardson, nowadays he spends six months of the year on the road, cashing in chips in places like Las Vegas and Oceanside, California, where the casino staffs treat him like royalty. But he learned most everything he knows on Texas’ unofficial poker circuit. Born and raised in Northern California, Cloutier came to Texas in 1977 and tried his hand as a derrick man but soon figured out that poker was where he would strike it rich. “In the old days I’d go to Belton and Houston and Longview and just all over,” he recalls. “We were road gamblers in those days. We call it ‘fading the white line’—the white line in the middle of the highway.”

This month Cloutier fades the white line out to Vegas, where he’ll compete for the sixteenth time in the World Series of Poker at Binion’s Horseshoe for the biggest payout in the poker world: $1 million to whoever wins the four-day Texas Hold’em championship that closes out the event. (In Texas Hold’em, each player fashions his best hand from the two cards dealt to him down and shares five common cards turned up.) He has never won the big prize, though he is considered by many to be the best No-Limit Hold’em player anywhere; he has even written a book called Championship Pot-Limit and No-Limit Hold’em. “I always had a knack for reading how people play,” he says, sitting in his wood-paneled den, which has been converted into a trophy room (complete with a framed photo of the six-foot-four-inch Cloutier and Fantasy Island’s Hervé Villechaize teaming up in a celebrity tournament). “If you and I played cards ten years ago, I might not remember your name, but I’d remember how you played your hand. I’ve always trusted my first impressions. Very few people have rubbed me the wrong way when I first met them, but I’ve always been just about right on if they have.”

And Cloutier has known some wrong-rubbing Texans in his day, such as George McGann, a reputed hit man who once lost a lot of money at a game on Greenville Avenue in Dallas, pulled out his pistols, robbed the players, and then showed up the next day to play again (“Nobody said a word. He’d have killed ’em in a New York minute”) and Charles Harrelson, the assassin of federal judge John Wood (“He was a card cheat; couldn’t play at all”). But he’s left that behind. At the World Series there won’t be any cheaters or gunmen at the table, just the best poker players from around the globe. A frequent winner of the daylong tourneys that lead up to the grand finale, Cloutier was the first Series player to rake in $1 million without winning the championship—but it’s not only about the money. Other than getting into the Poker Hall of Fame, winning the Series is the last professional goal he has left.

Cloutier doesn’t think he’s cursed, and he doesn’t think the pressure has done him in. Poker is a game of chance and skill, and the two haven’t fallen together for him. “All the players say I’m favored to win it this year,” he notes, “but they’ve said that before. It doesn’t mean anything. You still gotta catch the cards.” 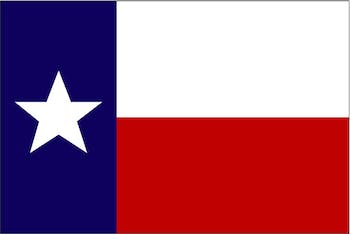 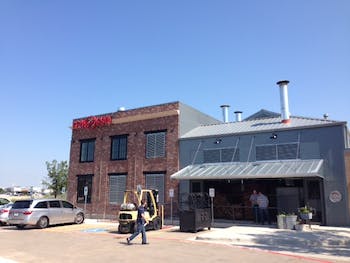 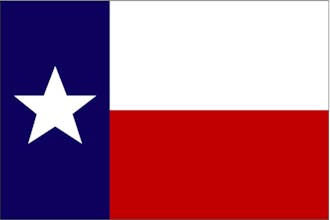 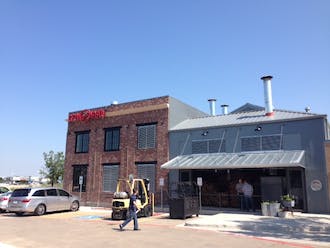