THE FOURTH ANNUAL TEXAS TWENTY includes many firsts. On the following pages you’ll find the first Asian American honorees: restaurateur Tri La and cancer researcher Eric Moon-shong Tang. You’ll find the first non-human: cartoon dad Hank Hill. You’ll find the youngest-ever Twenties, ice skater Tara Lipinski and country singer LeAnn Rimes, and the oldest-ever, gossip columnist Liz Smith and Judge Lucius D. Bunton III. But what really distinguishes this group is the way they’ve distinguished themselves. Some, like architects Ted Flato and David Lake and writer Angela Shelf Medearis, outpaced their peers to rise to the top of their field. Others, like computer mogul Michael Dell and arts advocate Jo Long, proved the old adage that slow and steady wins the race. Still others, like environmental activist Phyllis Glazer and former lieutenant governor Bill Hobby, battled bureaucracies and gave of themselves for the common good. Each of them worked hard, overcame obstacles, and touched our lives. Meet the most impressive, intriguing, and influential Texans of 1997. 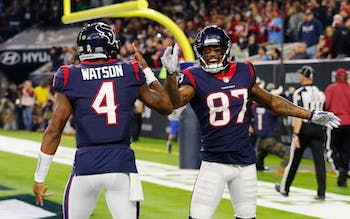 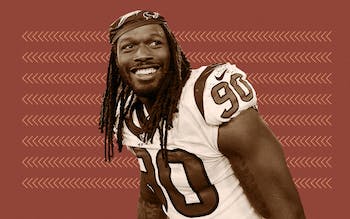 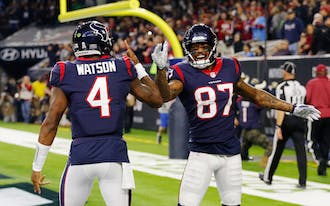 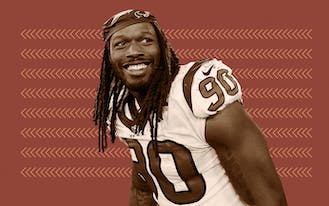 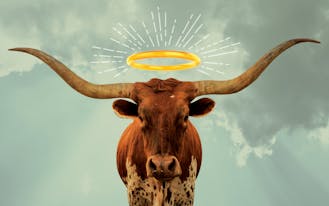