texasmonthly.com: How did you become interested in writing about the Roby millionaires?

Pamela Colloff: I’ve wanted to write about Roby ever since 1996 because I thought that chronicling the aftermath of a lottery win in a small town would be a fascinating story. Before I joined the staff of Texas Monthly in 1997, I pitched the story to several magazines, but none were interested. Once I was hired at TM, there never seemed to be a good occasion to write about Roby. Our decision to do a small-town issue seemed like a good excuse to revisit the town and see what happened after the lottery.

texasmonthly.com: Do you think that, on the whole, Roby is better off or worse off for having won the lottery?

PC: I think the lottery ultimately benefited Roby because it kept some farmers in business who would have gone broke otherwise. It’s too bad that more money could not have been invested in small businesses that would have helped revitalize the town. If Roby had been in a little bit better financial shape in 1996, a recovery would have been easier; if the town had still had its car dealership, for example, the lottery winners could have bought their brand-new pickups in Roby, instead of in Sweetwater or Anson or Abilene, like they did.

texasmonthly.com: Were there success stories among the millionaires that balance out these bad-luck tales?

PC: The biggest success stories were of the farmers who were able to stay in business and those who will be able to send their children and grandchildren to college. There’s no doubt that they are better off today than they were eight years ago.

texasmonthly.com: These farmers have obviously suffered a lot—economically, physically, and emotionally—in their jobs, and a tone of defeat permeates their conversations in your article, but did you get the sense speaking to them that they liked their work, or would choose it again?

PC: Absolutely. The farmers I spoke to really love their work, and they wish that the world were still the kind of place where their children would take over the family business someday. Many of them had started farming for their fathers when they were six or seven years old, just tall enough that they could drive a tractor.

texasmonthly.com: Your story is written in a style that is almost like fiction; you set up the characters and the settings in a narrative way that is quite novelistic. What effect did you aim to achieve by introducing us to the figures and the story in this way?

PC: Thanks. That’s exactly what I was trying to do with the story, so I’m glad you think it worked. There’s a reason that I write for a magazine, not a newspaper; in a magazine, you can really tell a story. Providing readers with a sense of place and really delving into people’s characters shouldn’t just be relegated to fiction. In my opinion, that’s the best way to get readers engaged in a story and the people in it.

texasmonthly.com: What do you make of the curse of the “Roby 43”?

PC: My guess is that in any random group of 43 people, there would be some tragedy over an eight-year period. So I don’t think that the bad luck that befell people was necessarily tied to the lottery. Maybe it’s easier to explain away terrible tragedies—like Peggy Dickson dying of cancer—by believing that there’s a curse.

texasmonthly.com: How do you think the fact that Roby is such a small town affected the atmosphere among the townspeople both after winning the lottery and now after their subsequent misfortunes?

PC: I was amazed that there had not been more feuds in Roby than there were. The people who did not buy lottery tickets somehow managed not to be bitter, and the people who won were mostly very humble. I think that says a lot about the strength of character of the people in Roby and of the values the people have in that town.

PC: Actually, I don’t. She left behind children and grandchildren, however, so I assume that they inherited her lottery winnings.

texasmonthly.com: In your article, Roby is an empty, lonely spot, and you mention many businesses that had to close down with the town’s declining fortunes. What remains of Roby? Did you like the town, or has much of its character been wiped out by hard times and drought?

PC: Roby has two convenience stores, two cafes, the cotton gin, the courthouse, and not much else. I liked the town a lot after spending some time there and getting to know the people. When I first drove into town, I couldn’t imagine how there could possibly be a magazine story to write about the place because it was so desolate. And initially, I found it very depressing. But once I got to know the people—having coffee with the Breakfast Club in the morning, spending time walking around town in the afternoon, talking to older folks, and having dinner with Lance and Opie—I thought that Roby was really a pretty wonderful place.

texasmonthly.com: Lance Green seems to be both an ambitious and energetic mayor. Do you think, under his guidance, that Roby will make it?

PC: He will do the very best that he can, but he needs help. He needs other people in Roby to be as energetic and enthusiastic as he is. And he needs whatever help he can get from the Legislature in Austin. I don’t think Roby will ever be like it was before, but I think (and hope) he can help the town hang on a while longer. 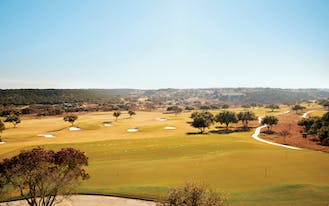 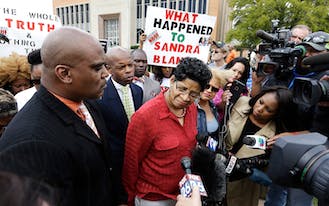 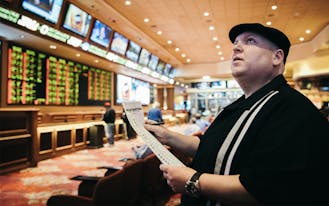 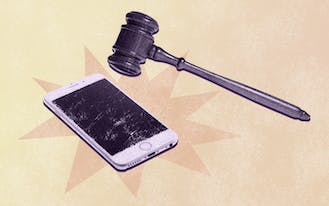 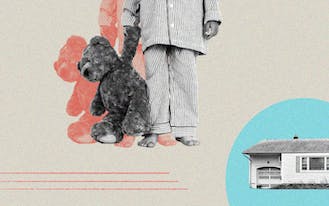 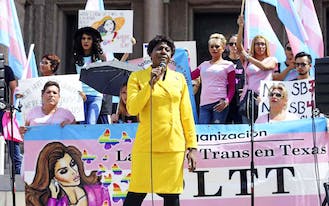