Picture a gadget that could deliver fresh food or a care package to your door.

That’s the kind of thing that University of Texas professor Todd Humphreys has become excited about ever since he hacked into a drone’s GPS system over White Sands, New Mexico. He believes civilian drones will play a huge part in our future, performing tasks that now require humans.

A KERA story reports that the Department of Homeland Security actually asked him to do it–they wanted to see if he and a group of his students were capable of controlling the unmanned aerial vehicle, or “UAV,” to determine how secure the GPS was.

So how did they proceed? ABC News’ Lee Dye wrote:

The students fed positioning data to a university-owned drone “about the size of a kitchen table” as it hovered over White Sands, Humphreys said. When the signals from the students matched the signals the drone was receiving from a Global Positioning System satellite, the students were able to substitute their data for the satellite’s, thus taking complete control of the drone.

All of this without the drone detecting any signs that it was being hijacked.

Humphreys might have been able to crack the code for this one because it is not a military “UAV,” so it’s not as secure as it could be. And, it was pretty stationary. Next, the team will see if their method works on a moving drone–a much harder job.

The students working with Humphreys in UT-Austin’s Radionavigation Laboratory spent roughly $1,000 and four years working on the software equipment necessary to “spoof,” or take control of the civilian drone.

The future of drones for everyday use is still unclear, but we could be seeing more of them by 2015 at the latest. ABC News points out that Congress has challenged the Federal Aviation Administration, the agency that regulates drone operation, to establish rules for U.S. civilian drones by 2015.

In a phone interview with ABC, Humphreys said, “I love the idea that I could have takeout food delivered to my doorstep by a drone. I’m a sucker for these kinds of advances, so I’m not against drones. I just want to see this done safely.”

It’s a Bird, It’s a Plane, It’s a Dog-Locating Drone Flying Over Houston 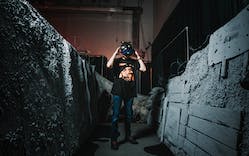 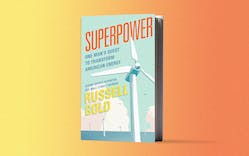 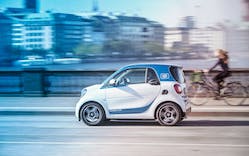 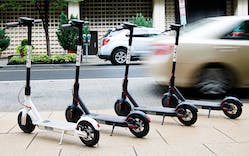 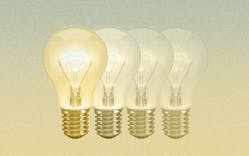 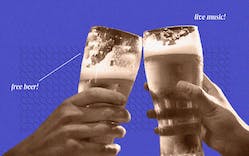