Christopher Duntsch’s story is the stuff of nightmares. Over two years, the Dallas neurosurgeon performed surgery on 38 patients, injuring 33 and killing 2 of them. After fellow doctors brought his unheard-of errors to light—poking holes into the base of a spinal column, removing a nerve root, losing hardware inside a patient’s body—he was sentenced to life in prison, one of the first doctors in the country criminally convicted for how he practiced medicine.

Dr. Death, a podcast released by Wondery, re-examining Duntsch’s case, may seem like a classic true crime podcast, following the trail blazed by Serial, APM Reports’ In the Dark, and Wondery’s Dirty John partnership with the Los Angeles Times. But Dr. Death, hosted by Dallas-based journalist Laura Beil, differs in one significant way from previous true crime podcasts: with a conviction in 2017, the case is neither cold nor ongoing. That meant Beil had to engage her audience without the advantage of suspense. (After all, curious listeners could discover Duntsch’s fate with a quick Google search—and they did.) The result is a nuanced true crime podcast that aims beyond chronicling a killer’s gory exploits to examining the health care system that let him get away with it for years. “It didn’t take that long to realize that this was not just a story about Christopher Duntsch, but a health care system story,” says Beil. “It’s not a whodunit—it’s a whydunit.”

Beil, a veteran health care reporter, first read the news about Duntsch as it unfolded in 2013 and 2014. When podcast network Wondery approached her about telling the surgeon’s story, she began to look back and retrace his career. Over ten months, she interviewed around thirty characters from Duntsch’s past—former colleagues, childhood friends, district attorneys, maimed patients—to reconstruct the narrative in audio.

Telling a story that had already been told, both through daily reporting and several features, provided challenges. Beil had to find new material, like records of how Duntsch barely did any surgery during his medical residency, and even so, avid followers of the case may find some narrative segments repetitive. But the audio component also allowed Beil to take advantage of recordings, including doctor Robert Henderson’s meticulously documented calls to the president of Baylor Scott and White Medical Center, which employed Duntsch at the time, and the chief investigator of the Texas Medical Board. The details of Duntsch’s story are all the more shocking when you can actually hear the disbelief and denial in the voices of those involved.

The medium also enabled Beil to feature the voices of people who were unwilling to speak with her by using audio made public from the trial, including Duntsch’s calls to his father from jail and the testimony of the former CEO of the Dallas Medical Center. “Eight days of sworn testimony on the story you’re working on is quite an advantage,” she says. “The recordings had been described before, but it’s so much more impactful when it’s an audio story.” (The podcast form also creates some unsettling juxtapositions with the inevitable ad breaks. After hearing a nurse’s description of sponges soaked in blood, I’m unlikely to head over to ziprecruiter.com/death.)

The latter episodes, which focus on Duntsch’s downfall, are when the podcast truly shines. Beil is able to showcase her expertise on the Texas health care system while analyzing what happened after the conviction and its splashy headlines. She explains how media coverage developed, the impact of Duntsch’s conviction beyond his case, and the lasting effects of tort reform in Texas—which makes insurance premiums more affordable for doctors and leaves many victims of medical malpractice helpless (especially those who can’t sue for economic loss, like children, the retired, and the unemployed).

Beil’s strategy—to retain an audience based not on timely suspense but on the systemic failure that enabled Duntsch’s horrific crimes—has worked. As of this writing, the podcast has been downloaded five million times, and has consistently stayed near the top of the Apple Podcasts rankings since its launch on September 4. The podcast’s success proves that listeners have an appetite for re-examining old cases, whether they’re cold or solved, which is encouraging news for Wondery’s model of partnering audio storytelling with established publications. (“Dr. Death,” which releases its final episode on September 25, will be accompanied by a story in ProPublica.) 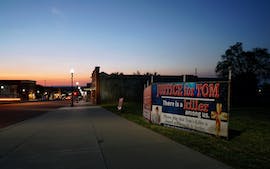 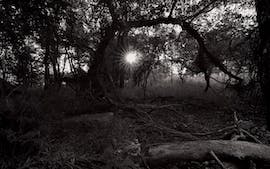 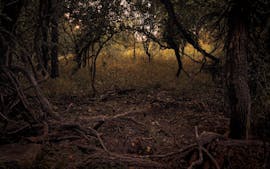 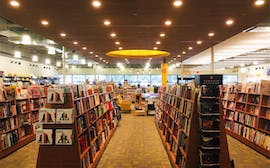 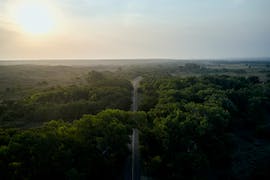 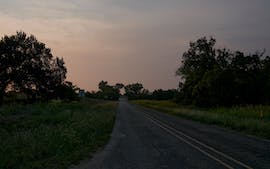 The show’s wide reach is promising for solved true crime podcasts—and, Beil hopes, for changing how listeners approach the health care system. In the last episode, Robert Henderson, a doctor who contributed to Duntsch’s downfall by reporting him to the Texas Medical Board, offers a somber conclusion: the case has done nothing to prevent another horrific incident. “This still happens, and that’s the point of the story,” says Beil. “How many lesser doctor Duntschs are out there, those that aren’t so bad that they’re criminal but are slipping through the system?”

The case may not have been a wake-up call for the Texas health care system, but Beil hopes the podcast can be for individuals. “The big reason for telling this story is so this doesn’t happen to anybody else,” she says, urging patients to always get a second opinion and ask the nurses for advice. “This is a cautionary tale.”

A Newsletter for True Crime Lovers 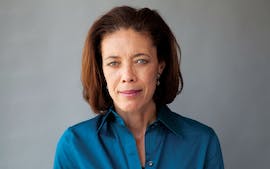