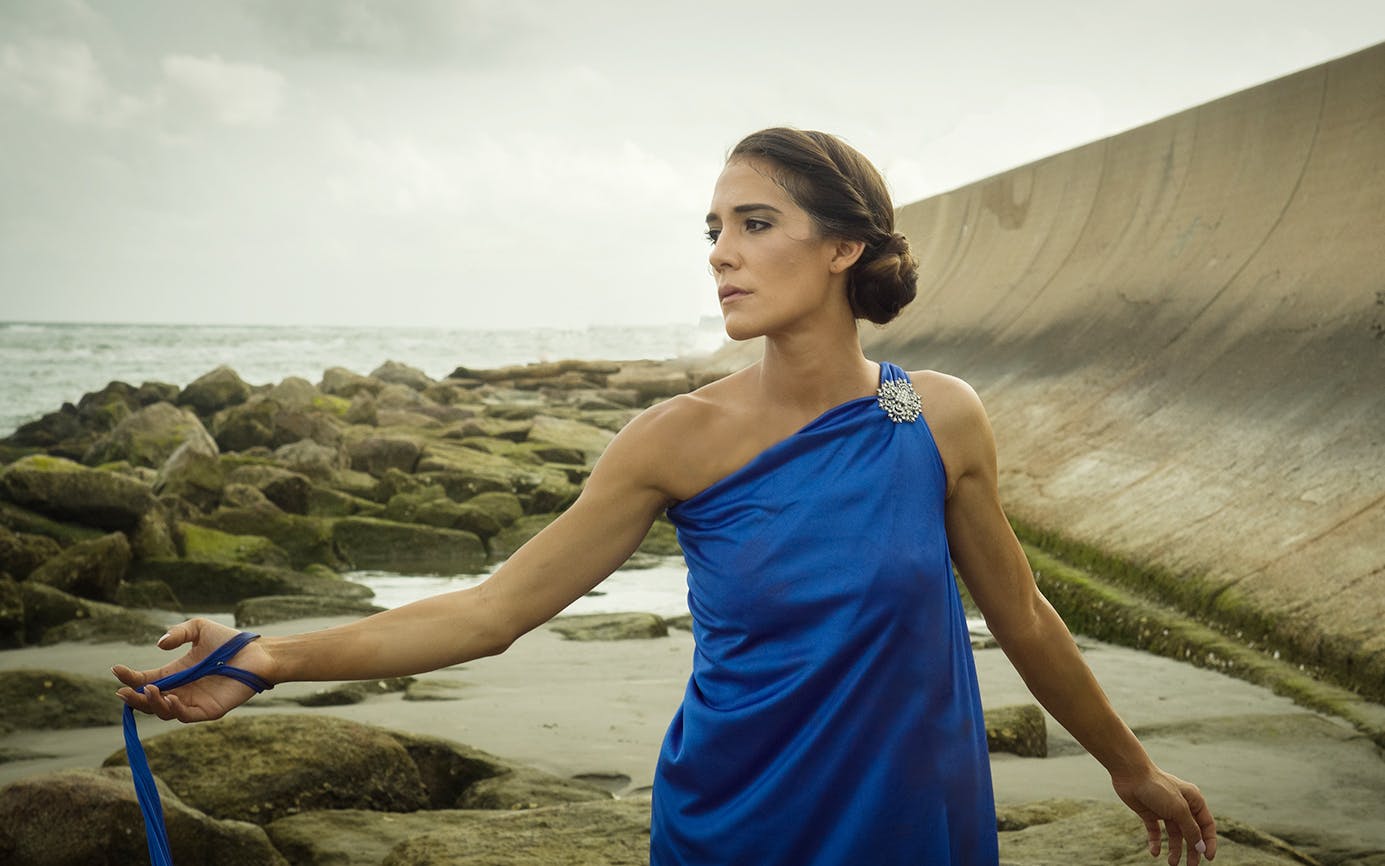 Dripping Springs Was a One-Stoplight Town. Now It Hosts 1,000 Weddings Per Year.