On a humid, warm night in the spring of 2008, at a party in McAllen, I met the man who would become my first boyfriend. After staring at me all evening from across the room, he finally walked up, introduced himself, and asked who I knew there. “Hardly anyone,” I said.

He shrugged and said, “Let’s go to Whataburger.”

The breeze blew weakly through palm trees as we drove. We ordered double Whataburgers in the drive-through, then settled into the garishly lit parking lot to eat. Hundreds of moths fluttered around the lights, reminding me of the Friday night football games I used to watch in my hometown of Harlingen. As we ate in silence, too nervous to look at one another, he played the only Selena album that he was familiar with at the time—her fifth, Dreaming of You—on the car stereo. Later that night, after we went to his condo on South Padre Island, ostensibly to walk along the beach, I held his hand while humming the bridge to the album’s title track. When we shared our first kiss later that evening, “I’m Getting Used to You” swayed gently in the background.

It’s not unusual for South Texas queers to have tender, personal Selena stories. In the years since her death, she has become a gay icon, especially in Texas and especially among queer Tejanos. But how is it that a Jehovah’s Witness from Lake Jackson who never, to my knowledge, expressed explicit support for her gay fans has come to occupy such an important place in many of their lives?

A big part of this stems from Selena’s life story. Her family, like so many Mexican American families in South Texas, was culturally conservative. Though her father, Abraham, pushed her into music, Selena was, for years, strictly reined in. She and her siblings practiced long hours with the family band, Selena y Los Dinos, leaving her little time to interact with children her age. As she once told tejano historian Ramón Hernández, well into her teenage years she had neither gone on a date nor attended a football game. Dancing with someone outside of her circle was out of the question, too. “I don’t dance with strangers unless they ask my dad for permission,” she said.

But as Selena came of age, Abraham’s desire to protect her from the world clashed with her growing independence. Abraham may not have liked the provocative stage outfits she designed for herself, but it was her secret romance with her bandmate Chris Pérez that really set him off. When he discovered their relationship, he forced them apart. This story is well-known to Selena’s admirers, but the tale carries a twinge of pain for queer fans of her music. They understand the peril of being found out by their families, the ache of not being able to hold their boyfriend’s hand at a barbecue or of having that boyfriend introduced to relatives as “just a friend.” (Selena immortalized the concept of forbidden love in one of her most popular tunes, “Amor Prohibido.”) But there’s inspiration here, too: after Abraham ended their affair, Selena and Pérez eloped, a metaphor for the liberation that so many gay people have sought. She almost seemed to be telling us, “It gets better.”

And there were, undoubtedly, queer aspects of Selena’s music and style. The bold movements and maximum attitude that are the hallmarks of voguing—a performance style largely pioneered by Black and Latino members of New York City’s LGBTQ community in the eighties—showed up in Selena’s choreography. (This is no surprise, given that one of Selena’s heroes, Madonna, had already brought voguing to the mainstream.) In a 1994 performance on the Mexican morning show Un Nuevo Día that can be viewed online, Selena sings “Bidi Bidi Bom Bom” while spinning, then places a hand on her hip and strikes a pose—a move that wouldn’t have been out of place in a Manhattan nightclub. In another clip, of “Si Una Vez,” she hits a high note and brings her hand up to gesture toward her face, eyes wide.

Selena also loved disco, a genre of seventies music inextricable from gay nightlife, and hated by many precisely because of that association. (Look no further than Chicago’s infamous 1979 Disco Demolition Night.) This affection is especially apparent in “Is It the Beat?,” a song she recorded for a pop crossover album that never quite materialized. Released posthumously, first on the Selena film soundtrack and later on her Greatest Hits compilation, the thumping tune shimmers with disco elements—it would fit in perfectly between spins of Donna Summer’s “Hot Stuff” and Blondie’s “Heart of Glass” during a seventies record night. For an album benefiting the AIDS Project Los Angeles, Selena recorded a driving, club-ready version of “A Boy Like That”—a song about falling in love with the wrong boy that originated in West Side Story, a musical created by four gay men that has long been regarded as a subliminally queer work.

But it’s not just Selena’s music that has long resonated with queer fans. A whole generation of queer people born after Selena’s time know her outfits by rote: the famous white dress she wore at the Grammys and in the video for “No Me Queda Más,” the newsboy cap getup emulated by drag queens, the bolero jacket. The one that stands out most to me is that spangled purple jumpsuit she wore during her last televised concert, which is on display at the Selena Museum in Corpus Christi. Her sparkling ensemble was both playful and dazzling; I wanted to wear one just like it. 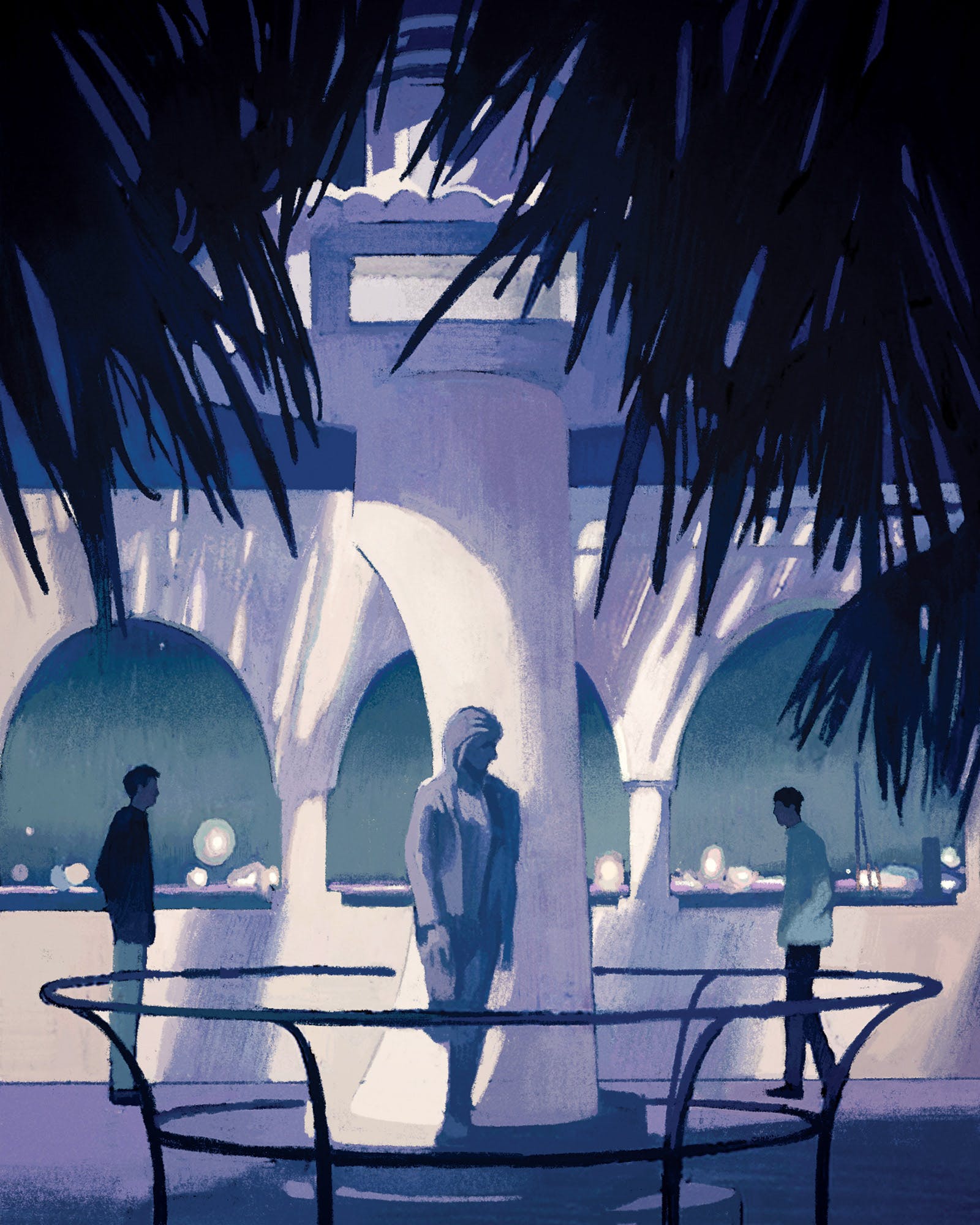 When we were still getting to know one another, I told my first boyfriend about the ecstatic moment when I met Selena, in 1994, at Rio Fest in Harlingen. At the meet and greet that day, my little gay heart leaped for joy at the first sight of her toothy smile under the embroidered cap that bore her name. She gave me a hug and asked me what I wanted to be when I grew up. (Ten-year-old me: “An astronomer.”) From then on I was a dedicated fan. I borrowed all my cousins’ cassettes and watched a local TV program, Puro Tejano, on which she often sang and danced. My elder cousin teased out her hair and applied as much makeup as she could to resemble Selena. My younger cousin lent me Entre a Mi Mundo, and I spent months playing the tape over and over, awed by the nimble keyboard underpinnings of Selena’s tejano tracks. I became determined to learn to dance the cumbia on my own.

I eventually taught my first boyfriend how to dance the cumbia, barefoot, in the first house we shared, on a desolate stretch of asphalt overlooking the sands of South Padre Island. During the eight years I was in love with this athletic, tanned beachboy, he came to learn that if he were to love me, he would have to love Selena, too. Our experience of queer love began with Dreaming of You and evolved as we absorbed her other albums together. As was the case for so many queer Texans, we came to see versions of our stories in hers: brilliantly transfigured, free to love grandly, and emboldened to cross over the river of self-doubt.

This article originally appeared in the April 2021 issue of Texas Monthly with the headline “Selena, Gay Icon.” Subscribe today.