The Mike Judge Presents: Tales From the Tour Bus Episode About Blaze Foley

Mike Judge has made a name for himself as an animator and television producer for the likes of King of the Hill and Beavis and Butt-Head. His lesser-known show, Tales From the Tour Bus, is another animated documentary project Judge cocreated to chronicle the outrageous lives of legendary musicians. Each installment focuses on a different artist, and though every episode of season one (which covers country musicians) is full of outrageous stories, the season finale about Blaze Foley—the late singer-songwriter who finally received the recognition he deserved in last year’s Ethan Hawke-directed biopic—topped all the rest. It squeezes in anecdotes about Foley’s first gig in Austin (a disco, of all places, where he passed around photos of himself as a child), the misadventures he and Townes Van Zandt stumbled through, his obsession with duct tape, and more. The wild tales comprising Foley’s life are told so earnestly by close friends and family that you can’t help but get emotional watching them unfold. It’s an intimate, comedic look at the highs and lows of stardom, made with a deep appreciation for music.

Today is the last day to purchase discounted tickets with the code “HOLIDAYPRESALE” ! Don’t miss out! ✨

Museum of Memories, located in Dallas, is an interactive art exhibit created by the artist and Texas native Steffi Lynn Tsai. The bright, colorful museum, which draws from Tsai’s nostalgia for childhood to comprise its different rooms and murals, is rife with photogenic moments. Although Instagram-friendly museums have popped up all over major Texas cities in recent years, Tsai designed everything in this space herself, which is partially why her installations are so unique. Tsai recently added winter-inspired installations, like a giant cup of hot cocoa and a snow globe—all with corresponding murals adorned with puns in the background. 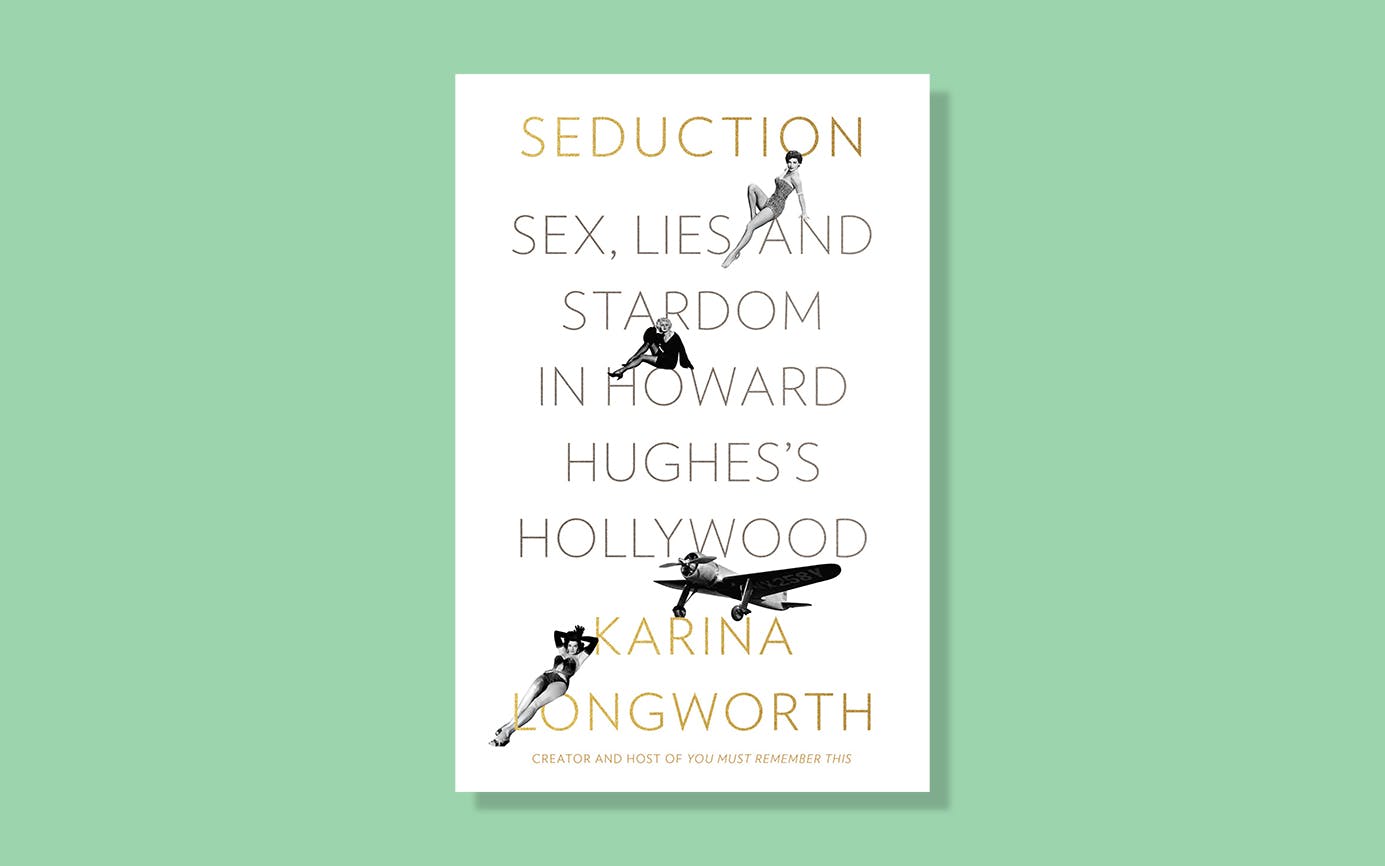 I read Karina Longworth’s Seduction: Sex, Lies, and Stardom in Howard Hughes’s Hollywood only a year ago and I already feel like reading it again. I’m also a nerd for her podcast, You Must Remember This, so I never tire of learning about Hollywood history as filtered through Longworth’s mind. Though her book is ostensibly about Howard Hughes, our state’s most notorious germaphobe-millionaire-filmmaker-playboy, it pays more attention to a select group of semi-forgotten starlets that had to tolerate him. Any fan of Hollywood, history, or the subjects mentioned in the book’s salacious title will get a kick out of reading it —and it also just came out in paperback form.

The minute the temperature drops, it’s broth season; a time for gumbo, ramen, and, especially if you’re in Houston, pho. One of my favorite parts of visiting my family in Houston is going to one of the Vietnamese restaurants outfitted specifically for late-night customers. Take, for instance, Pho Binh. This family-owned restaurant, which first opened in the eighties, now has seven locations around town, each well-known for their authentic North Vietnamese pho bac taste, which relies on slow-boiled beef-bone-based broth for its flavor (pho nam, or South Vietnamese pho, is more common and relies more heavily on seasoning). One location includes Pho Binh By Night on Bellaire—just down the street from a daytime version of Pho Binh. It’s the same company, making the same great pho. They’re just open different hours. Pho Binh By Night closes at midnight on weekdays, but its doors are open until 3 a.m. on weekends, which gives you plenty of time after dinner and a movie to build up an appetite again.