I’m Gay by the Try Guys

Maybe I shouldn’t have favorites, but without question, Eugene Lee Yang is my favorite of the Try Guys. If you’ve never heard of the Try Guys, they’re a group of four men—Eugene, Ned Fulmer, Keith Habersberger, and Zach Kornfeld—who got together under the BuzzFeed Video banner to … well … try things (like roller derby and stepping). Then, in 2018, the four of them left BuzzFeed to establish their independent Try Guy empire, leading to their own YouTube channel, book, podcast, and summer tour. Through the too-many hours I’ve spent watching Try Guy videos, Eugene has always stood out to me. He’s the only Texan (he’s from Pflugerville) as well as the only Asian member (the other three Guys are white), and for years, he’s vaguely identified somewhere on the LGBTQ spectrum. Until this month. On June 15, the Try Guys published a gorgeous music video written, directed, and choreographed by Eugene, simply and efficiently titled “I’m Gay.” For five minutes, Eugene dances through Pride color-themed scenes of his coming-out journey. We watch him attempt to experiment with gender expression at a young age, fall in love with a man for the first time, and find community as an adult, all set in music by Odesza. It’s by turns painful and revealing. But what I found even more painful and revealing was the nearly 28-minute-long behind-the-scenes video. In the video, Eugene reveals how he’s always been hyperaware of the blessings and the burdens of representation as the group’s only Asian member. He’s also been struggling for years with how to openly identify as gay, choosing instead to say he identifies as LGBT or queer. “Gay is such a toxic word to some people, and other words like ‘queer’ and ‘LGBT’ mean nothing to some people,” he says in the video. And through this project, that fear of rejection from family and friends and a loss of a certain type of protection doesn’t go away for Eugene, as evidenced at the end of his music video where he stands among a crowd of supporters and detractors. Coming out isn’t the end of Eugene’s story, it’s just the beginning. Happy Pride. 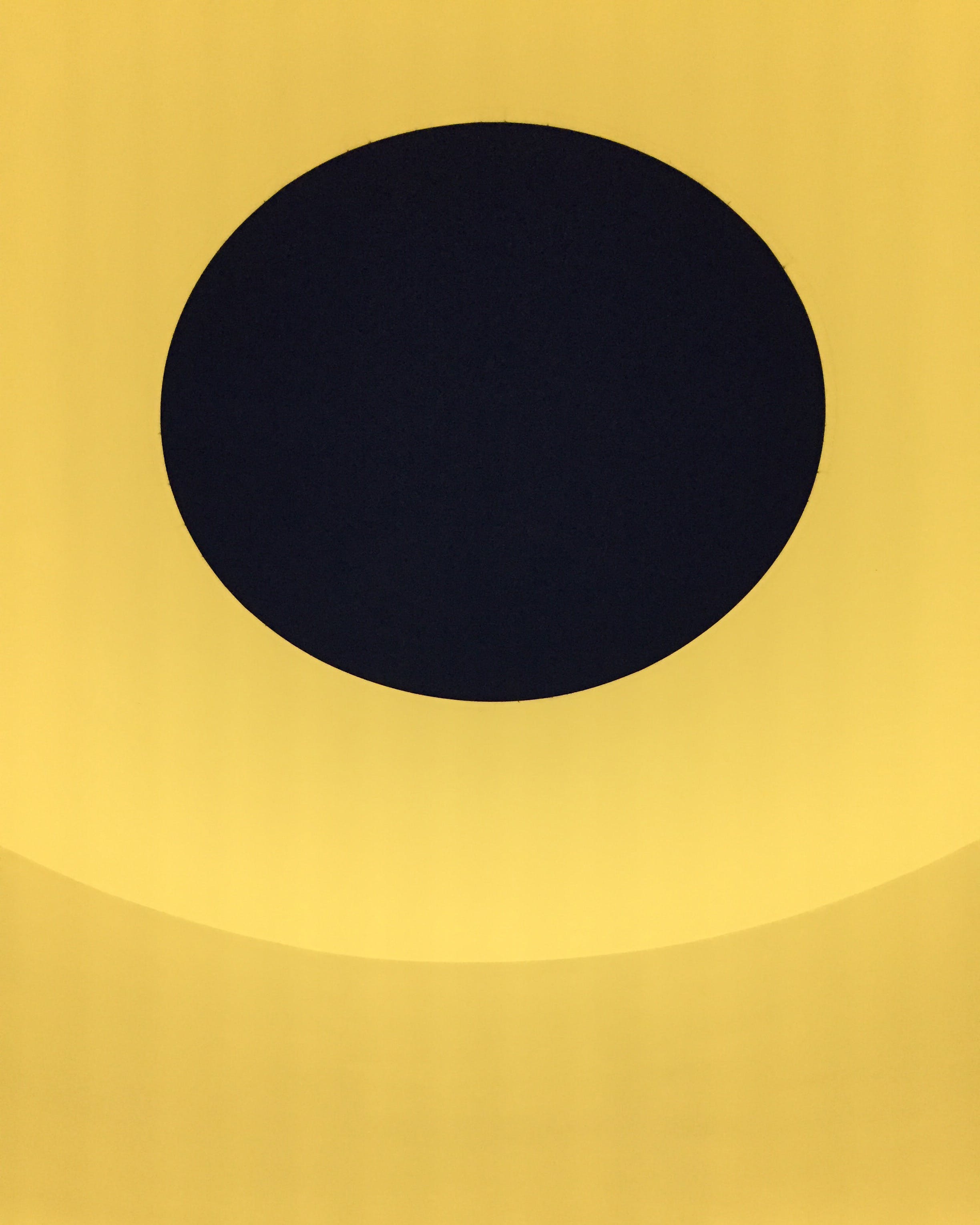 No megawatt floodlights pulse, flash, or reflect off the clouds. There is no music or spoken word. In fact, there’s no sound at all except for the University of Texas tower at a distance, chiming the quarter hour. As light shows go, Skyspace is beyond subtle. But a light show it most definitely is. The place where this happens is a small room on top of a new building on the east side of the UT-Austin campus. The room is oval, like a stretched-out igloo. The top half is a white dome, and at the top is a hole called an oculus a few feet in diameter; it’s open to the elements, and through it, you can see the sky and an occasional bird. The show is a seductively changing pattern of colored light projected across the dome, changing from gentlest lavender to swimming pool blue to fuchsia to pale wheat to scarlet. The sequence is the work of artist James Turrell, who has done 84 Skyspaces around the world; there’s one in Houston too. The only thing you need to do is show up at dusk and watch. When you walk out into the night an hour later, your consciousness will have been subliminally altered. (Note: it’s popular; make reservations online.) 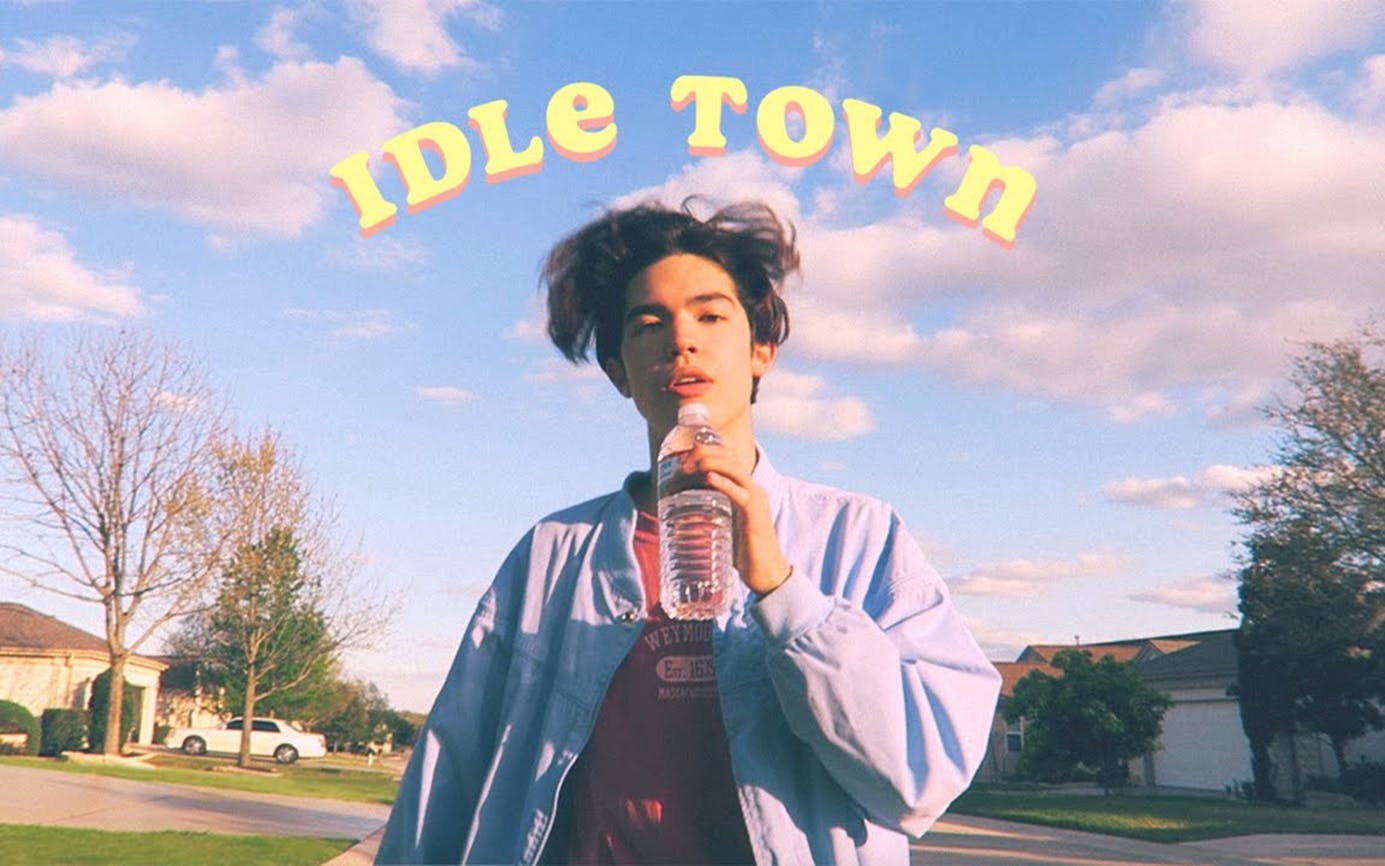 YouTuber turned musician Conan Gray reminisces about not only the relative ease of youth but also the slow comfort of a perhaps too idyllic hometown in his original song “Idle Town.” If you are aching to wallow in nostalgia and dream of the old days, even though you should be thankful for the new ones, “Idle Town” will allow you to indulge in your self-consumed sorrow and let you know it’s okay. Written as a love letter to the people of the small Texas town where he graduated from high school, Gray’s song may seem critical in its opening—“this town will never change, people come and go it’s all the same”—but just as quickly as he disregards the menial day-to-day of home, he wistfully concludes that “everyone I love’s in this place.” If the breezy melody doesn’t draw you in, then the sincerity of Gray’s longing for memories past will. 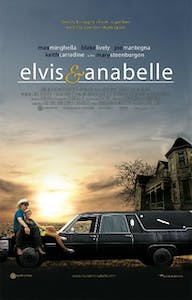 Elvis and Anabelle is best known today for helping launch Blake Lively’s career, but the 2007 romantic comedy that was shot and set in small-town Texas is worth watching for other reasons, too. Namely, it’s an odd, dark, and deeply funny movie, and it’s the product of Burnt Orange Productions, a short-lived extension of the University of Texas radio-television-film program that produced a number of films in the late aughts. (Spoilers ahead.) Lively plays a beauty queen whose mom pushes her to win the title of Miss Texas Rose, but the moment she’s crowned champion of the pageant, she drops dead of an apparent heart attack. She’s taken to be embalmed at a place where Elvis has taken over his family’s funeral business. Elvis kisses her (it’s less creepy in the movie than it sounds, I promise), lightning strikes, and … well, I’ll let you watch the rest of this obscure Texas film.