Juneteenth Celebrations Through
the Years

African American band at the Emancipation Day Juneteenth Celebration at "East Woods" on East 24th Street, June 19, 1900. Mrs. Grace Stephenson kept a diary on the day's events, which she later sold to the San Francisco Chronicle, which wrote a full-page feature on it.
‍Photo courtesy of Austin History Center, Austin Public Library.

On January 1, 1863, President Abraham Lincoln issued the Emancipation Proclamation to free enslaved people. However, the Civil War did not officially end until April 1965, and enslaved people in the Confederate State of Texas did not hear of their freedom until June 19, 1865, when General Gordon Granger announced the abolition of slavery upon his arrival in Galveston, Texas. This day became known as Emancipation Day and was later called Juneteenth. Still celebrated today, it has been an official State holiday in Texas since 1980. 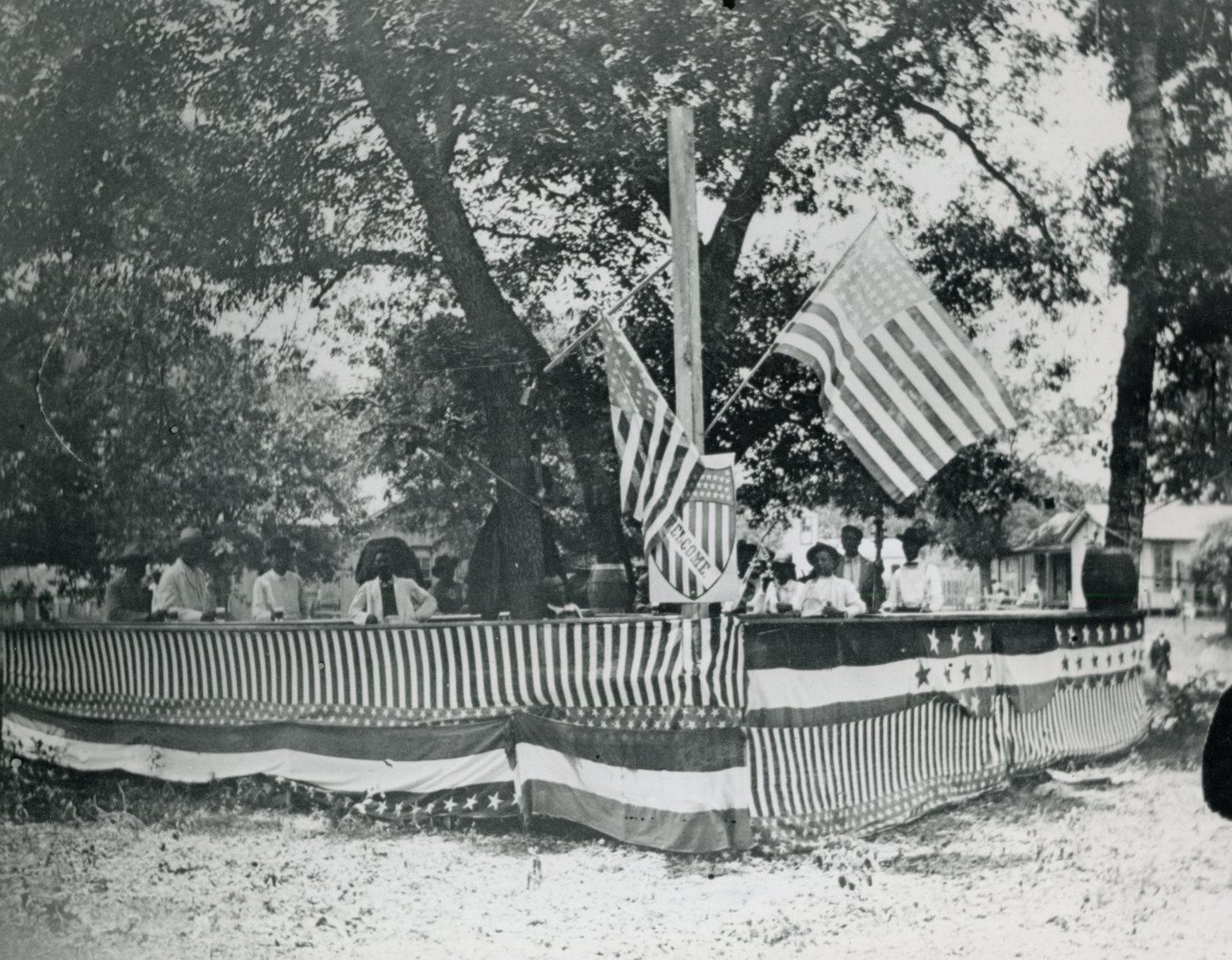 One of the earliest Juneteenth celebrations took place at Wheeler’s Grove, now known as Eastwoods Park located on Harris Park Avenue in Central Austin. The festivities consisted of a parade with a queen and maids of honor, drilling exhibitions by Black military companies, competitive baseball games, and addresses by speakers, sometimes African American and sometimes white. There were tables of food, and families picnicked throughout the day. In the earlier years of Juneteenth, formerly enslaved people were asked to tell their stories about life before freedom came—stories that often recalled the abominable experience of being enslaved and horrific battle scenes from the Civil War that freed them.

In 1900, Grace Murray Stephenson, a young, white woman who lived a few blocks from Wheeler’s Grove, took photographs of the Emancipation Day celebration that year. She later sold her story and photographs to the San Francisco Chronicle. Today, these photographs—some included with this story—are displayed throughout the United States as early photographic documentation of historic Juneteenth celebrations.

LEFT: Older African American man in a white suit and leather gloves, June 19, 1900. He was the "Grand Marshall for over 50 years" at the Emancipation Day Juneteenth celebration.
RIGHT: Eight men in suits with ceremonial swords on their hips, June 19, 1900. These were the "officers of the day" at the Emancipation Day Juneteenth celebration. The ceremony was held at East Woods park on East 24th Street. Mrs. Stephensen kept a diary of the day, which she later sold to the San Francisco Chronicle.
Photos courtesy of the Austin History Center, Austin Public Library 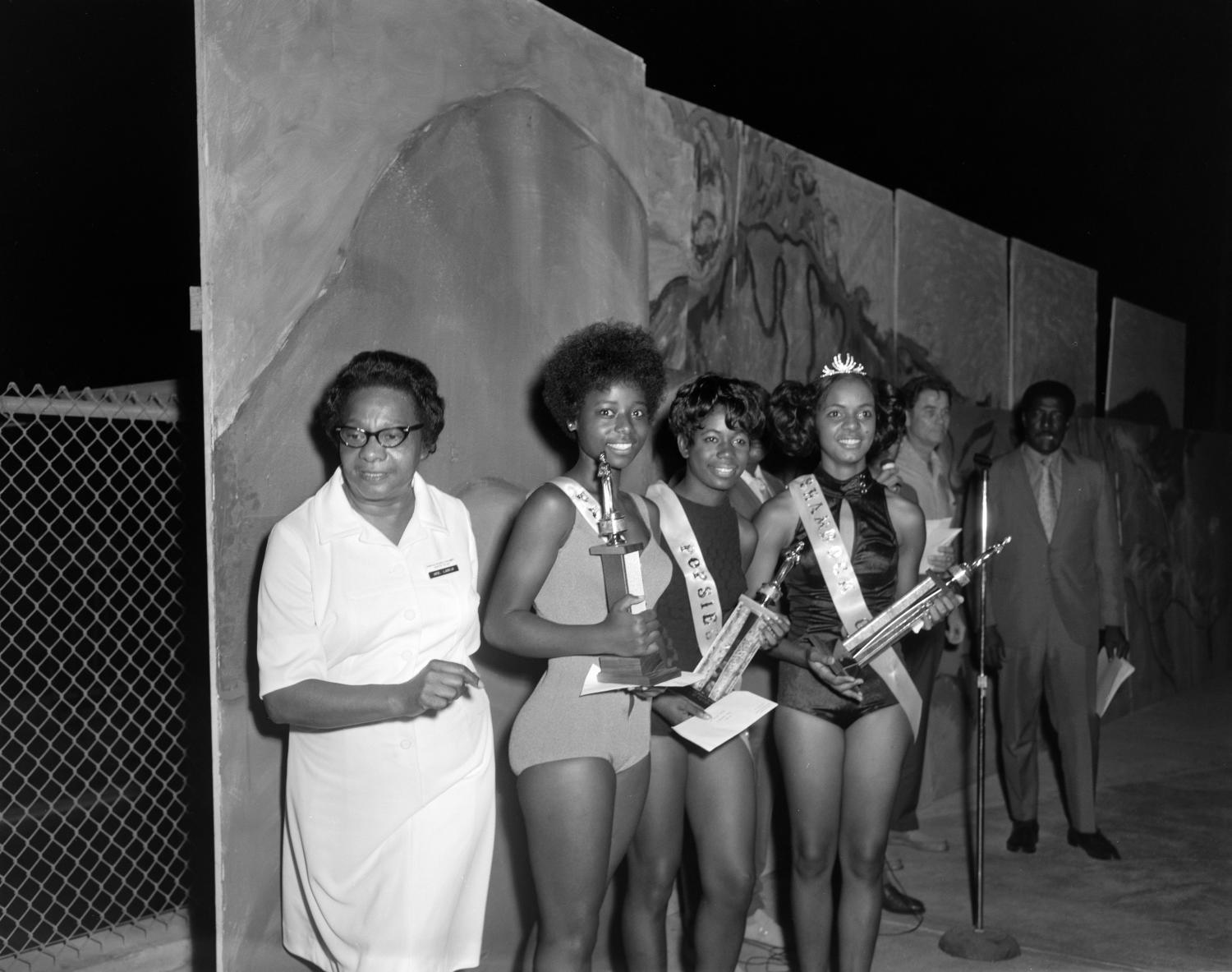 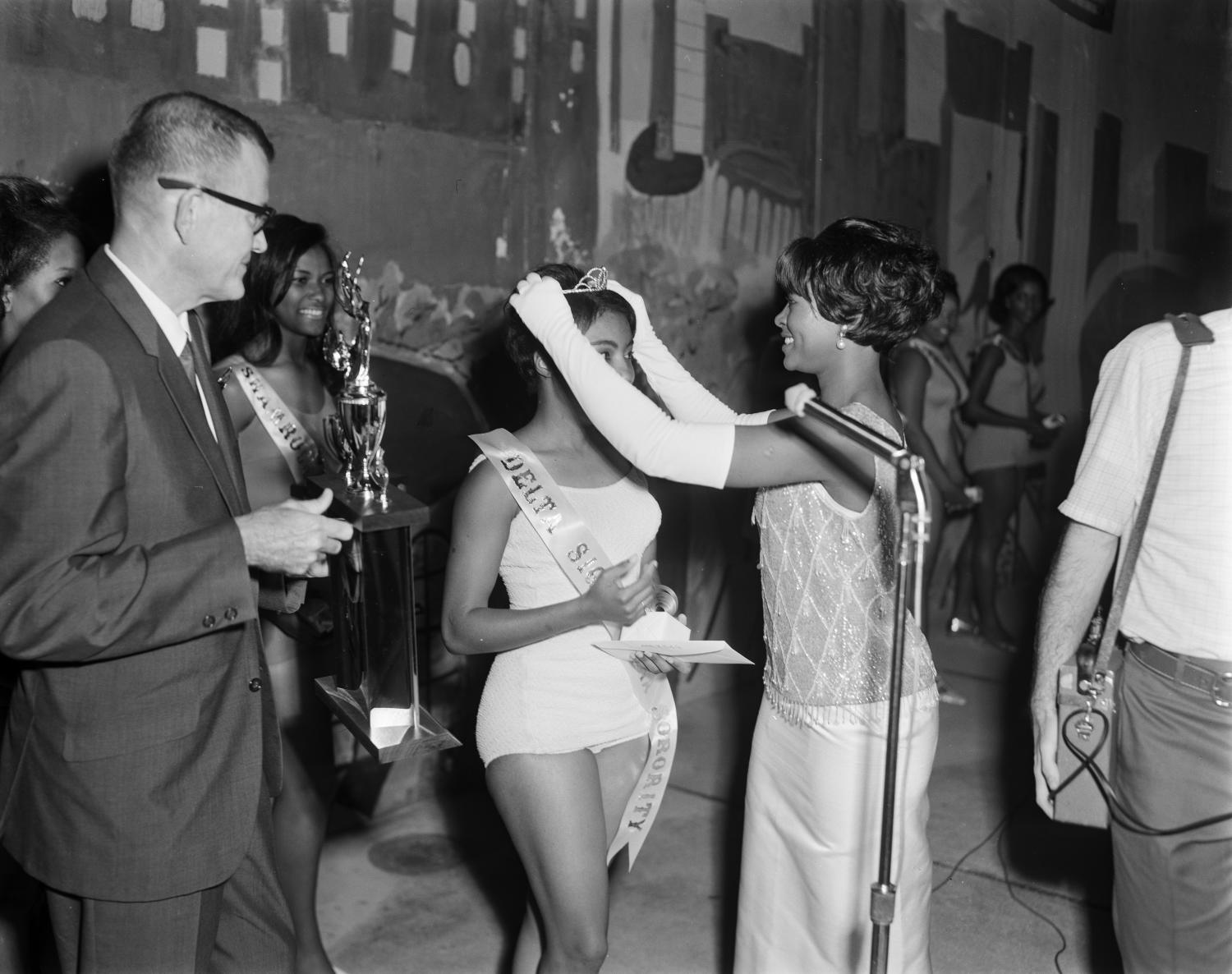 During the first half of the twentieth century, several Emancipation Day celebrations were held simultaneously at numerous places across the Austin area. The celebrations that took place at Emancipation Park were often attended by Black citizens with higher social status, while some Black Austinites held celebrations elsewhere. Idle Hour Park was another popular location for Juneteenth celebrations. Idle Hour Park was said to be located “northwest of Tillotson College,” but it is difficult to identify the exact location. Celebrations were also held along East Avenue, at the site of Tom Miller Dam, and other locations that were not as well documented as Emancipation Park.

When Rosewood Park formally opened in 1929, the City intended it to be a hub for Austin’s African American community social activities. Although still celebrated at Emancipation Park and other locations as well, the first known date when Rosewood Park hosted a Juneteenth celebration was in 1930. The day’s festivities started with baseball, races, a swim meet, and tennis matches. The closing celebrations featured community singing and dancing. The following year a basket picnic and live music were added to the schedule. After the City seized the land where Emancipation Park was located, Rosewood Park soon became the main location where Juneteenth is celebrated throughout Austin, and today, the park carries on this tradition annually with thousands in attendance. Although some of the festivities have changed since the original Juneteenth celebration in 1930, Rosewood Park preserves the tradition of the important celebration of Juneteenth or Emancipation Day.