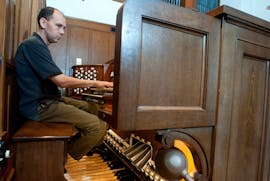 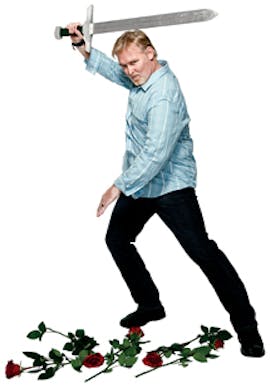 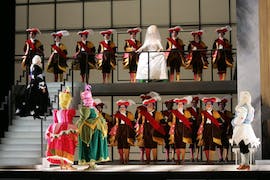 From Amarillo to Austin, the state’s opera companies are staging top-notch productions for longtime fans and newcomers alike. Aria ready?…

Susan Graham, from Midland to the Met. 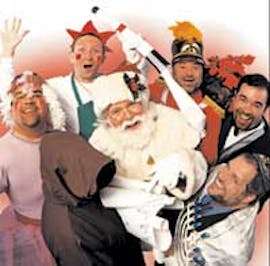 HALLELUJAH It’s too easy to limit your holiday music selection to whatever tune is blaring over the sound system at the mall or another “everyone-join-in” performance of Messiah. We challenge you to expand your repertoire. Excellent Texas choirs affiliated with the Gay and Lesbian Association of Choruses present music celebrating… 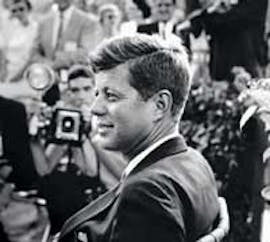 DEAR JOHN November 22, 1963—like September 11, 2001—was a watershed date. On one side lay the optimism of John F. Kennedy’s Camelot, on the other the disillusionment and unrest that followed his assassination. The nation is still fixated on that fateful day—the motorcade through downtown Dallas, the blood on Jackie’s…

Ah, the supremely simple pleasure of picking a ripe peach from the tree! Unfortunately, many who are used to this annual rite of summer will be disappointed this year, because a late freeze decimated the Hill Country crop. “We are looking at a 99.999 percent loss,” says James Kamas, of… 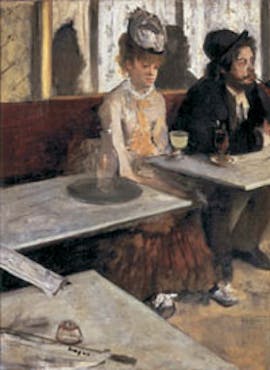 A Great Museum Weekend In Houston

TOUR OF DUTY With two must-see blockbuster touring shows and several one-artist exhibitions in Houston this month, going museum-hopping could prove as tiring as barhopping. Rather than tackle at the outset the dauntingly huge three-hundred-plus-piece “Saint Peter and the Vatican: The Legacy of the Popes” show at the Houston Museum… 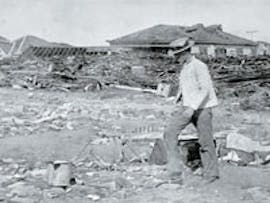 CLIMATE CONTROL In other parts of the world, March may enter as a lion and exit as a lamb. Here, the weather can be lamb-gentle in Dallas and positively leonine in Lubbock—all on the same day. To the uninitiated—and especially children—the vagaries of Texas weather can be scary. But never… 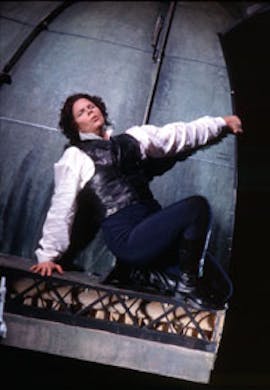 International opera divas Susan Graham and Laura Claycomb haven't forgotten their Texas roots. They came back to star in two productions by the Houston Grand Opera. 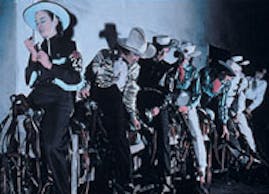 TRUE LIVES The museum building boom of the past few years has enriched Texas’ cities with many new entertainment and learning opportunities. Especially impressive are the museums devoted to the women who have had a hand in developing our state and country. Fort Worth’s National Cowgirl Museum and Hall of… 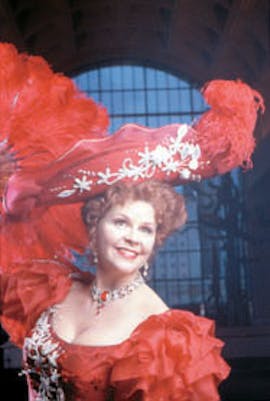 O SUSAN! The Houston Grand Opera is throwing a party this month for Texas-raised diva Susan Graham, celebrating her triumphant Houston (and world) debut as the hero in the HGO’s staging of the Handelian melodrama Ariodante in November. Where’s the shindig? Why, in the second act of Lehár’s Merry Widow. 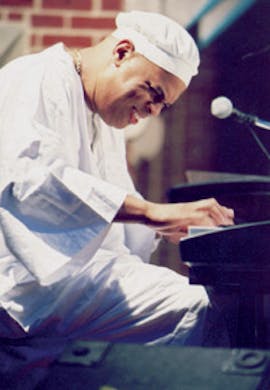 JAZZ IT UP Jazz, the great musical art form invented in the U.S., became a part of world culture, fusing different rhythms along the way. This month sample the new sounds beginning October 6, when Calle 54, a musical performance based on the film of the same name about Afro-Cuban… 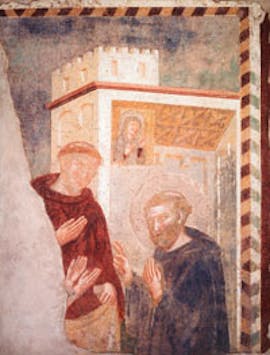 Holy Moses and More An exhibit of medieval religious frescoes from the Vatican Museums on display in . . . Lubbock? Let that sink in—like paint applied to wet plaster on a permanent wall. Wouldn’t you have to move the whole wall? Well, no, says the Reverend Malcolm Neyland, the… 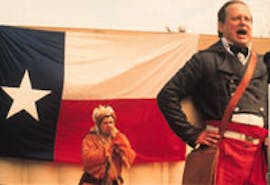 TEXAS, OUR TEXAS On March 2, 1836, as Mexican president Santa Anna and his army prepared for their final assault on the Alamo, 59 Texian and Tejano representatives at Washington-on-the-Brazos boldly signed the Texas Declaration of Independence. Amateur historians can experience those epic events this year on March 2 and… 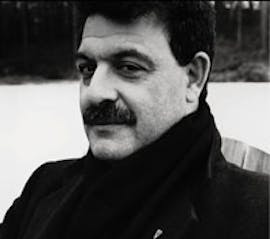 DEEP SINGING The Dallas Opera premieres popular composer Tobias Picker’s new English-language adaptation of Emile Zola’s Thérèse Raquin this month, and it will sizzle. Picker, who gained a Texas following with such haunting pieces as Old and Lost Rivers and The Encantadas while serving from 1985 to 1990 as composer-in-residence…

DEEP SINGING The Dallas Opera premieres popular composer Tobias Picker’s new English-language adaptation of Emile Zola’s Thérèse Raquin this month, and it will sizzle. Picker, who gained a Texas following with such haunting pieces as Old and Lost Rivers and The Encantadas while serving from 1985 to 1990 as composer-in-residence…

Even his neighbors in New Braunfels haven’t heard much from Bob Krueger since he left Africa more than a year ago. Oh, they know that his wife, Kathleen, led a failed effort to ban beer on the Comal River, and they hear him occasionally on the half-hour Sunday morning religious…

At last, it all makes sense: Domingo “Sam” Samudio, who topped the charts with “Wooly Bully” in 1965 as the leader of Sam the Sham and the Pharaohs, studied voice at Arlington State College (now the University of Texas at Arlington) and is an opera fan! Why didn’t he…

The Cops Who Stopped Charles Whitman

At the top of the University of Texas Tower 35 years ago, Austin policemen Houston McCoy and Ramiro “Ray” Martinez risked all to end the killing spree of ex-Marine Charles Whitman. The press initially credited Martinez with taking Whitman down, but after the coroner’s report was issued, it seemed…

A Q&A With Dame Edna

The Beat Goes On

How are Texas' top two symphonies staying financially viable and relevant to young audiences? One concert at a time.

THE HOME OF SAM HOUSTON’S WIDOW, Margaret Lea Houston, and their eight children is for sale. A shrine of Texana, the 1830’s Greek Revival classic in the tiny hamlet of Independence comes complete with a Houston family heirloom piano that is said to render a ghostly “Come to the Bower,”…

An ethnic club’s new home brings a touch of Germany to San Antonio.

When urban stress sets the nerves ajangle, it’s comforting to know there is a Japanese garden nearby.

Summertime is warm-and-fuzzy season for fans of Texas’ favorite fruit.

From the Panhandle to the Bayou City, homegrown classical music ensembles are our best-kept secret.

Robert Bass goes after a Florida newspaper’s charitable trust; hikers and bikers go after each other on the fitness trail; a Metroplex entrepreneur goes in for class reunions.

At the opera house back on Earth, music sometimes overwhelms sense. But out on Planet 8 you couldn’t hear the music for the words.

It began in 1865 as a joyous celebration of emancipation. Today young black Texans find the holiday overshadowed by more immediate concerns.