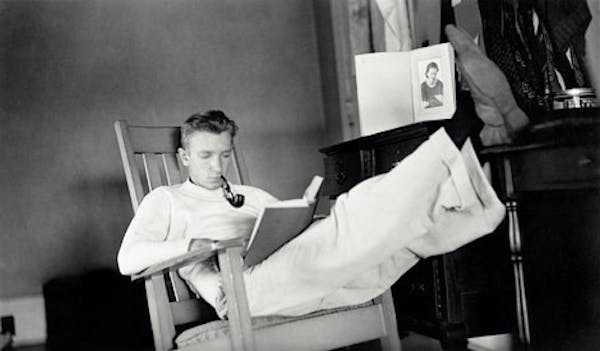 May 2012
The Most Trusted Freshman in America

Long before Walter Cronkite was the voice of the news, he was just a kid from Houston at the University of Texas, chasing girls, acting in school plays, and drinking cheap beer. Yet Douglas Brinkley, whose new biography of Cronkite will be released this month, argues that it was in Austin that the seeds of one of the greatest careers in American journalism were sown. 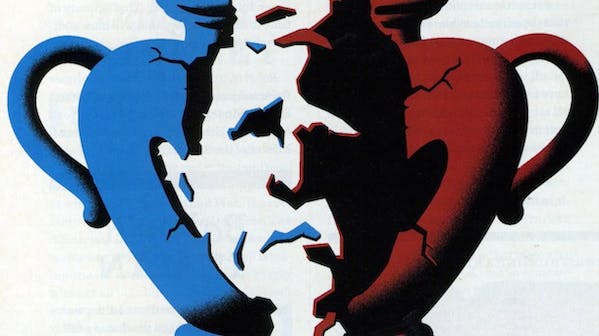 Politics
The Test of Time

George W. Bush says he doesn’t have time to think about his legacy, but the rest of us have no such trouble. We asked some of the smartest people we could think of—prize-winning historians, presidential scholars, White House vets—to predict how 43 will be judged and to suggest what, if anything, he can still do about it. 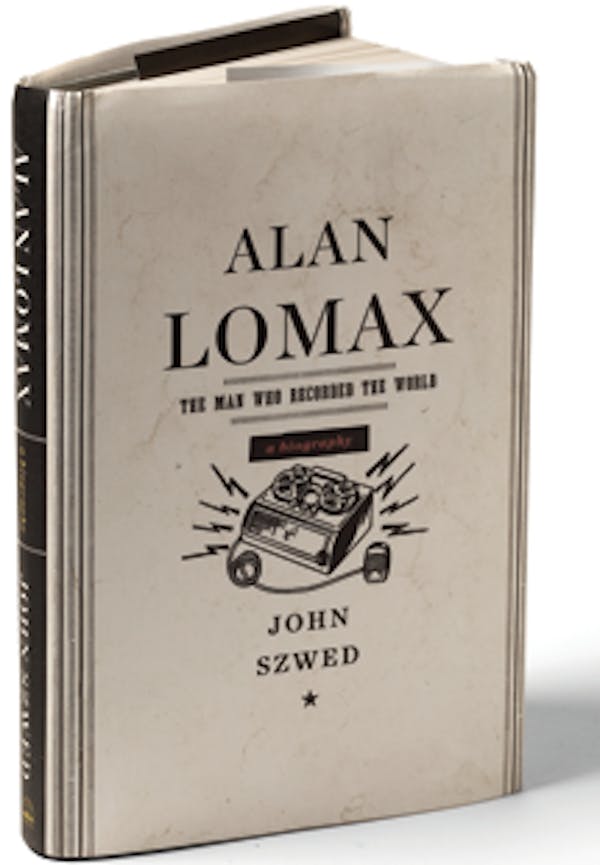 January 2011
For the Record 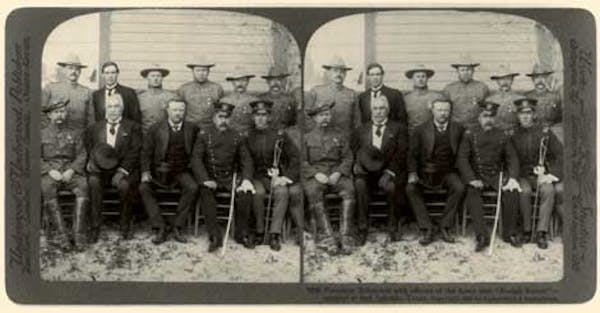 Teddy Roosevelt acquired a number of skills during his time in Texas, but the most important may have been the ability to brag.