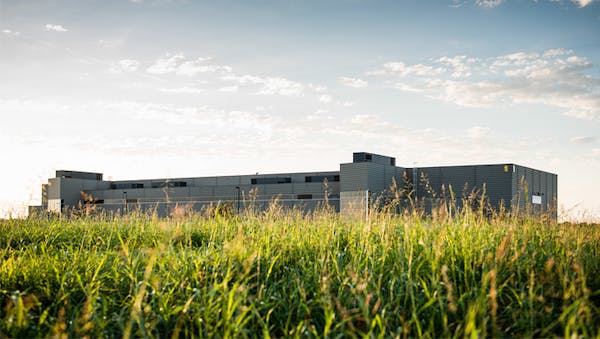 The Higgs boson, a particle that has shaped the theories of modern particle physics, was discovered at a super collider in Geneva. It was a hugely significant moment for Big Science, one that received a Nobel Prize earlier this year—and it should have been discovered in Texas.