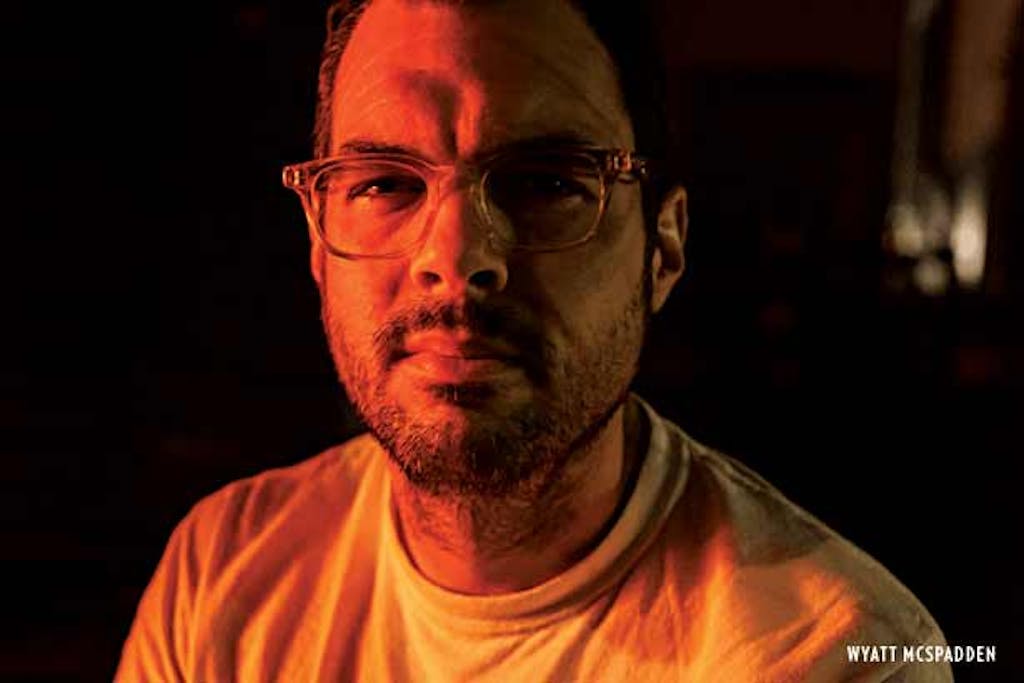 Pitmaster, pit builder, television star, dad – these all define Aaron Franklin of Austin’s Franklin Barbecue. By next year you’ll also be able to call him an author. Not only was his new television series with KLRU announced two weeks ago, but now comes a book deal with Ten Speed Press. The working title is simply BARBECUE.

Here are further details from the press release:

“Celebrated pitmaster and owner of the wildly popular Franklin Barbecue—winner of Texas Monthly’s coveted “Best Barbecue Joint in Texas”—Aaron Franklin’s BARBECUE, a meat-smoking manifesto featuring stories and recipes, chapters on the theory and philosophy of Texas barbecue, tips for building or hacking your own backyard smoker, how to source and cure wood, and much more to be written with James Beard Award-winning author Jordan Mackay, to editor Emily Timberlake at Ten Speed Press by Franklin’s agent David Hale Smith at Inkwell Management LLC.  The book will be published in 2015.”

Now we’ll just have to wait and see how many secrets Franklin plans to reveal. Between the new book, the show, and the upcoming additions to the BBQ with Franklin web series, I’m not sure if he’ll have any left. I guess that’s better for the rest of us.

Full disclosure: Aaron Franklin and I are represented by the same literary agent.