– First, a lesson from Evan LeRoy of Freedmen’s Bar on what a properly smoked brisket looks like:

– The Texas Monthly BBQ Festival takes place this Sunday in Austin. Join this discussion on Reddit to argue which joints you think are worth standing in line for.

– Also this weekend in Austin, Wyatt McSpadden will have a gallery opening of barbecue photographs. Featured will be many of the terrific images he shot for the recent Texas Monthly BBQ issue, along with a number of his “classic” BBQ photographs.

– Micklethwait Craft Meats in Austin is undergoing a much needed expansion to their tiny parking lot this week.

– Back Porch BBQ in La Grange is closed this week for remodeling. They will reopen on 11/2.

– The store Barbeques Galore was in financial trouble, and has now been bought out.

– Zagat released their list of 30 must try BBQ joints in Texas. Sure I’d make some changes, but they at least did some research.

– There are 20 restaurant experiences in the world that the Sydney Morning Herald says are a necessity for foodies. Franklin Barbecue in Austin is one of them.

– Schmidt Family Barbecue opened this week in Bee Cave. Carrying on the tradition from Kreuz Market who started their first fire from the coals at Smitty’s, Schmidt Family had coals trucked in from Lockhart:

The coals from Kreuz & Smitty’s have been placed. Burn On! pic.twitter.com/HHhojDqSgF

– The line started early when they opened for real on Monday morning:

You know you have gotten in line early for #bbq if you beat the bread truck @SchmidtBBQ pic.twitter.com/mtUkOMHKEB

– The confederate flags that once flew famously over Maurice’s Piggie Park locations in South Carolina are now all gone. The younger generation of the family no longer wants to be associated with the politics of founder Maurice Bessinger. I also found this great interview of Maurice Bessinger by Stephen Colbert regarding Confederate Memorial Day from a decade ago.

– Go Carnivore did a side-by-side tasting of smoked pork shoulders – one from a domestic hog and one from a wild hog.

– For some great photos of the Cook it Raw event from photographer Robert Strickland:

– Josh Ozersky describes what you can expect from Meatopia Texas this weekend in San Antonio. Tickets are still available to the event on Sunday if you didn’t get into the Texas Monthly BBQ Festival.

– It’s not quite BBQ, but we have a soft spot for meat stuffed into casings. Chris Reid shares some great photos of the Boudin Festival in Lafayette, Louisiana.

– Smoked foods are popping up all over in grocery stores and on chef’s menus. Jason Dady (owner of Two Bros. BBQ in San Antonio) discusses how he uses smoke on the menus of his other restaurants.

– The Salt Lick has added a new menu item:

– The Texas drought closes yet another beef processing plant in West Texas. Last year it was Planview. Now it’s Lockney.

– Kat Kinsman shared what she learned about competition barbecue from judging The Jack over the weekend. I’d have to agree on every point she made, although I’ve never had a manicure. 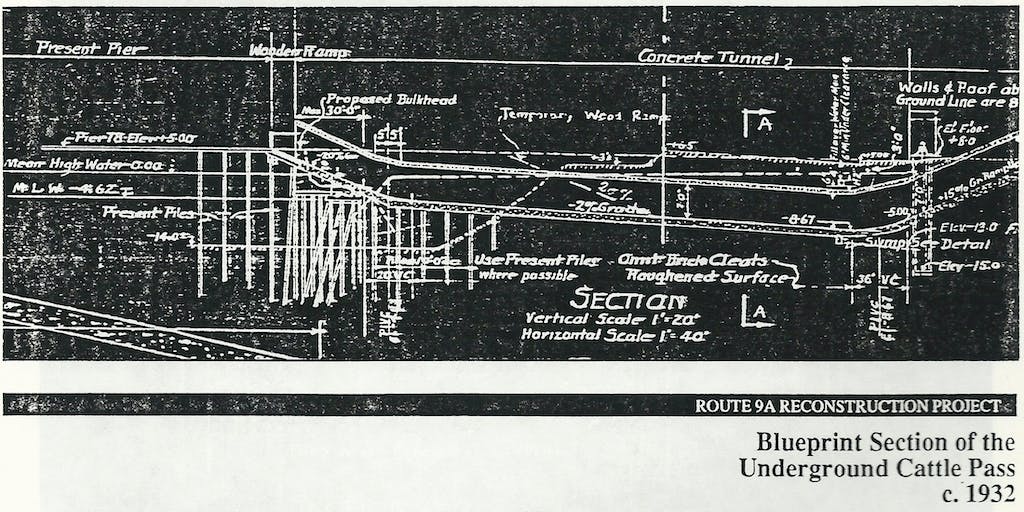 – So, there are tunnels under Manhattan that were once used to get cattle to the slaughterhouse. At least there might be tunnels.

– Meathead explores some factors that affect how long it takes to cook meat including humidity, altitude and meat thickness.

– Looking for some good quality meat to throw in the smoker? The Daily Meal has ranked the 25 best butcher shops in the country. Houston’s Revival Market is the only Texas representative.

– This brisket chart is a blast from the past that was just resurrected by D Magazine last week.

– A simple and beautiful explanation of beef grading from Modern Farmer.