– I saw lots of a great smoked turkeys in my Twitter and Instagram feeds throughout the day yesterday, but this one was the best fail. This is what happens when your smoker catches on fire:

– Pecan Lodge is moving. They’ve announced that they are leaving the Dallas Farmers Market, and will open on 2702 Main Street in Deep Ellum. The timeline is still undetermined.

– You know that new Black’s BBQ coming to Austin? It might not be called Black’s BBQ after all.

– A recap of the Austin BBQ Society Dinner featuring Tom Micklethwait has some great looking photos of the progressive barbecue menu. 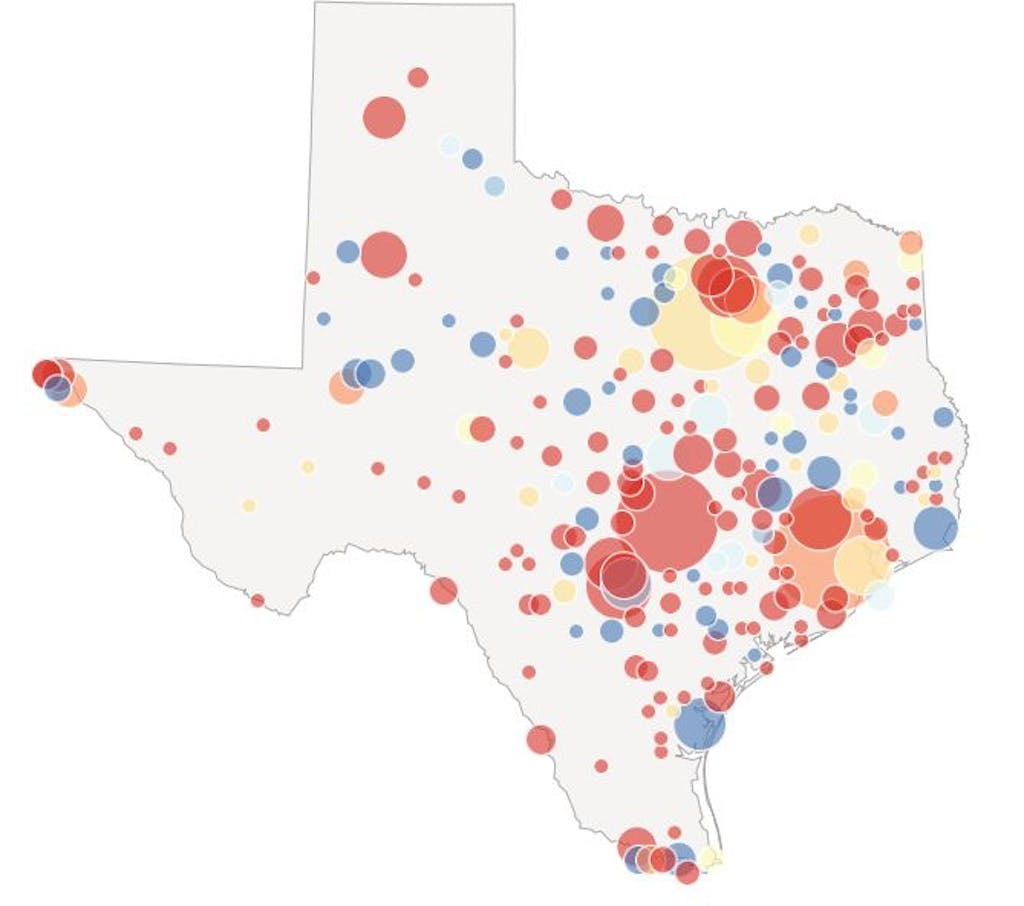 – We just found this archive of BBQ profiles in the Waco Tribune. There’s one in here for Coach’s Bar-B-Que, Tony DeMaria’s, Uncle Dan’s, and Vitek’s.

– “Undercover Cops Bust Restaurant Owner After Buying BBQ-Scented Heroin” Smokehouse BBQ in Silvis, Illinois had been quite a popular place before they veered into dangerous territory. Per a new Facebook page, it looks like they’re still open.

– Baker’s Ribs has a new location in Dallas:

– “The Things They Buried” by Domingo Martinez appeared in this month’s Texas Monthly. You can now read his barbacoa memoir online.

– Travis Heim runs MEATclub as a way for him to hone his skills at the pit. Here’s a recap of last week’s meating.

– Some local NPR stations are unhappy about repeat stories, especially a recent one on Texas BBQ featuring Pecan Lodge.

– Shiner Smokehouse sausages were featured in Forbes as an item to bring to your Thanksgiving table.

– The Chowzster awards were announced over the weekend, and Man Up Texas BBQ was there to see an Austin BBQ joint win an award:

– Steven Raichlen collected 17 tips for the perfect brisket from pitmasters across the country. There are a few new ones in there.

– Gatlin’s gets a good review by the traveling salesman.

– Blanco BBQ in San Antonio only gets lukewarm review here.

– The Smoking Ho was impressed with Café Mueller at the new HEB in Austin.

– A Williamsburg man writes about the ups and downs of living directly above a barbecue joint.

– Communists are literally trying to keep you from eating so much barbecue. Officials in Beijing destroy barbecue grills to cut down on pollution.

– Q for a Cause was held in Houston last week. Eric Sandler’s recap will make you wish you had gone.

– I need a new business card:

As pointed out by @AaronDickens, the future has arrived. Business cards made of meat. http://t.co/SNM9THLQNY

– Governor Perry lost a bet on a football game last week with Louisiana Governor Bobby Jindal. He now has to pay up with a hundred pounds of Texas brisket.

– Some great history on the development of barbecue and the barbecue joint in North Carolina.

– We’re sad to report that acclaimed writer John Egerton passed away. He was one of the founders of the Southern Foodways Alliance, and was part of this barbecue discussion with Lolis Eric Elie at the 2012 SFA Symposium.