This month we bring you a profile of another photographer who has captured the people, the food and the spaces that make up the world of barbecue.

Working in the classical traditions of photography, Matthew Fuller creates beautiful color and black and white images that resonate with a sense of place and carry an emotional charge. He maintains personal hands-on control of the photographic process from concept to print. A self-taught artist, Fuller has diligently pursued his craft since 1987. He established a reputation in Austin shooting for Texas Monthly’s Domain Magazine and various architects, but his most acclaimed work is the product of self-assigned projects exploring Havana, Paris, Italy, Rio de Janeiro, Texas and the desert Southwest. Fuller currently maintains his studio and lives in the Central Texas town of Wimberley.

In his early years, Fuller teethed on rib bones from Cooper’s in Mason and in the 80s and 90’s he enjoyed barbecue from his parents own place, Fuller’s Custom Smoked Meats, in Lampasas. Barbecue tradition has always resided in the background of his memories, yet he had not thought to turn an artistic lens onto the subject until recently. The body of work “Fat Smoke” is the result of early morning visits to some of the most characteristic BBQ joints in Texas, and a personal interpretation of what defines the Texas BBQ genre. 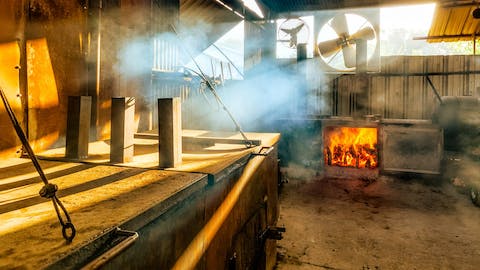 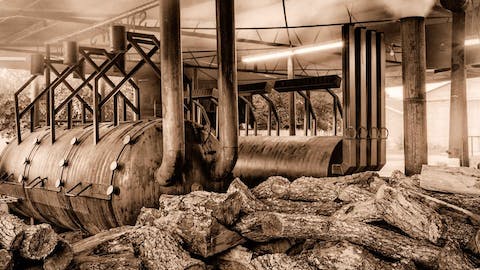 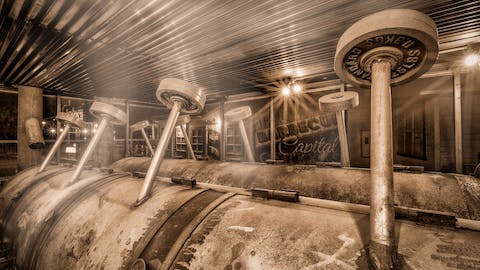 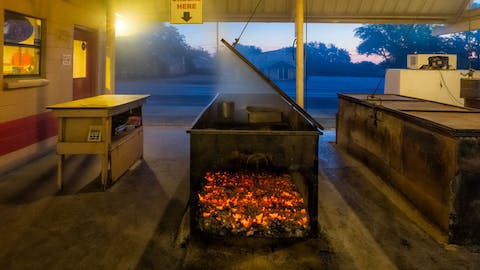 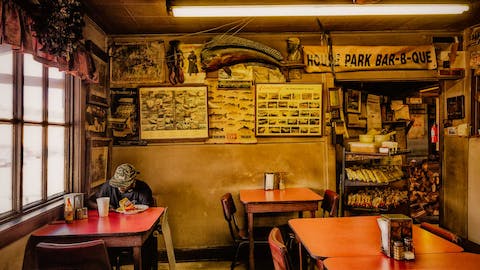 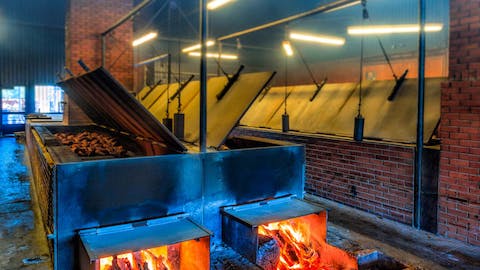 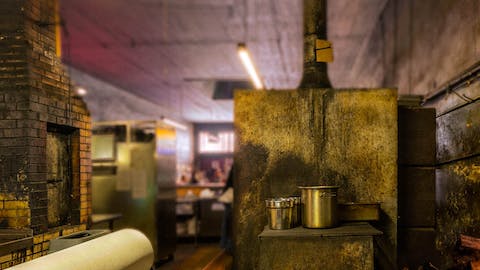 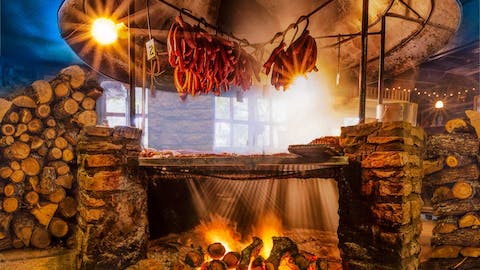 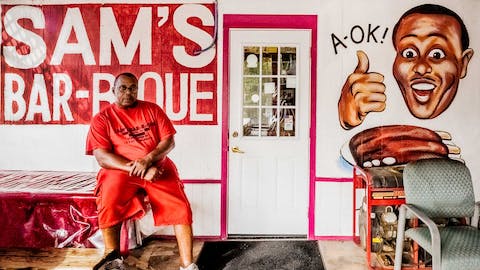 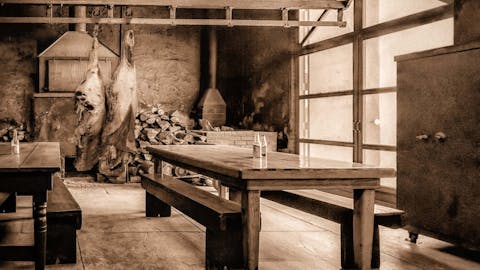 TMBBQ highlights photographers with a love for barbecue as subject matter. If you’d like your photos to be included in this online gallery please contact [email protected]