Every month we’ll bring you a profile of a photographer who has captured the people, the food and the spaces that make up the world of barbecue.

I first met Daniel Krieger by literally bumping into him at Black’s BBQ in Lockhart. He was trying to get just the right angle to photograph Edgar Black and family. I had noticed him taking shots at my previous stop that day, Kreuz Market, so I knew he was on the same barbecue pilgrimage I’d witnessed so many times. It wasn’t until I got home that I realized what an accomplished photographer he was in his home city of New York.

In addition to his barbecue shoots in Texas, he also photographed the Mighty Quinn’s 2 star New York Times review and a few other joints in New York. The images below are from that recent trip to Texas where Krieger hit up Louie Mueller Barbecue in Taylor and Smitty’s Market, Black’s BBQ, and Kreuz Market in Lockhart for Eater.com. There’s also some New York flavor thrown in. More of Daniel’s work can be found in the New York Times, Food&Wine, and Bon Appetit magazines as well as several cookbooks. 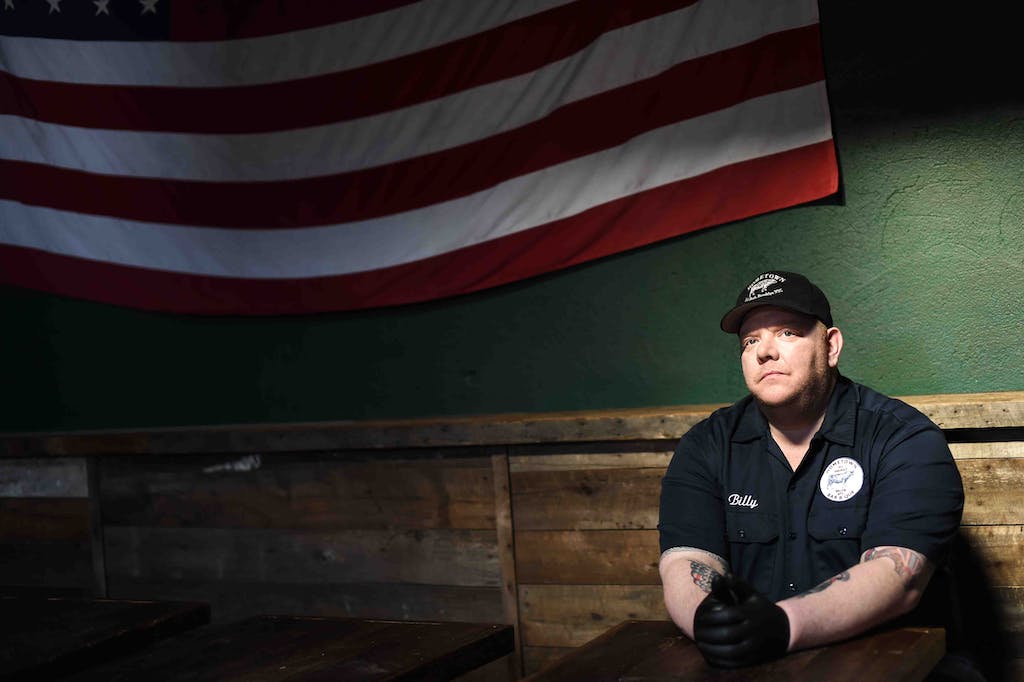 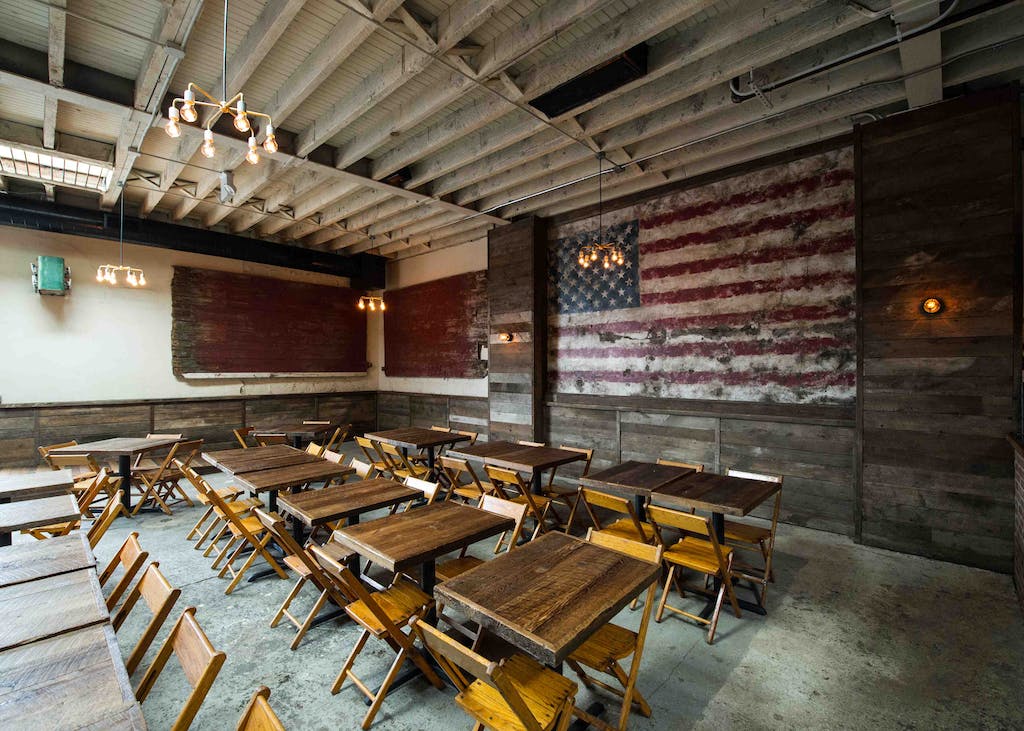 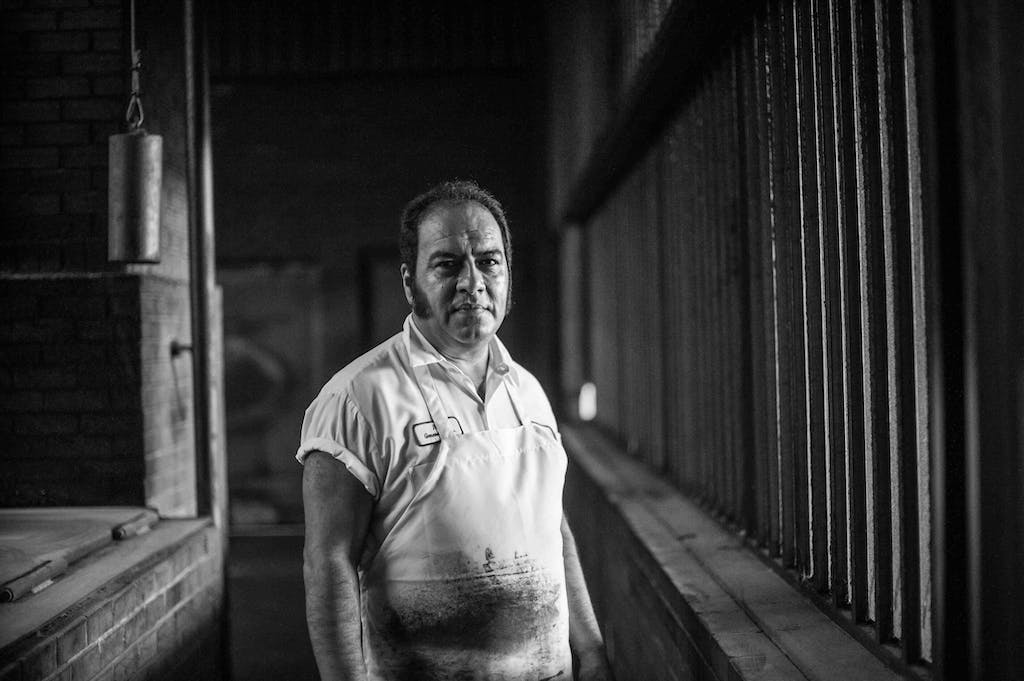 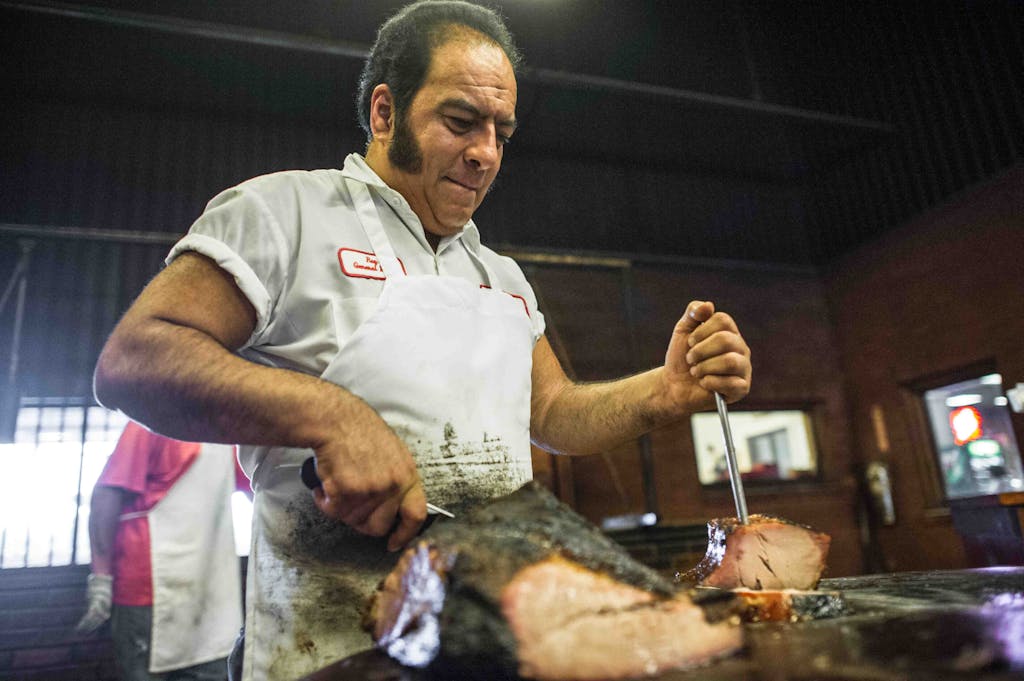 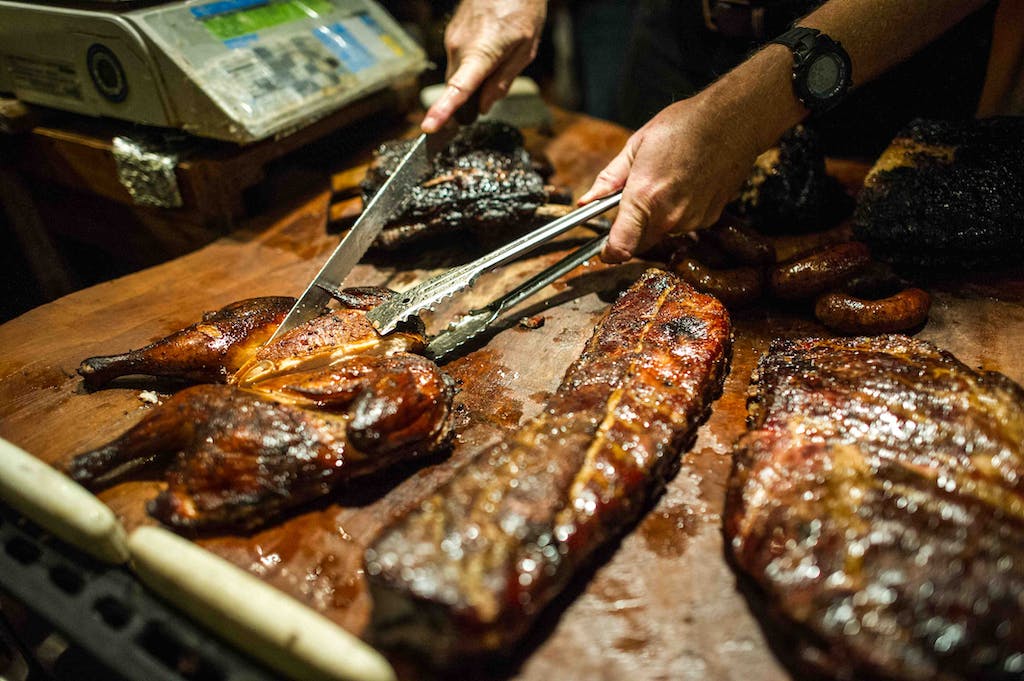 The spread at Black’s BBQ in Lockhart 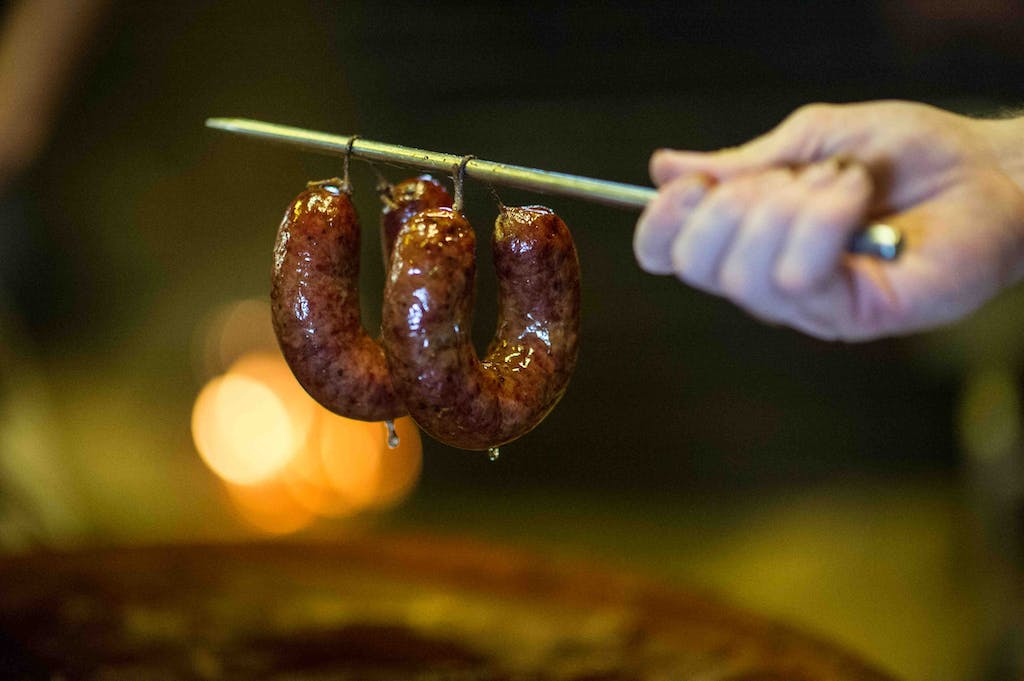 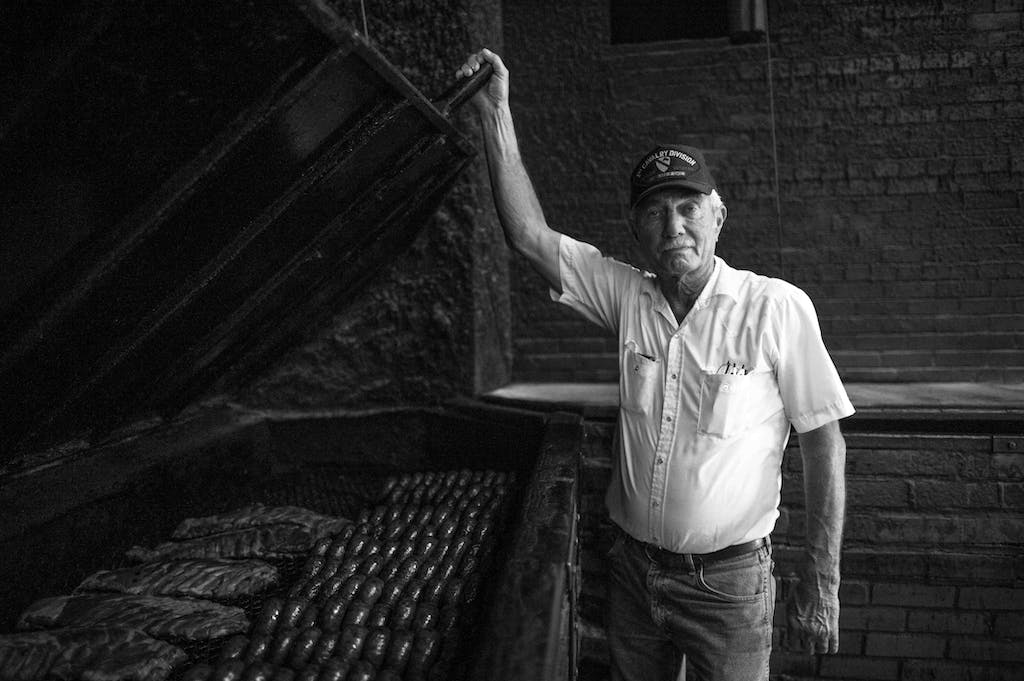 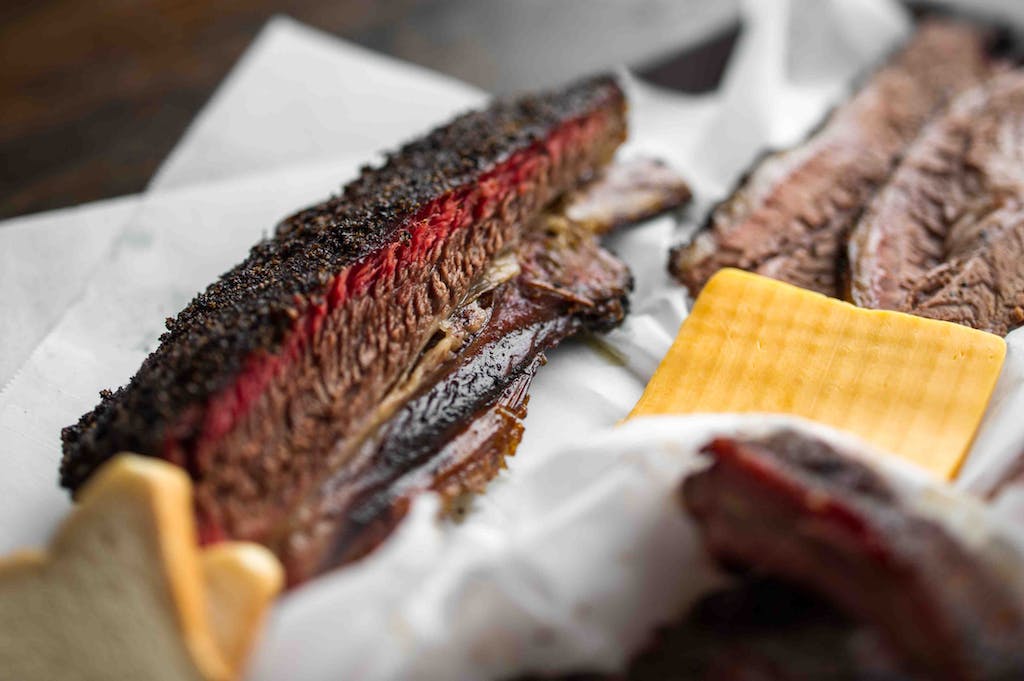 Beef rib and brisket at Louie Mueller Barbecue in Taylor 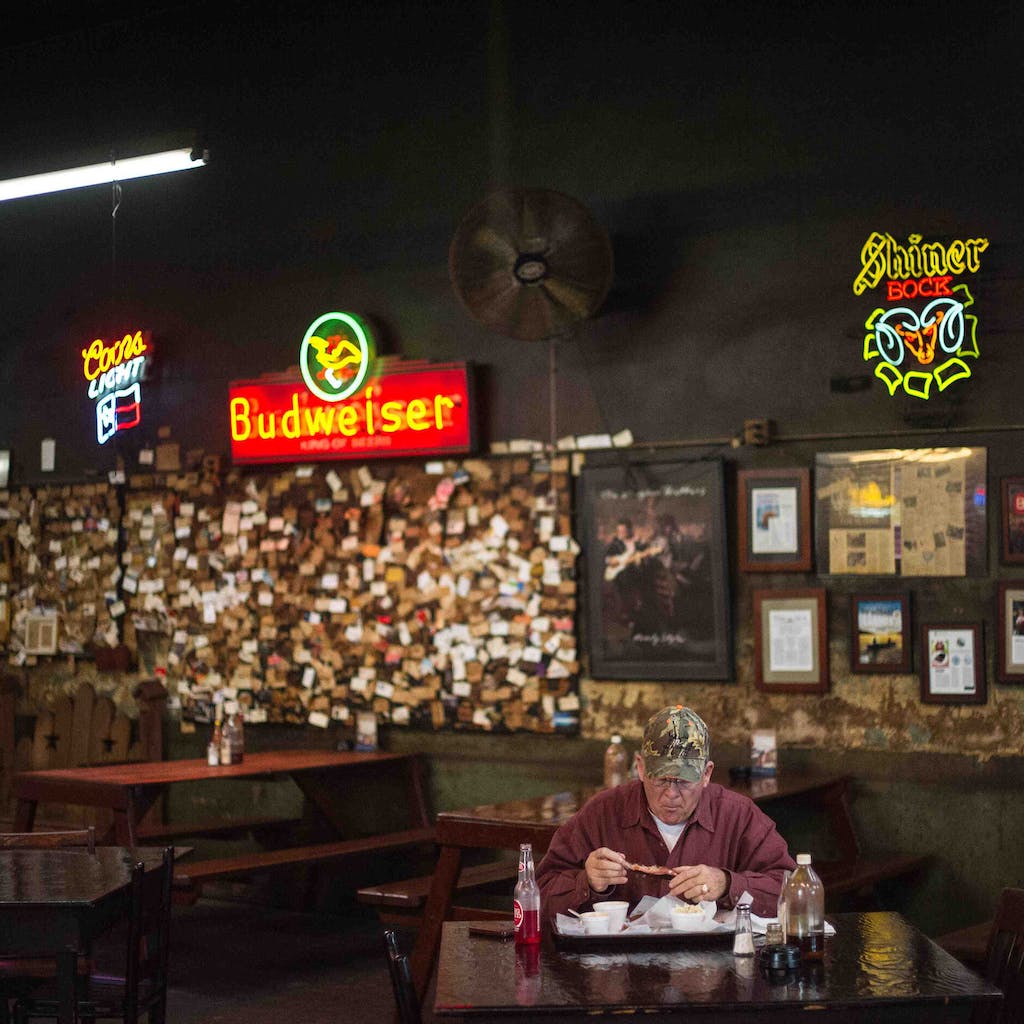 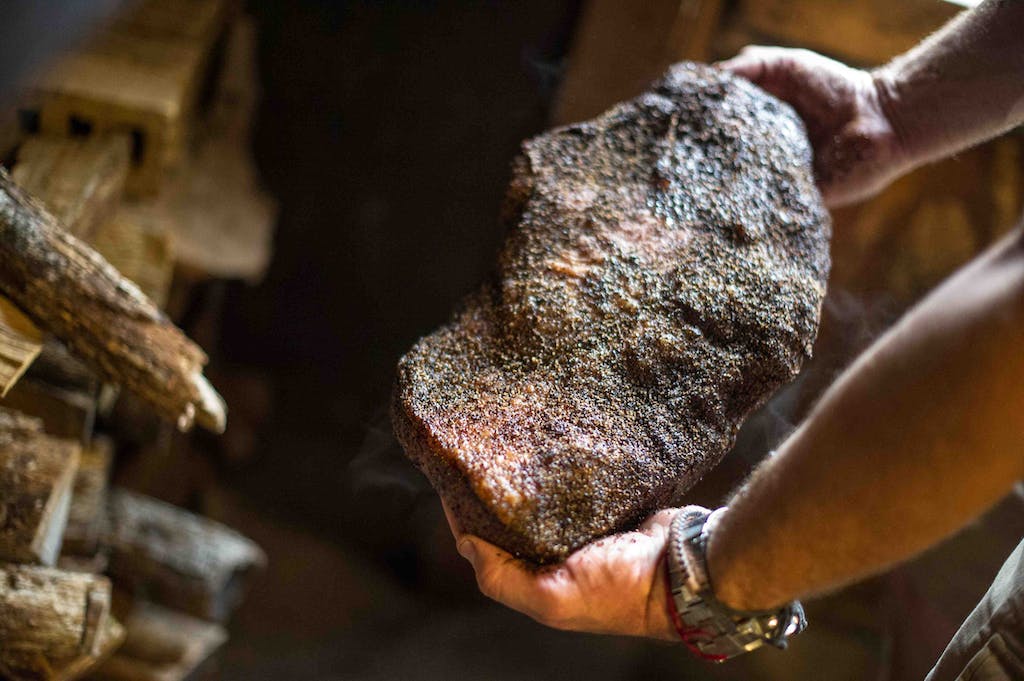 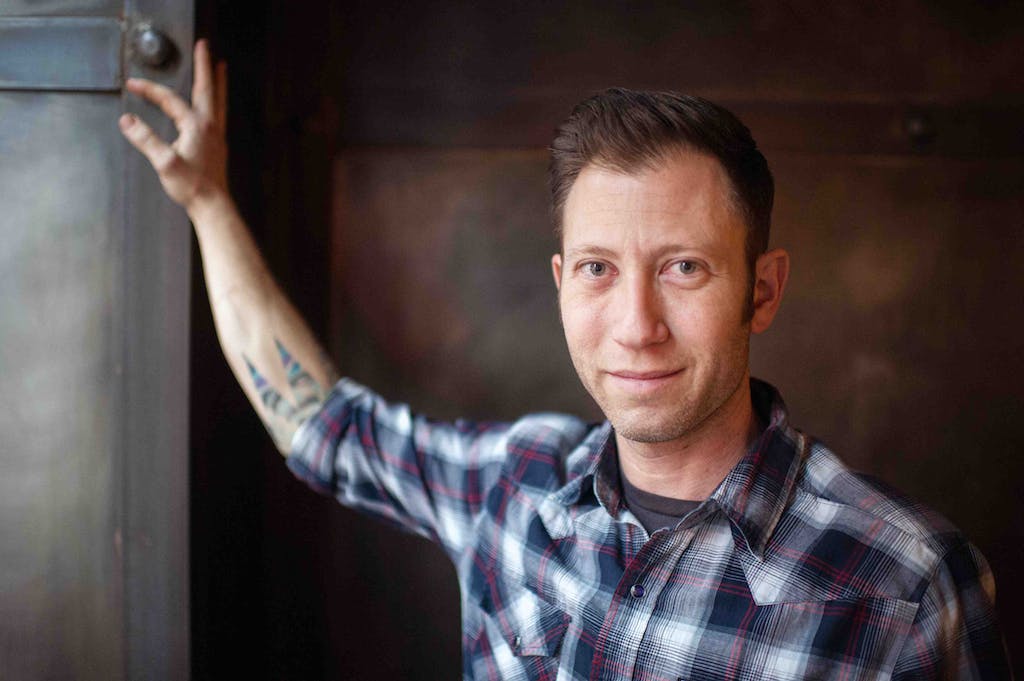 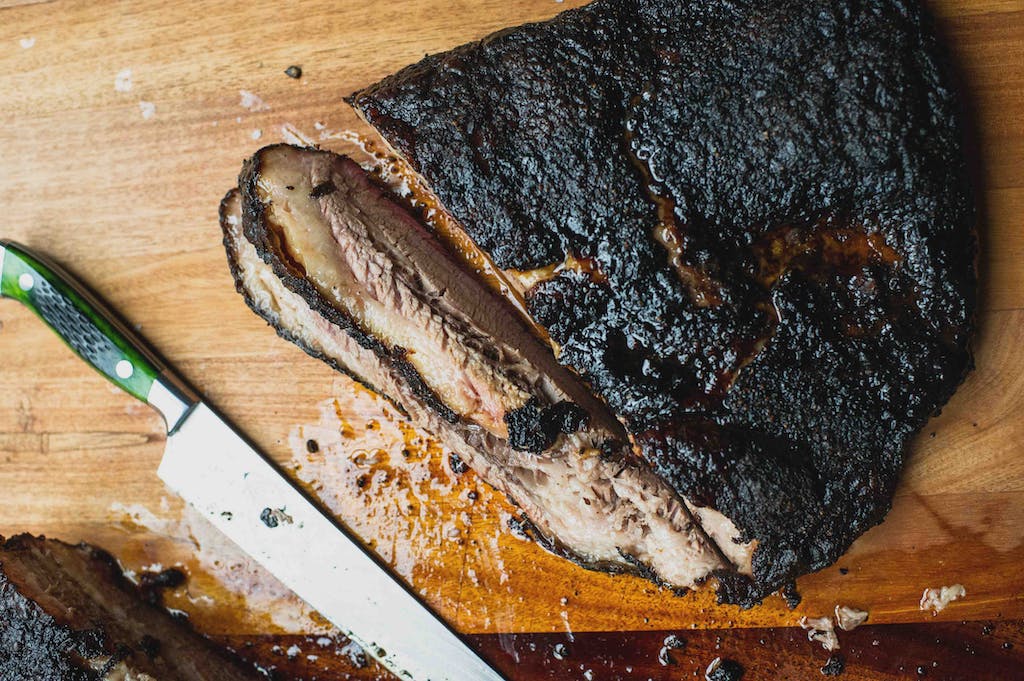 You can see more of Daniel’s photography on www.nycfoodphotographer.com and on Instagram @danielkrieger