Originally from Charleston, South Carolina, Jody has called Austin, Texas home for more than ten years.  Prior to refocusing on photography a few years ago he worked as a writer and editor and as a one-man documentary film production company that had no financial future whatsoever.  He studied English (BA) and Ethnology (MA) and would go back to school to study architecture if the human lifespan was longer. His interest in culture led him to travel extensively and to live in Southeast Asia and Costa Rica, but he is glad now to live in the middle of the most badass state in the country.

For his lifelong love of them, and to honor his South Carolina roots, Jody aspires to be the world’s premier oyster photographer, but barbecue has been good to him too. This month, Smoke: New Firewood Cooking written by Tim Byres with photographs by Jody Horton won a James Beard award. 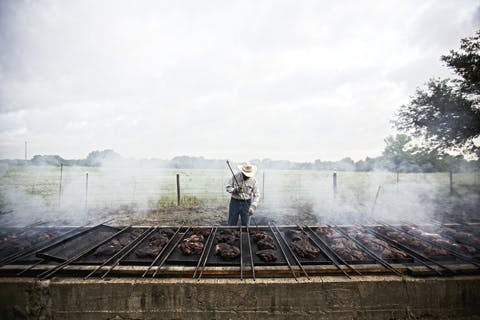 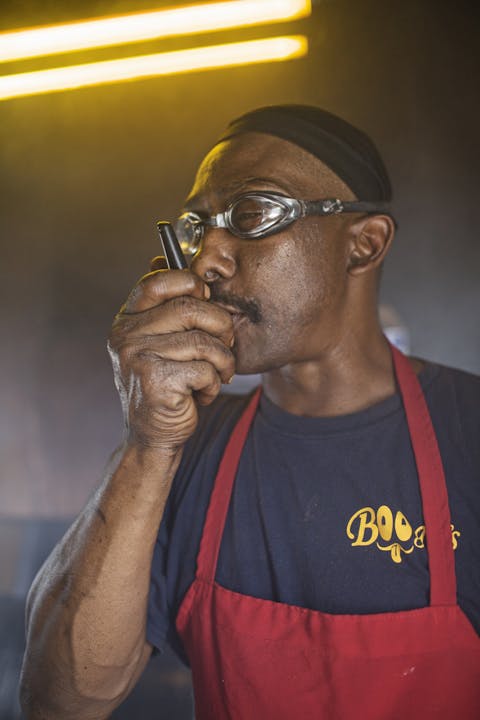 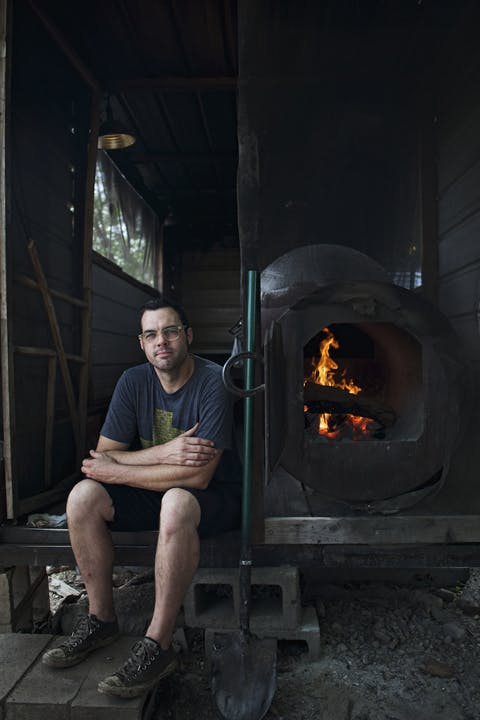 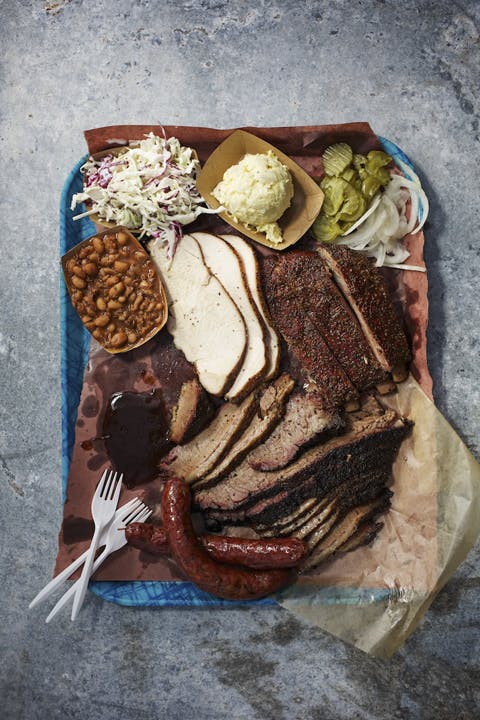 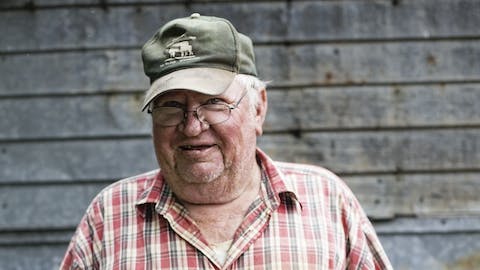 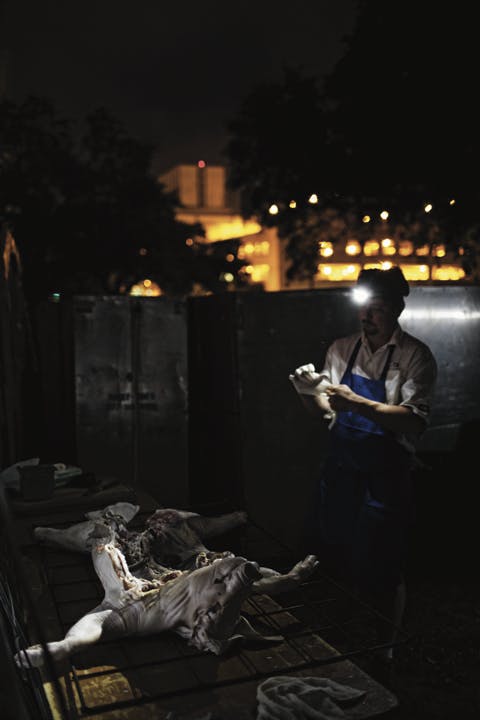 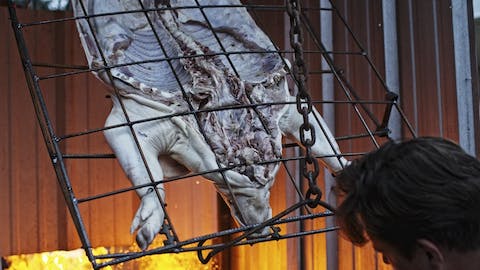 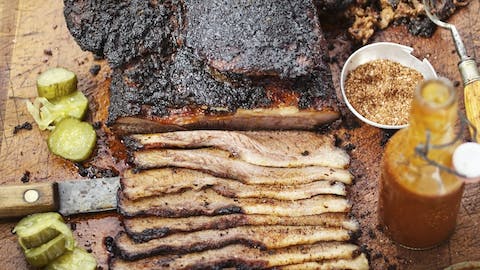 Brisket at Smoke in Dallas, Texas 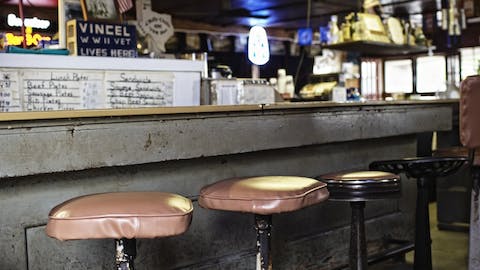 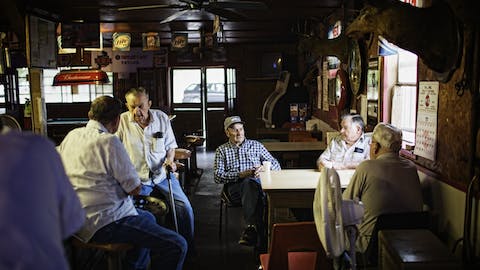 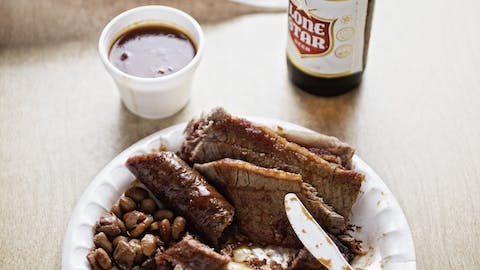 To view more of Jody Horton’s work visit www.jodyhorton.com or you can check out more barbecue photos and order prints here.