Every month we’ll bring you a profile of a photographer who has captured the people, the food and the spaces that make up the world of barbecue.

I relocated to Austin in August 2008 from California. I reside in Bee Cave with my family and two dogs. I’m employed full time and shoot photography as a side project. My goal with photographing barbecue is to document the history, food and people that comprise Texas barbecue. I became fascinated with barbecue after visits to Louie Mueller, Kreuz and Black’s a few years before relocating to Texas. After all, this level of BBQ does not exist in California or anywhere else for that matter. My biggest inspiration comes from getting to know the pitmasters who work tirelessly perfecting their product, a product that brings people from various backgrounds together. I began shooting photography in 2008 as a hobby. I am self-taught, have had no formal training and shoot with a Nikon D600. I am thankful for all the support I have received and look forward to meeting many more great people in barbecue. My work can be viewed at ranchroadphotography.com. 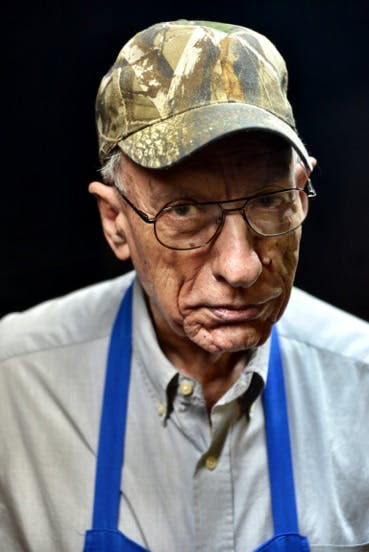 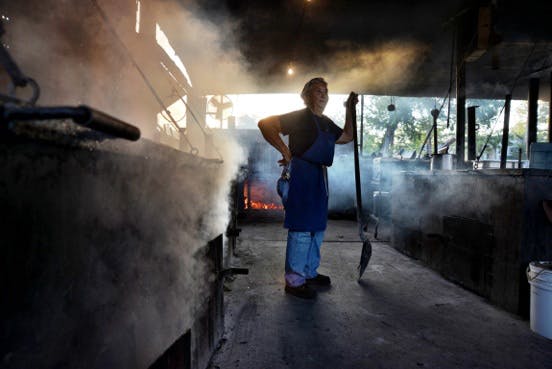 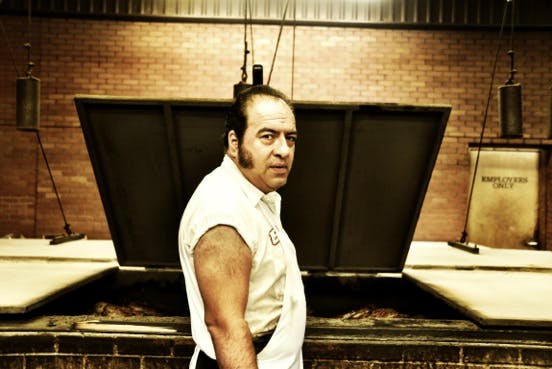 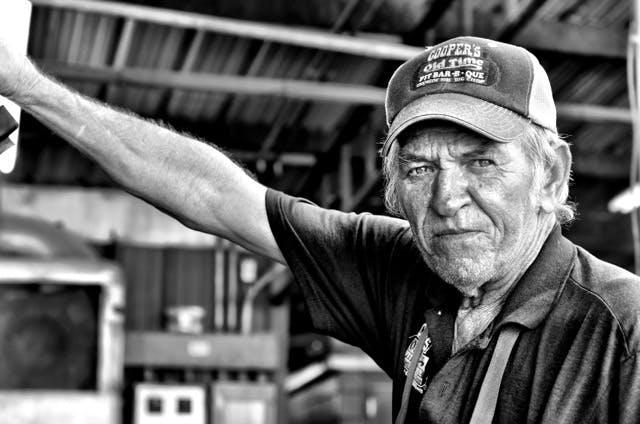 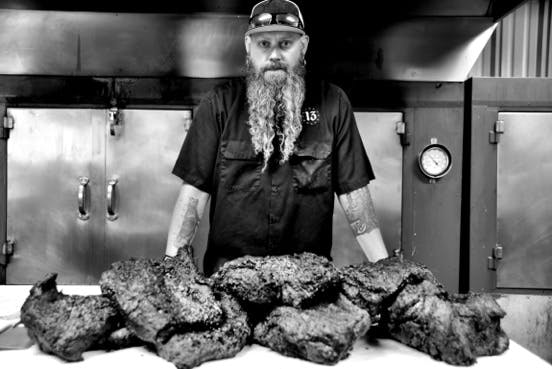 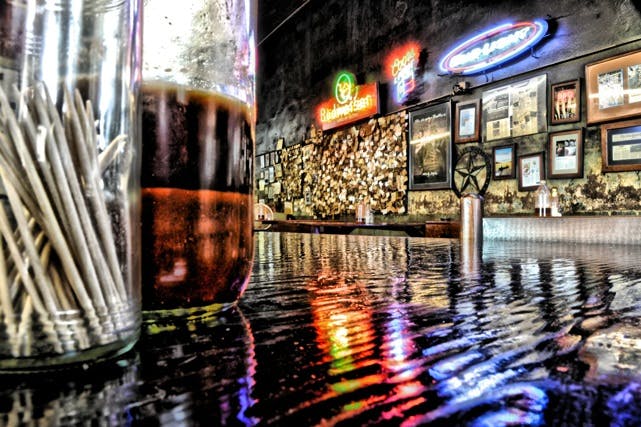 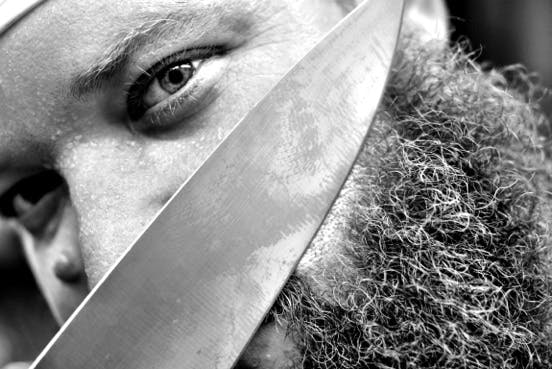 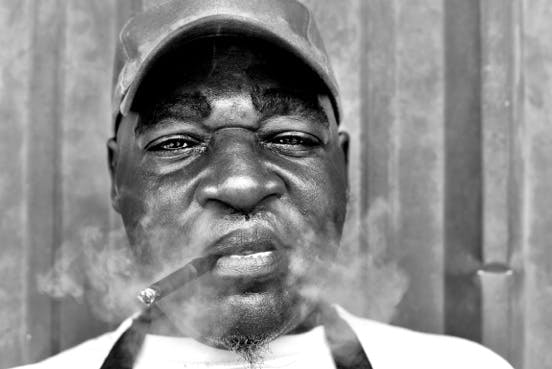