The work of Wyatt McSpadden has been featured countless times in Texas Monthly. It was his work that graced the pages of our 2013 Top 50 BBQ Joints issue, and two years ago, TMBBQ highlighted a series of photographs he captured of Tootsie Tomanetz. McSpadden’s photographs fill the pages of his book Texas BBQ, and if you’re lucky enough to be his Facebook friend, you get to see even more. He might as well be the official barbecue photographer of Texas.

That’s why we sent him out on assignment for our latest issue which features the 25 Best New (and Improved) BBQ Joints in Texas. The issue is making its way to store shelves as we speak, and the meaty image that introduces this new list in print is by McSpadden. He photographed three different joints during his travels for the issue, and we didn’t have room for nearly enough of his work in the magazine. Thankfully, Wyatt was happy to share some of his favorite shots from this latest assignment with TMBBQ. 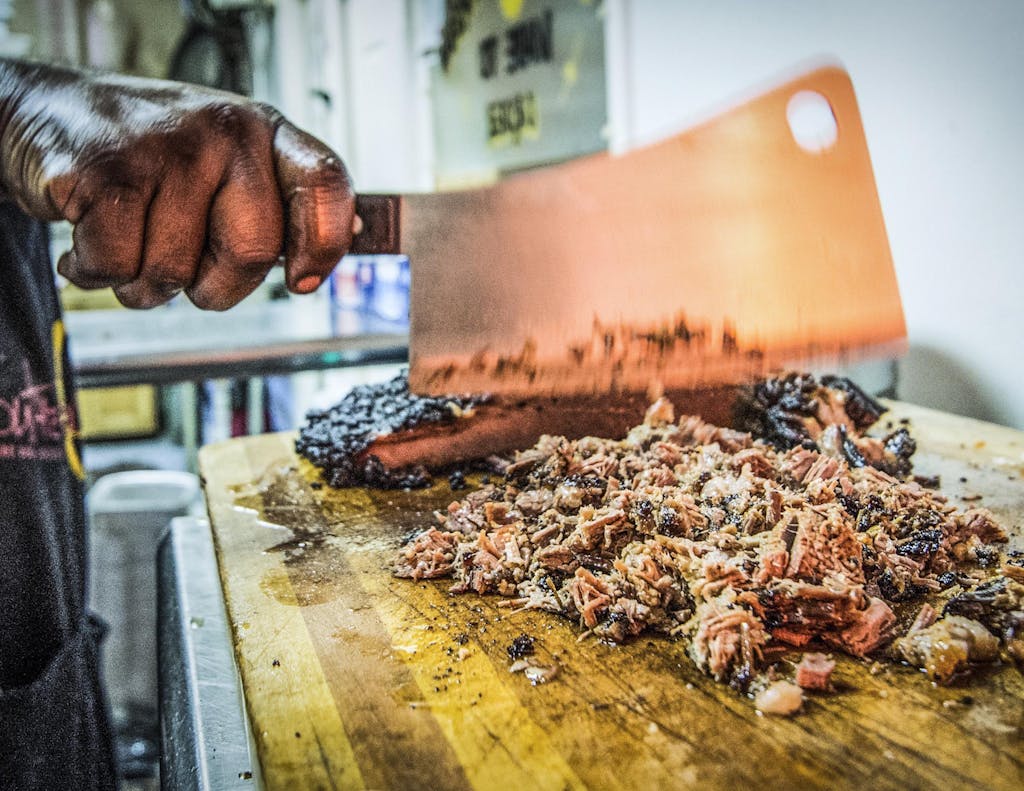 Chopping the brisket at Southern Q BBQ in Houston
– 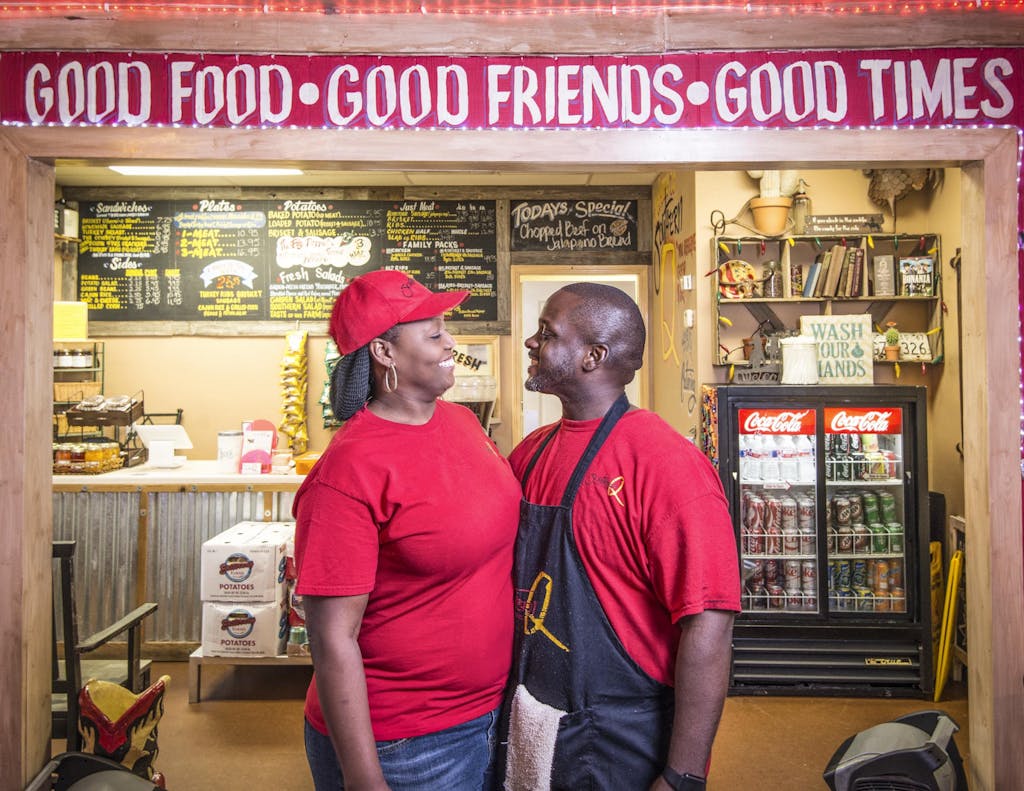 Sherice and Steve Garner of Southern Q BBQ in Houston
– 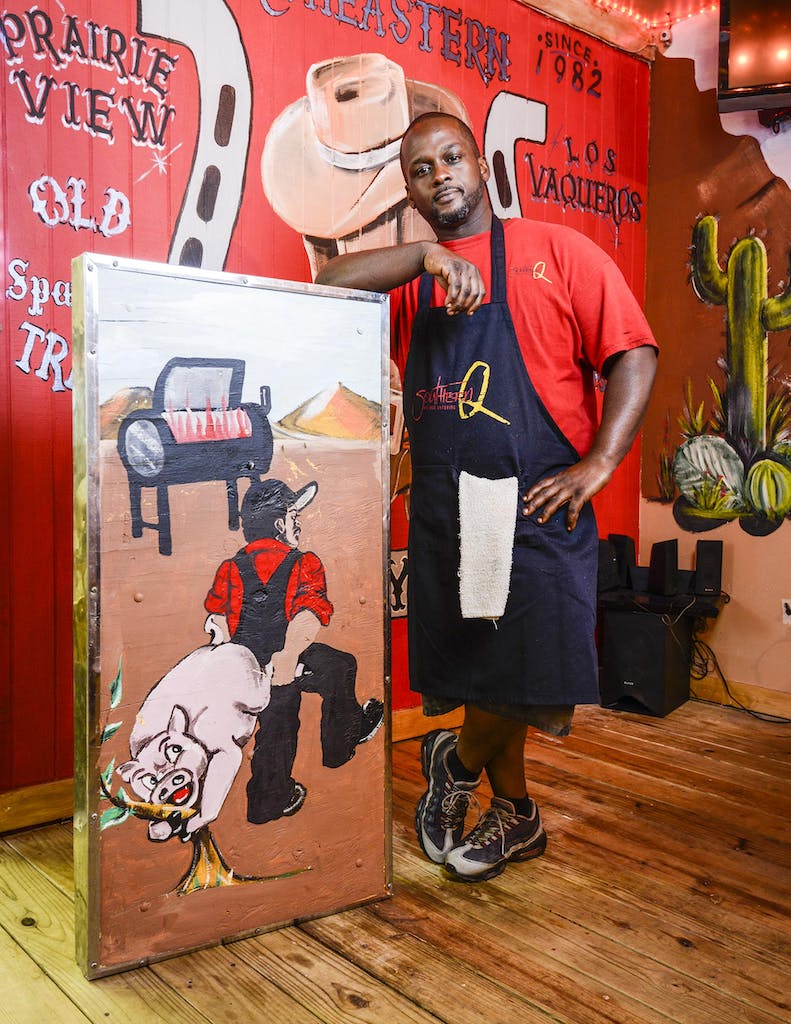 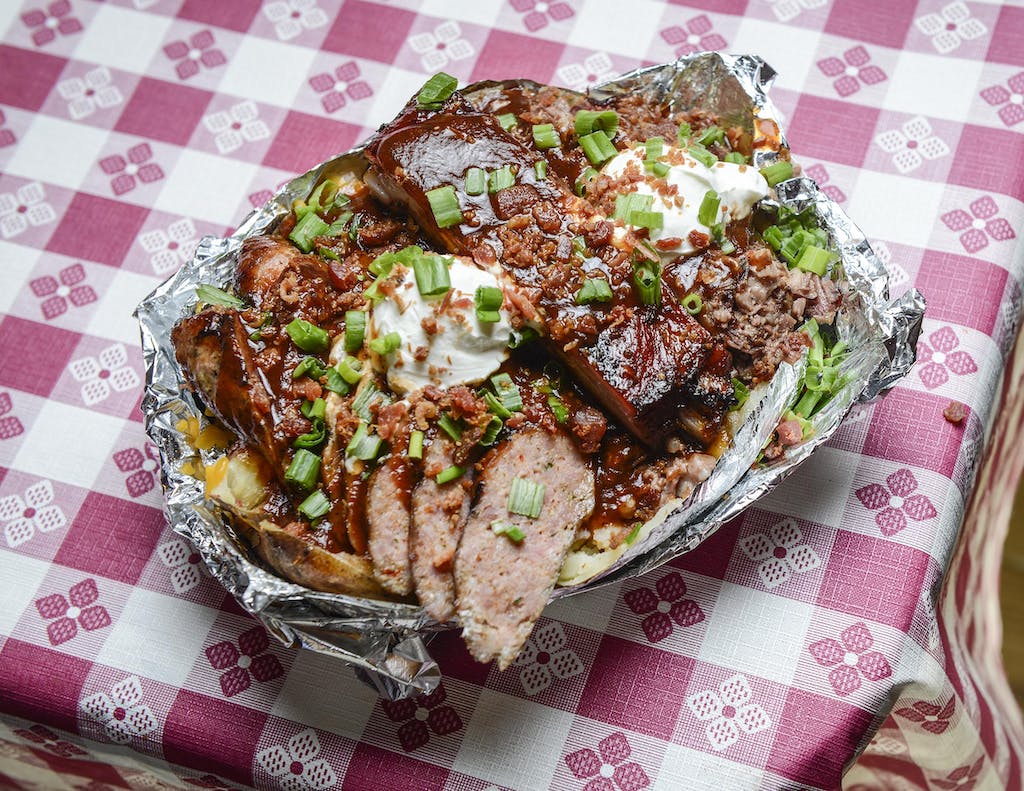 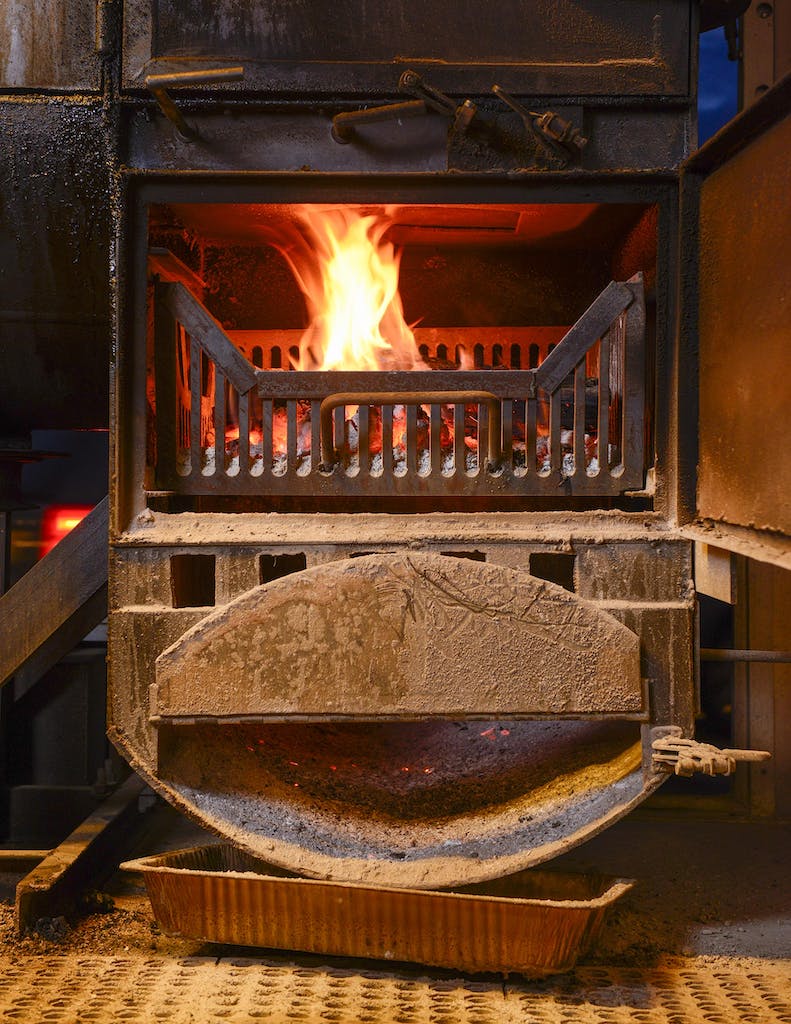 Inside the firebox at Evie Mae’s Barbecue in Wolfforth
– 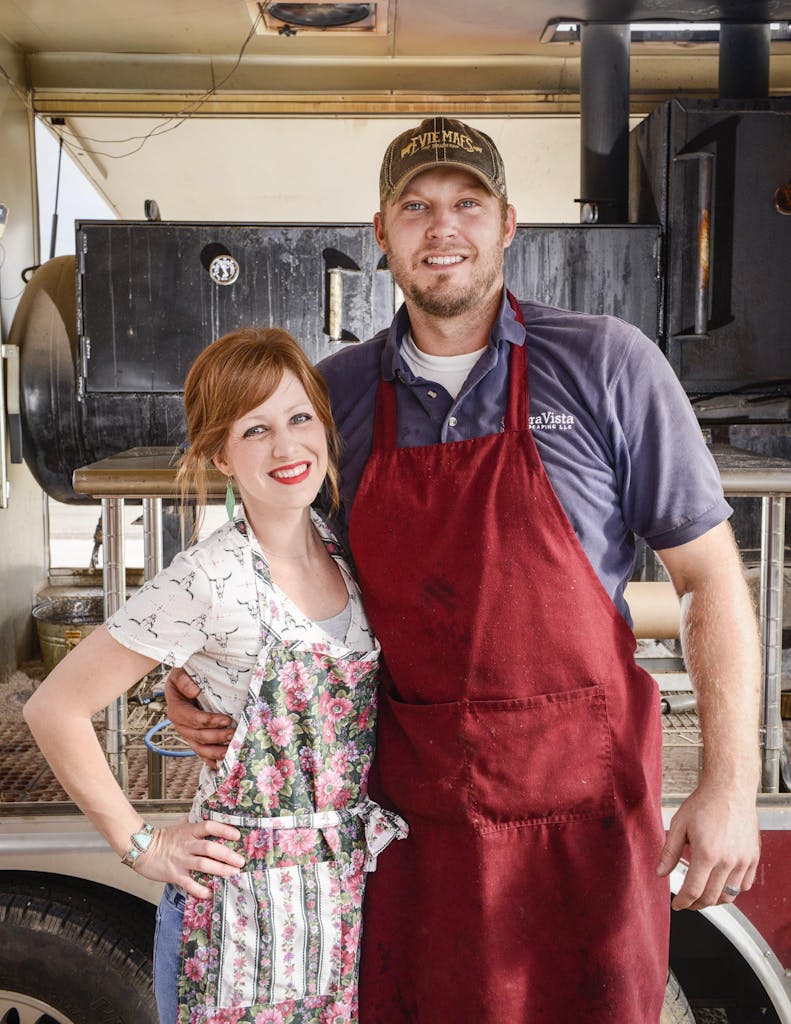 Mallory and Arnis Robbins of Evie Mae’s Barbecue in Wolfforth
– 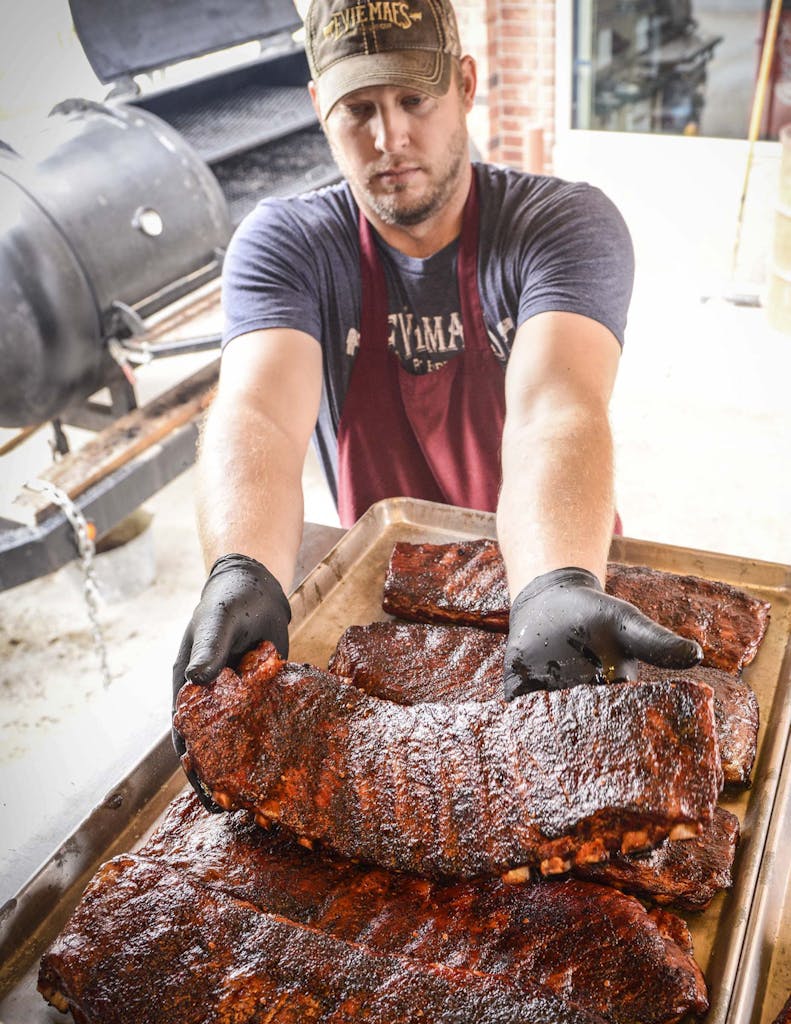 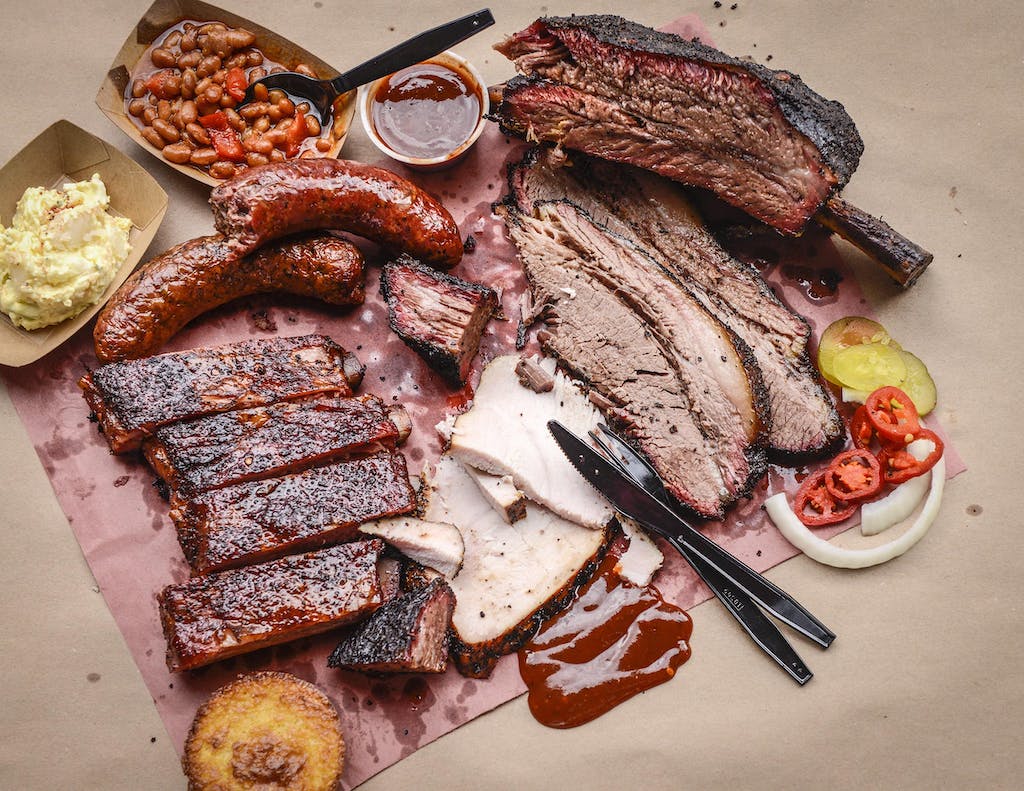 The full spread at Evie Mae’s Barbecue in Wolfforth
– 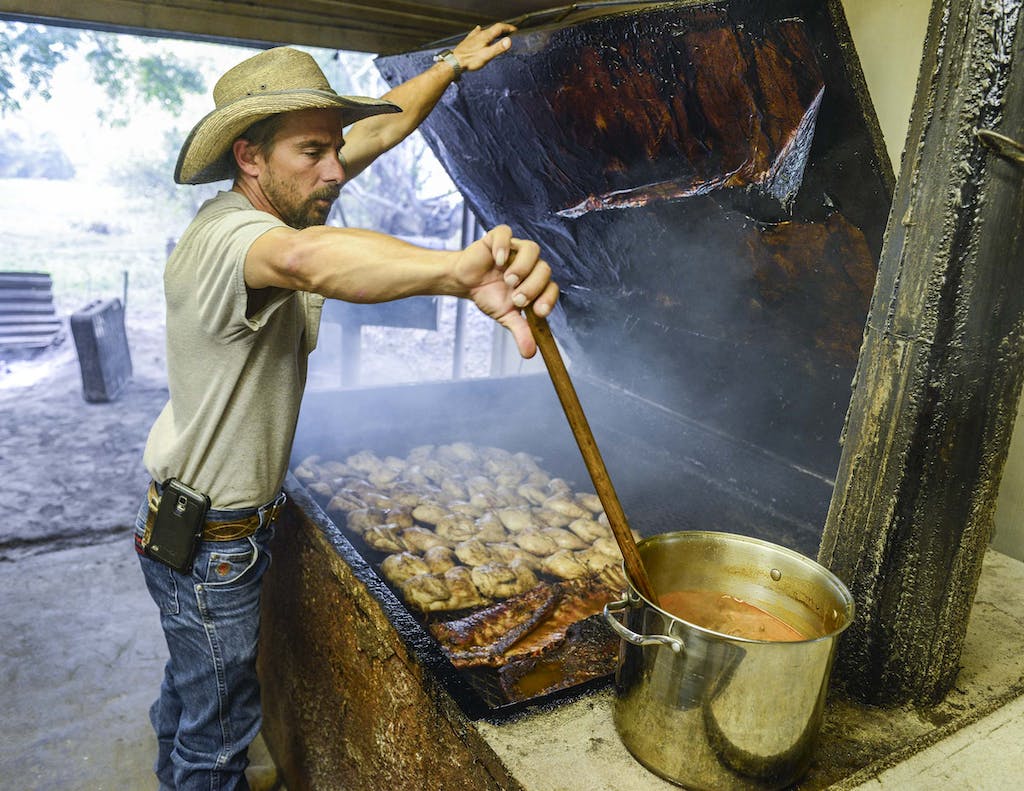 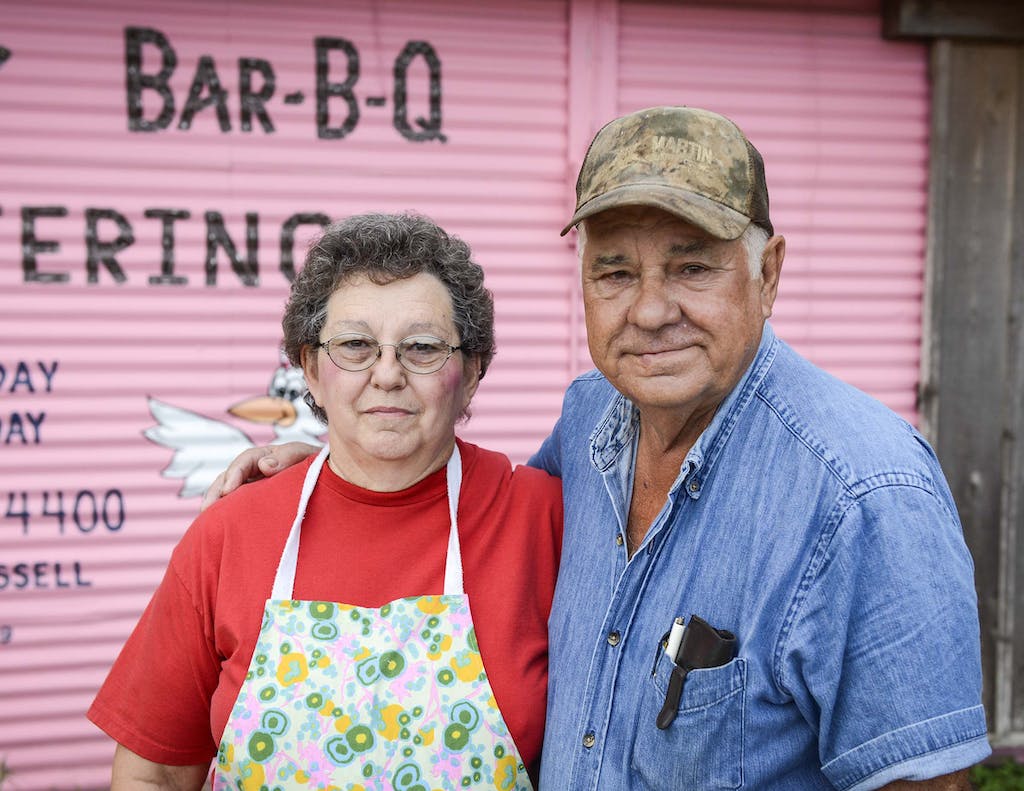 Carolyn and Ervin Kolacny of Kolacny Bar-B-Q in Hallettsville
– 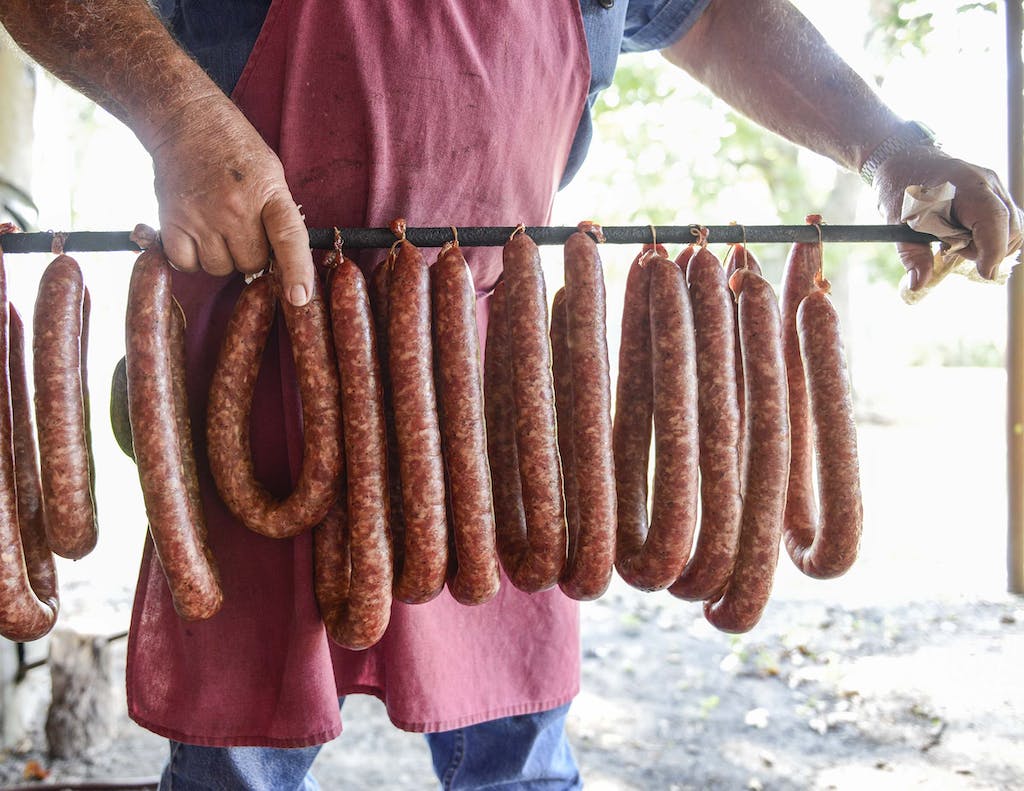 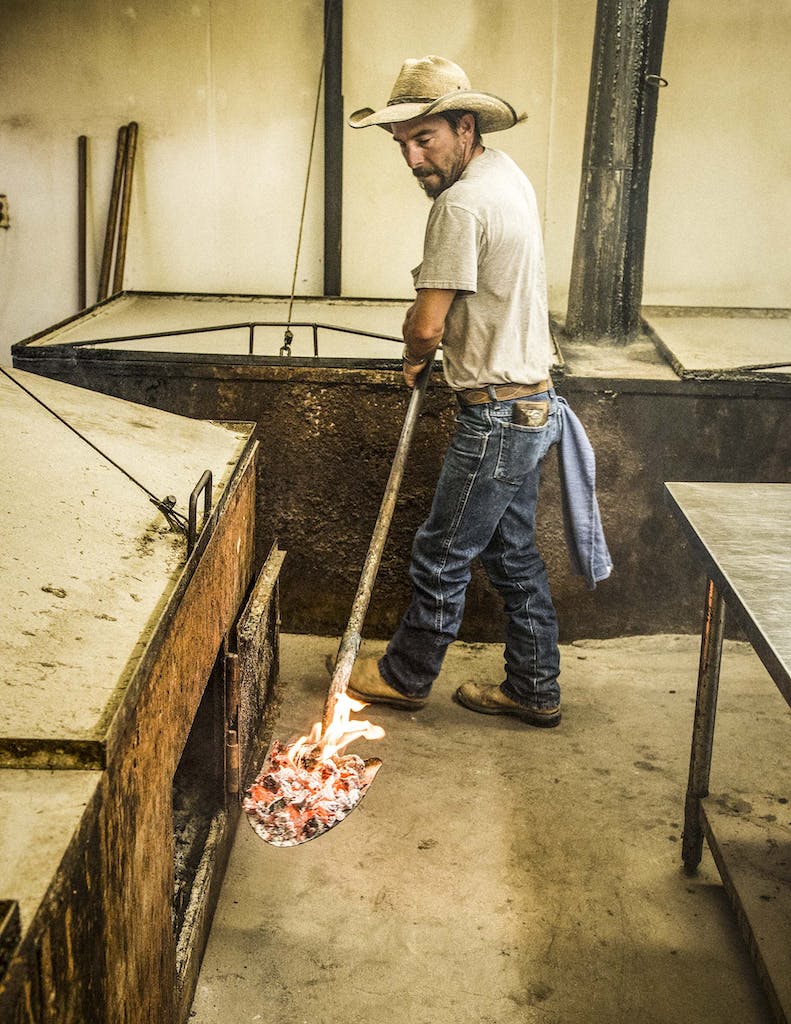 You can find other compelling examples of Wyatt’s work on his website and in his book Texas BBQ.