Living in Texas, we have easy access to great barbecue every day. We also understand that the whole country isn’t so lucky. If you’re looking for that unique gift, or you just want to serve some great food over the holidays, you might want to get some great barbecue shipped to you or your loved ones. Here are some great options in Texas and across the country.

Angelo’s in Fort Worth offers hickory smoked meats. They don’t have combos, but a whole brisket will set you back $80.

Black’s BBQ in Lockhart sells and ships pretty much everything they smoke. For $500 you can get the Best of Lockhart bundle that feeds forty or more.

Clark’s Outpost in Tioga smokes their briskets for three days. You can buy a whole one along with three racks of ribs for $130.

County Line has shipping built into their prices. For $250 you get the Git it all Over Ya’ combo with a whole brisket, beef and pork ribs, sausage and sauce 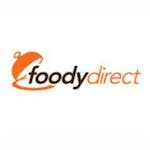 Foody Direct: You can order barbecue from Black’s BBQ, Snow’s BBQ, and Kreuz Market all from one site. They also some some barbecue options from Memphis and Ohio, if you’re into that kind of thing.

Goode Company BBQ in Houston offers mesquite smoked meats including their signature Czech style sausage. Their Pride of Sam Houston special includes a little of everything and some jalapeño cheese bread and a whole pecan pie for $225.

Joe’s Bar-B-Q in Alvin offers free shipping on orders over $125. Their All American Combo includes a whole brisket, two racks of ribs, three links of sauce and a whole chicken for $240.

Kreuz Market in Lockhart ships all go your favorites from their menu along with dried sausages and whole smoked turkeys.

Meyer’s in Elgin is also famous for sauce. You can get some along with a brisket and some ribs with the Deluxe Cowboy BBQ Combo for $125.

Mikeska’s BBQ ships all of their smoked items, but there isn’t an online menu. 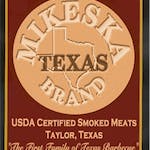 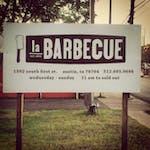 Luling City Market in Houston sells their barbecue sauce formulated to mimic the sauce at City Market in Luling. They also sell some barbecue like the Texan Favorite combo that includes brisket, ribs, sausage and some of that sauce.

The Salt Lick sells all of their meats online along with their sauces. You can get The Ranch package that includes a brisket, beef and pork ribs, sausage and turkey for $190.

Snow’s BBQ in Lexington is only open on Saturday, but they also ship their barbecue. An order of two briskets, a rack of ribs and two rings of sausage will cost you $157 before shipping.

Southside Market in Elgin is famous for sausage, but you can plenty more than that in your mailbox. The Legend package five of their meats and two sauces for $183.

Woodpile BBQ in Austin does something unique with their briskets. They are only partially cooked, so you finish it in the oven when you receive it. It’s $129 for a whole brisket. 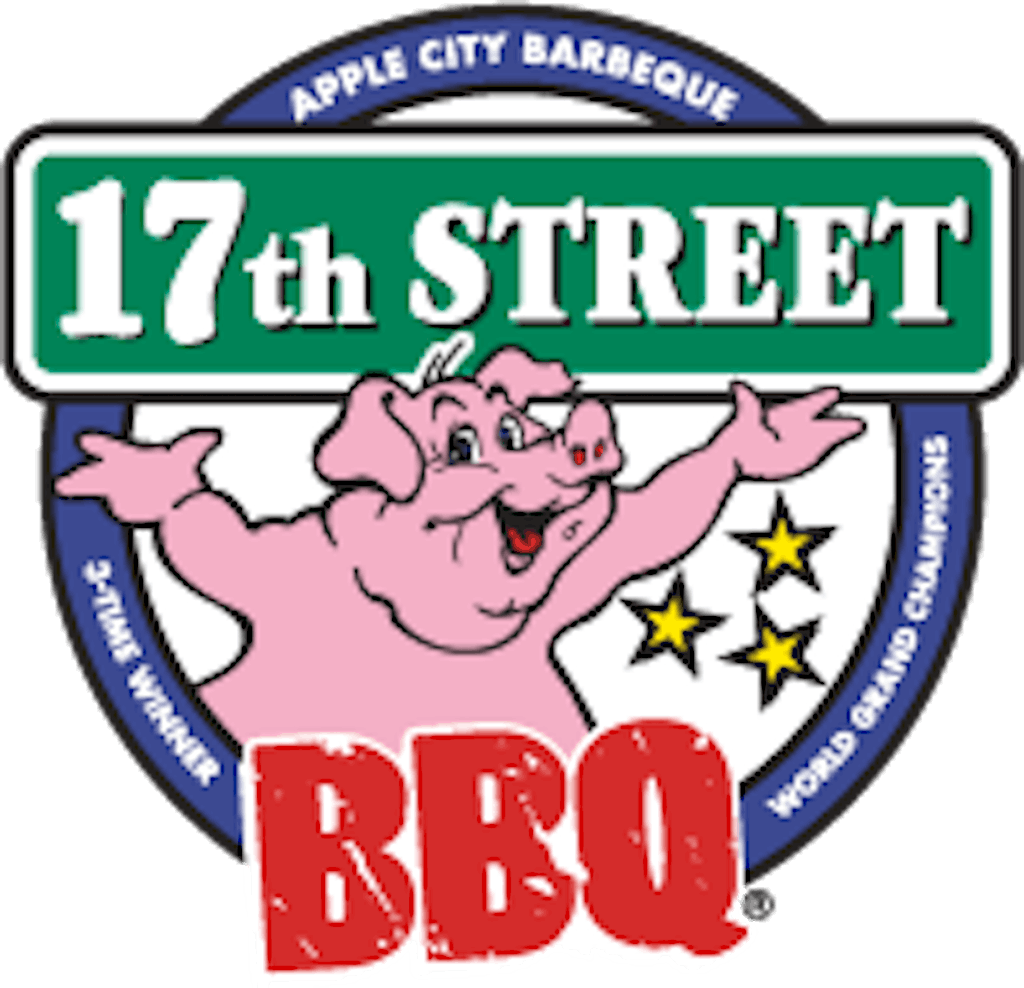 Pig Of the Month: They don’t offer brisket, but you can get pulled pork, pork ribs, and sausage. They of course offer meaty gift packages as well.

KC Smokehouse Bar-B-Que in Kansas City ships plenty of combo platters. The Holiday Feast gets you to racks of ribs, a whole brisket, pork burnt ends, sides and sauce for $126.

Carson’s in Chicago just does ribs. You can get two racks with sides and sauce for $99.

Hecky’s Barbecue in Evanston sells rib tips, hot links, and ribs. You can get two slabs of spare ribs for just $35.

Moonlite Bar-B-Q in Owensboro can take care your mutton fix.

Central BBQ in Memphis offers ribs and pork in a combo. The Party Size is four pounds of pork and four racks of ribs with sauce and dry seasoning.

Charlie Vergos Rendezvous in Memphis is all about the baby backs. You can get two racks for $1o5 with free shipping for weekday delivery.

Corky’s BBQ in Memphis can send you their Memphis Duo of three racks of ribs and 3 chicken halves with sauce and dry rub for $120.

Interstate BBQ in Memphis includes shipping in their prices. A combo of ribs, pulled pork and brisket for $70. 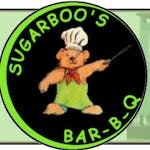 Sugarboo’s Bar-B-Q in Mount Dora, Florida doesn’t have an online menu, but you can get their barbecue shipped.

Dreamland BBQ in Alabama is famous for spare ribs, and one rack can come your way for $32.

Bishop’s BBQ in Cherokee, Alabama sells one and five pounds pouches of their smoked pork. 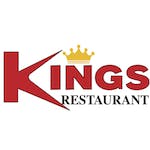 King’s Restaurant in Kinston, North Carolina offers ribs and hand-chopped pork. For $80 you can get the Meat Lovers Feast with three pounds of pork, 2 racks of ribs, Brunswick stew, hushpuppies and sauce.

Maurice’s Piggy Park in South Carolina has a sale going. For $40 you get a rack of ribs, chopped pork, hash and sauce.

The Bacon Explosion is a bacon-wrapped sausage roll that is seasoned and smoked. You can get a whole one for $35.

We have featured barbecue joints that ship their barbecue. There are dedicated mail-order companies like Bear Creek Smokehouse and New Braunfels Smokehouse that also carry some barbecue items.