I read your plea, John T. Edge. Until now I’ve been a great admirer of your writing. It’s hard to read the words without hearing your buttery Southern intonation like the read-along records of my youth. It is through your articles and lectures that I’ve learned much of what I know of barbecue in the American South. You know from our conversations that I love a good bite of outside brown meat in the Piedmont and the hog skins in eastern North Carolina. I admire the pork sandwich at Payne’s and the burnt ends at LC’s. I can enjoy barbecue just about anywhere. This about me you know, but what do we know of your barbecue proclivities? 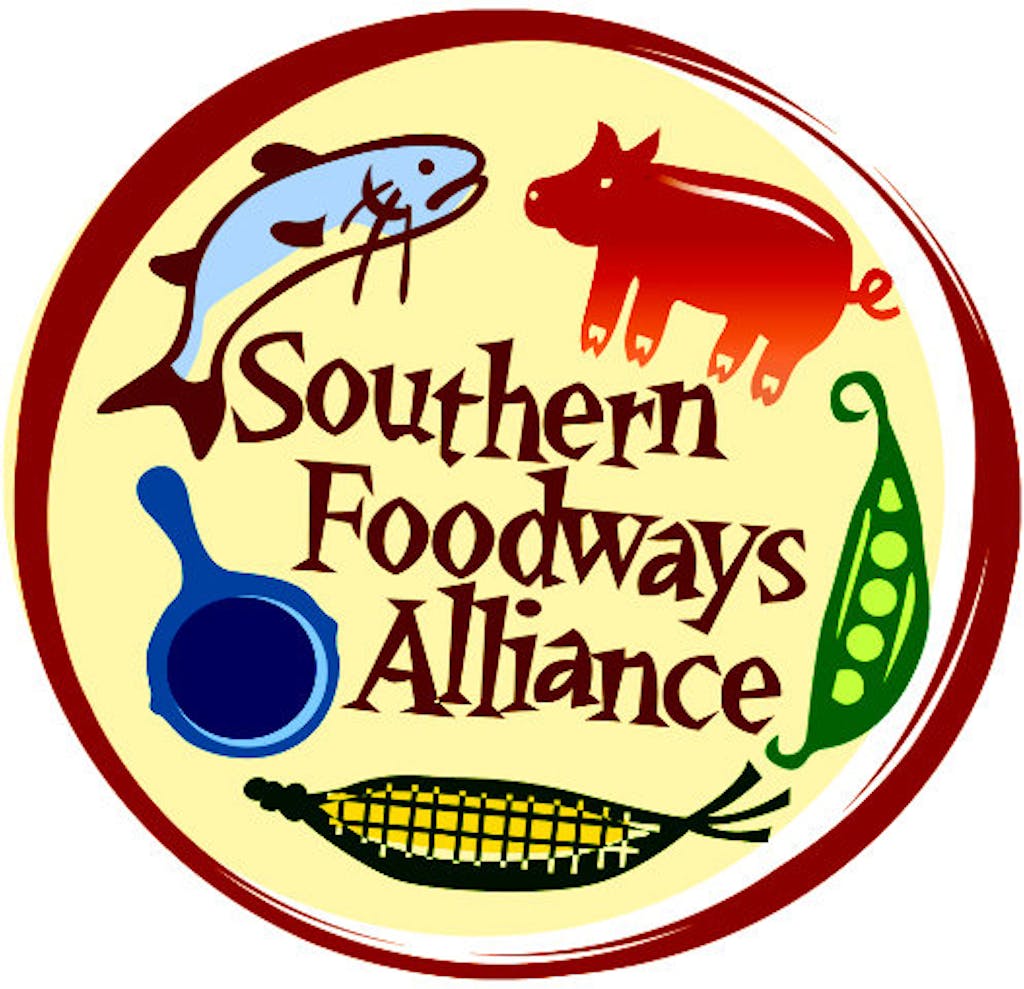 On Nightline your optimism was palpable. “I think there’s hope in barbecue.” A few years later you found a gleam of that hope during an extended layover in Austin for the Foodways Texas Symposium. It’s possible you feared that some exploration through the finest city for barbecue may taint your non-commital attitudes of barbecue supremacy, but us Texans are hospitable and we provided you some anyway. Your tweeted reaction was predictable. “Knew I was supposed to fall for Franklin’s brisket. And I did.” See above for a photographic reminder of that fine day. I know it’s painful to see that against your photo of cabbage salad on a wrinkled bun. Considering the title “Pulling Pork”, I’ll assume there’s some meat in there too. A “slummer’s indulgence” for sure.

Your response comes as no surprise to me since you once wrote “There is no one best barbecue. There are many.”  I like you too John which is why I’m offering a thorough guided Texas barbecue road trip. We might not change your attitude, but you can at least give us as much of a shot as I’ve given the rest of the country. We’re over here, just on the other side of Louisiana.