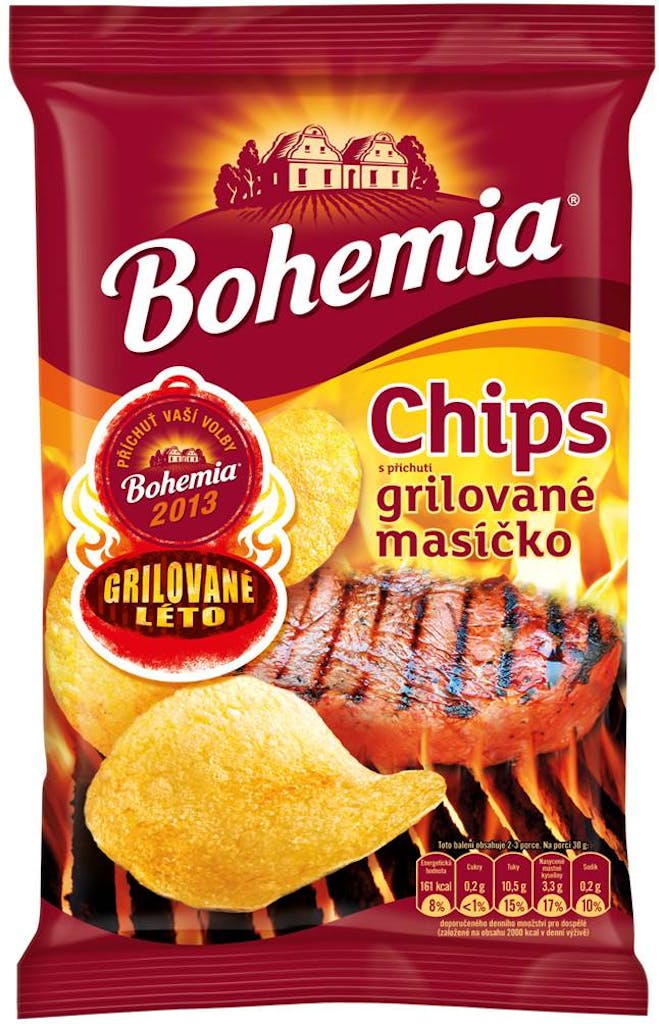 A Czech potato chip manufacturer has created a flavor of specifically grilled meats in their Bohemia line. Their plan is to export it to the US, and they want to begin in Texas. From their press release – “Where else should we test the new flavor of ‘grilled meat’ than in the mecca of grilling- Texas?” I think they’re confused about Texas barbecue, but I’m sure they’ll learn soon. They’re sending radio personality Kazma Kazmitch to the States, and he’s bringing some chips with him. The only thing on his itinerary are Texas barbecue joints (including County Line and Franklin Barbecue) and Southfork. If you smirk at the seeming lack of knowledge about what Texas has to offer, first consider how poorly New Yorkers understand Texas culture. The Czechs deserve a break, and some real barbecue.

Bohemia’s trip to Texas is both for marketing as well as market research. As they explain “we have no idea how Americans, for whom chips are a staple food, will react to the taste of our Bohemia chips.” Kazma will be here soon to begin the tour of Texas. He lands on August 1st, so if you see this guy with a backpack full of chips, ask for a taste. 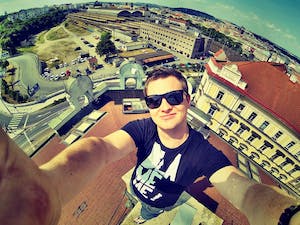 In addition to Southfork, Kazma will also be on the lookout for Miss Texas. I hope she tells him that grilling isn’t barbecue. Stops are also planned in areas of high Czech populations, so watch out West and Ennis. The chips are coming.

Back in the Czech Republic there’s a contest put on by Bohemia, and the winner gets to travel to Texas. Per an email from their PR firm, they plan to send the lucky winner to the Texas Monthly Barbecue Festival in November. I can’t wait to talk to the lucky winner at the festival and maybe send them home with some barbecue potato chips.